Tottenham manager Jose Mourino has explained his decision to take off Jan Vertonghen in the 3-2 win over Southampton on Wednesday night at Tottenham Hotspurs stadium.

The Belgian defender was shockingly taken off for Dele early nine minutes into the second half and was filmed distraught on the bench as Spurs came from 2-1 down to win 3-2 and in the process progressed to the FA Cup fifth round.

Mourinho has explained that he had to take him off as he wanted one defender off and he is the least quick of his defenders. 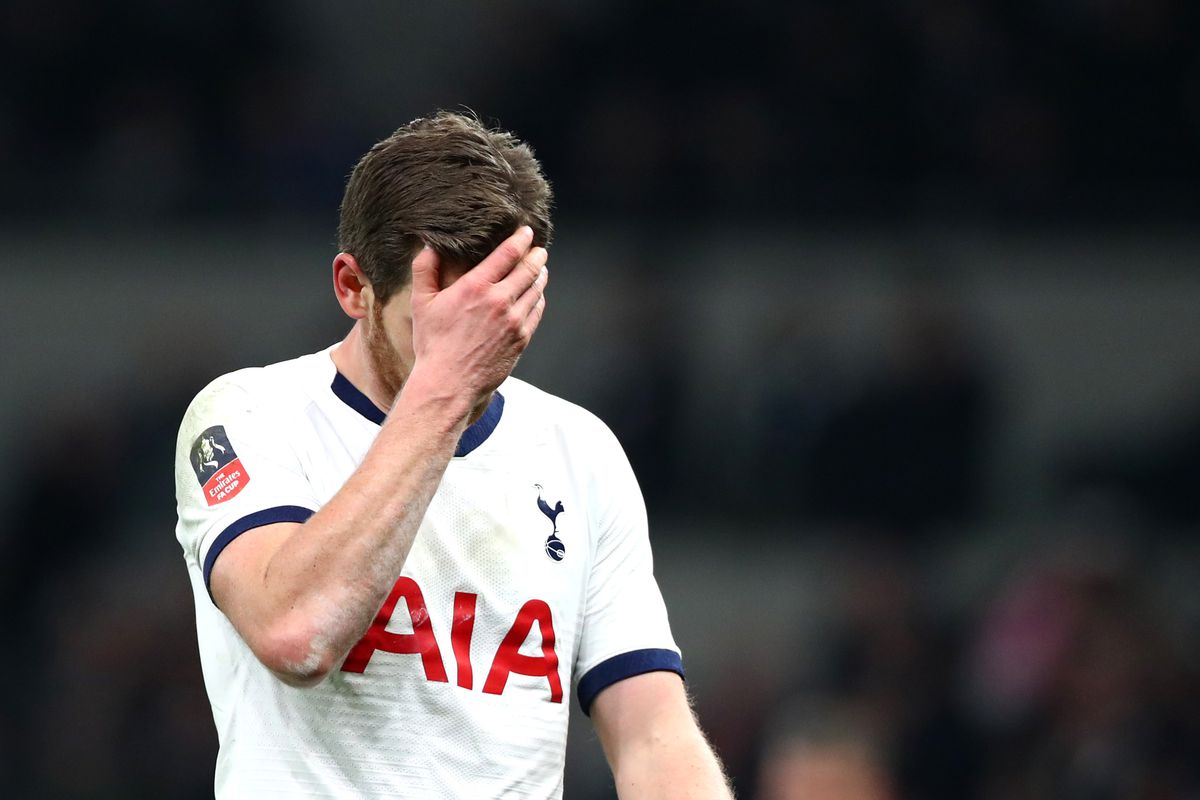 “So I had to manage this chess game without pieces. You know. No bishops, no kings, no queens. Very, very hard with so many injuries and problems. No Bergwijn. It was very difficult so I had to wait and I had to change and take a defender,” he said.

“I decided to leave Tanganga and Toby, a bit faster, a bit better to cope with space. I decided to sacrifice Jan, so sad yes and with a reason to be sad but happy now because he won,” Mourinho went on to play down the decision to take off the Belgian international.

“No, it was my decision. It’s normal that he’s sad. No player likes to come out. I did that with Dier against Olympiacos. Even worse because it was in the first half. In the second half I had a feeling in the first half that I needed to change to a back four, “ he said.