Chelsea FC has seen off competition from a host of clubs in Europe to complete the signing ofEdwin Andersson from the Swedish side, IFK Gothenburg.

The 17-year old has joined the Blues despite the window  being closed as the two clubs had struck a deal way before the January transfer window was shut.

The speedy forward tried out with Manchester United in 2018 but failed impressed the Old Trafford coaches at returned to Sweden with Gothenburg. 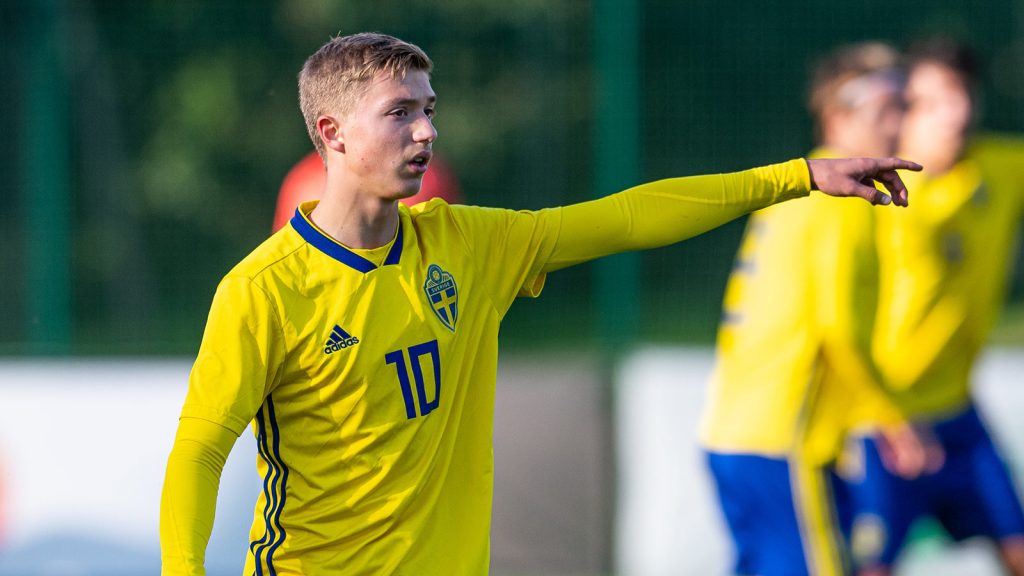 Chelsea had been monitoring the youngster closely and has now signed the 16-year old who is already a Swedish U17 regular. He will join the Blues’ academy and work him up the first team.

Gothenburg head of academy Jonas Olsson has confirmed the youngster’s departure to Chelsea. He added that they would have wished to keep the youngster longer with them but it made business sense to sell him to Frank Lampard’s side.

“We, of course, wish Edwin good luck. We would have liked to have seen him stay with us but that he is being recruited to Chelsea is a good mark on our business,” he said. 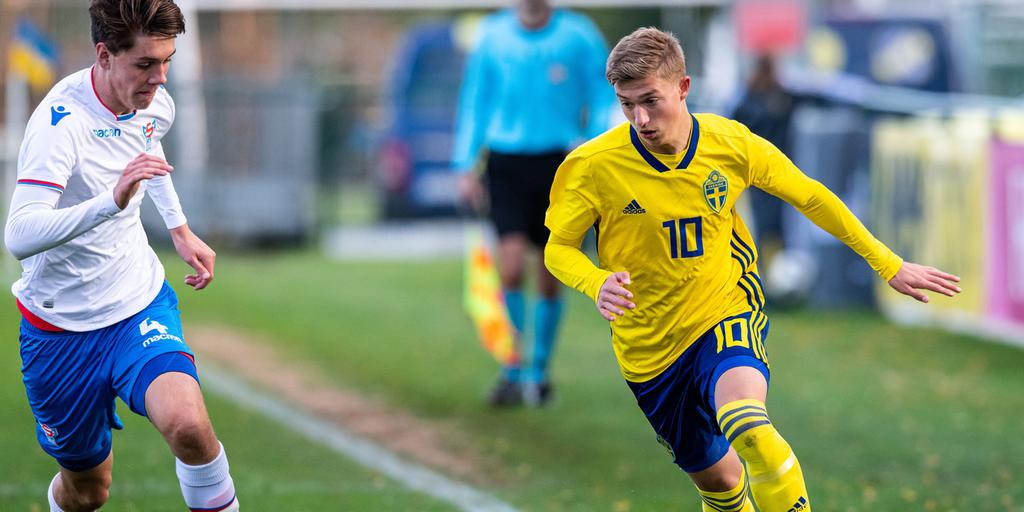 He becomes Frank Lampard’s signing since he took over as boss in the summer. The other is Norwegian striker Bryan Fiabema.