After several months of political faceoffs between ODM, Kieleweke leaders versus the Tanga-tanga team, the death of former President Daniel Arap Moi seems to have cooled down the enormity between the two groups.

On Wednesday, ODM Director of  Communications Philip Etale warmed the hearts of many after posting a picture of himself shaking hands with Elgeyo Marakwet Senator Kipchumba Murkomen at the former President Daniel Moi’s home.

According to Etale, who has been a fierce critic of William Ruto’s team, Murkomen was his age mate whom he said had both benefited a lot from the former President.

Etale went ahead to reveal how the two leaders sang for Moi, recited poems as well as dancing for him when they were juniors.

“Sen. ⁦@kipmurkomen⁩ is my age-mate. We both are beneficiaries of the many Nyayo things. We came to mourn the man whom we sang for, danced for, recited poems for and did many things for #RIPPresidentMoi,” posted Etale on Facebook.

This comes some hours after Deputy President William Ruto visited the bereaved family at their Kabarnet gardens home on Tuesday evening.

Upon his arrival, Ruto was ushered into the home by his fierce critics; Tiaty MP Willaim Kamket together with Kanu Secretary-General Nick Salat who all seemed jovial while shaking hands with the DP. 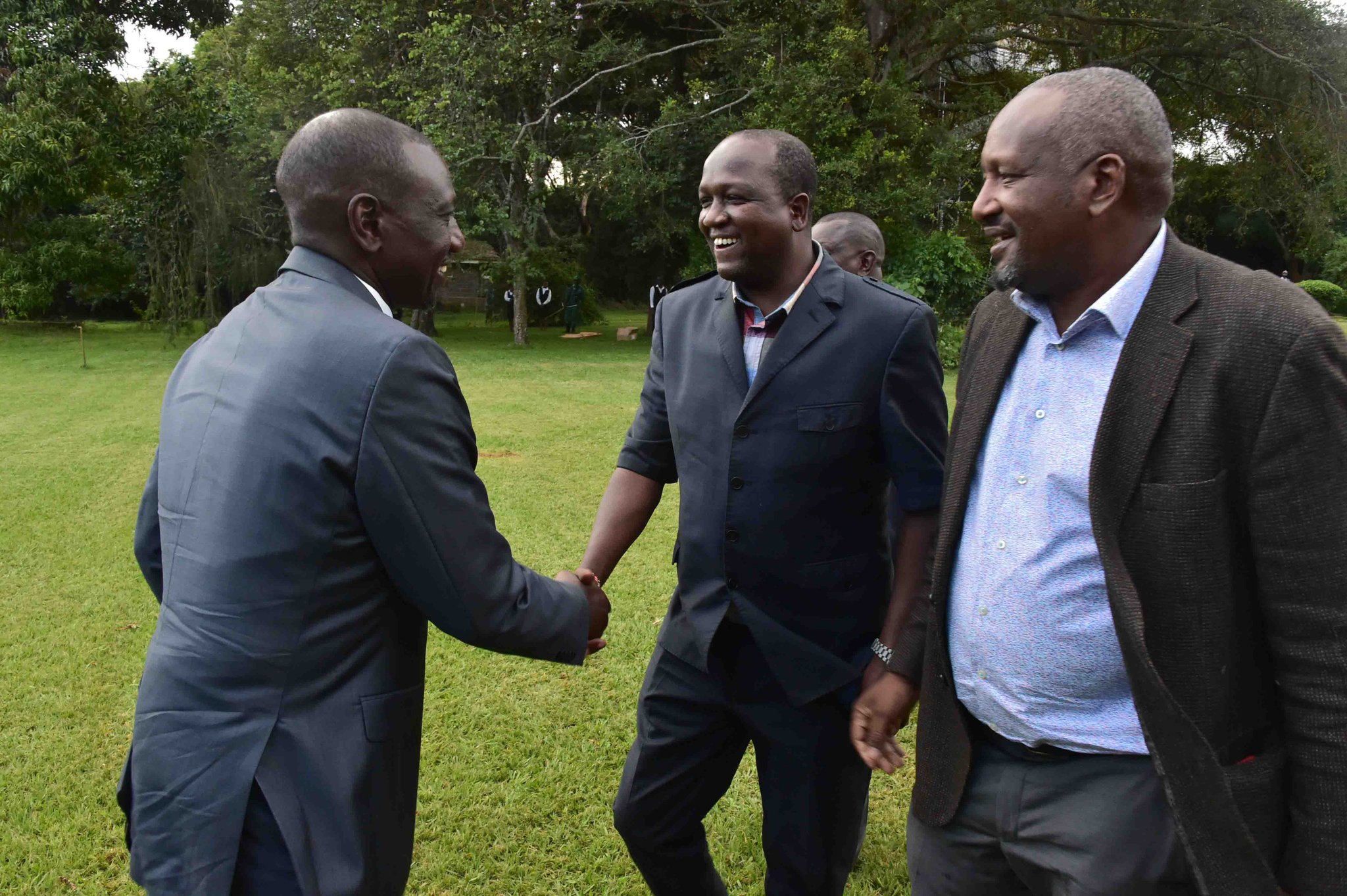 Ruto later shared a table with his political rival Gideon Moi as he condoled with the family. Gideon Moi’s elder brother Raymond Moi, while thanking the DP for his visit, said there should be no issue with Ruto going to the family home as perceived. 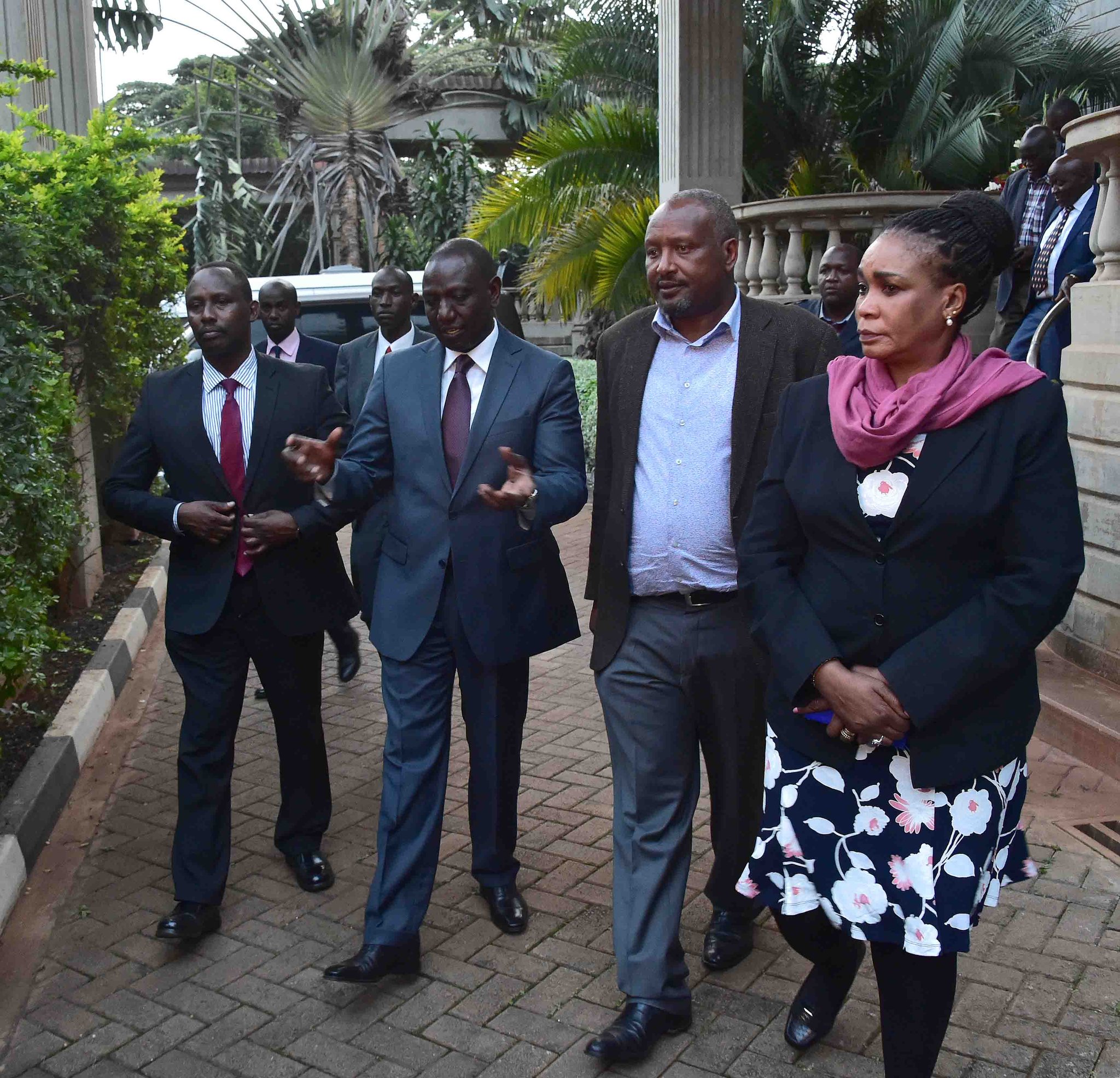 “Thank you for coming to pay your tribute. Mr Fred Matiang’i was also here where he registered his condolences and pledged the support of the state. We would like to profoundly say we are grateful to you,” he stated.

“Since you worked with Mzee, it is only in order for you to register your condolences,” he added. 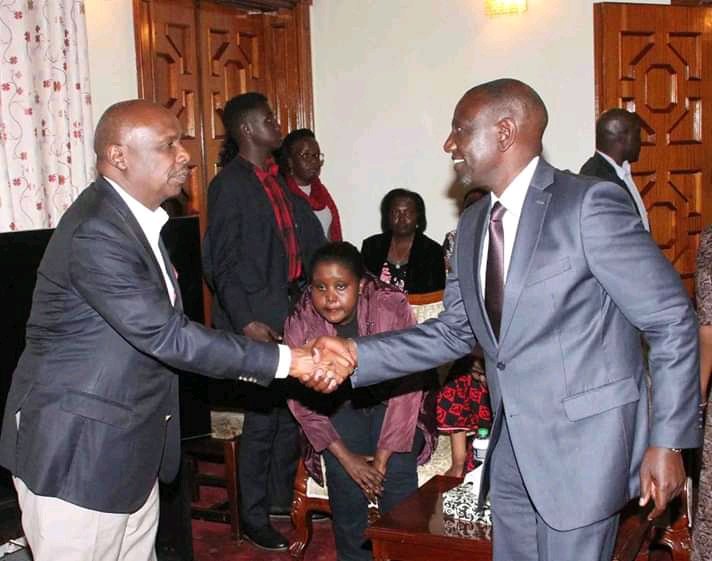 On Wednesday, a number of dignitaries led by Senate Majority leader Kipchumba Murkomen and his minority counterpart James Orengo visited former president’s home at Kabarnet gardens to condole with the family. 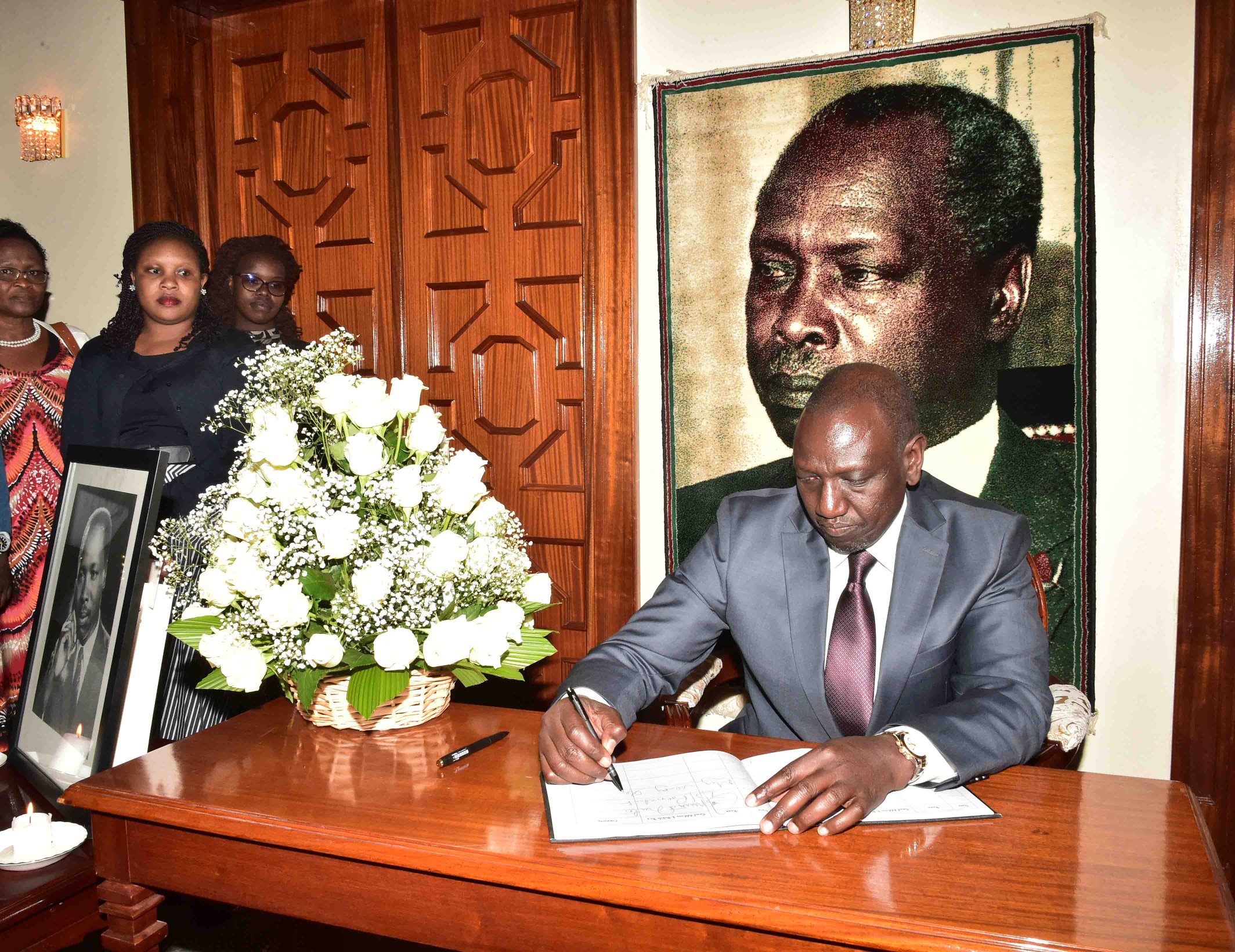 “Together with my colleagues in Parliament, we visited the family of HE President D.T Arap Moi to pray and share words of comfort as we celebrate the life of a man who defined the history of our country in many ways and impacted many lives. May he rest in eternal peace,” posted Murkomen. 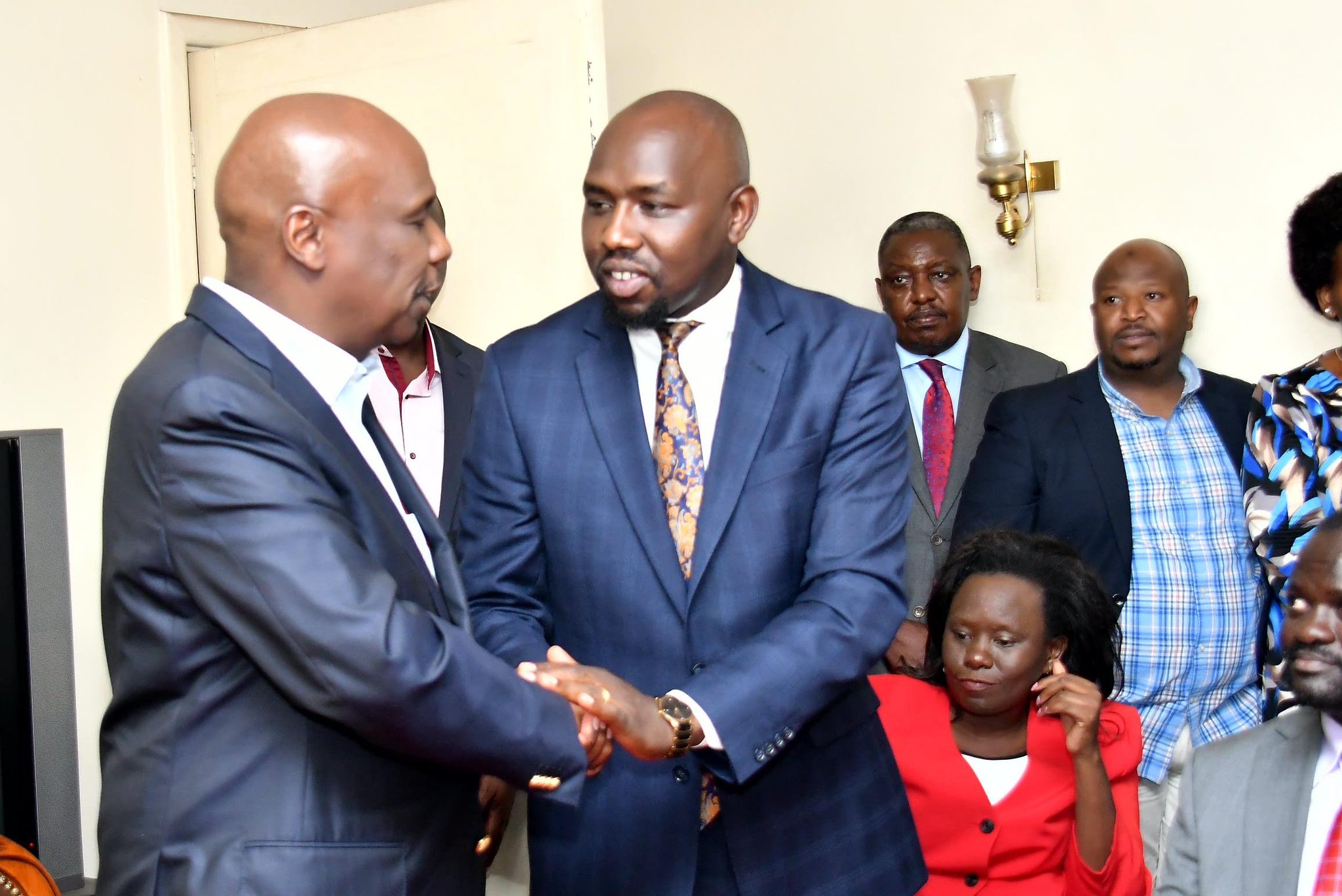 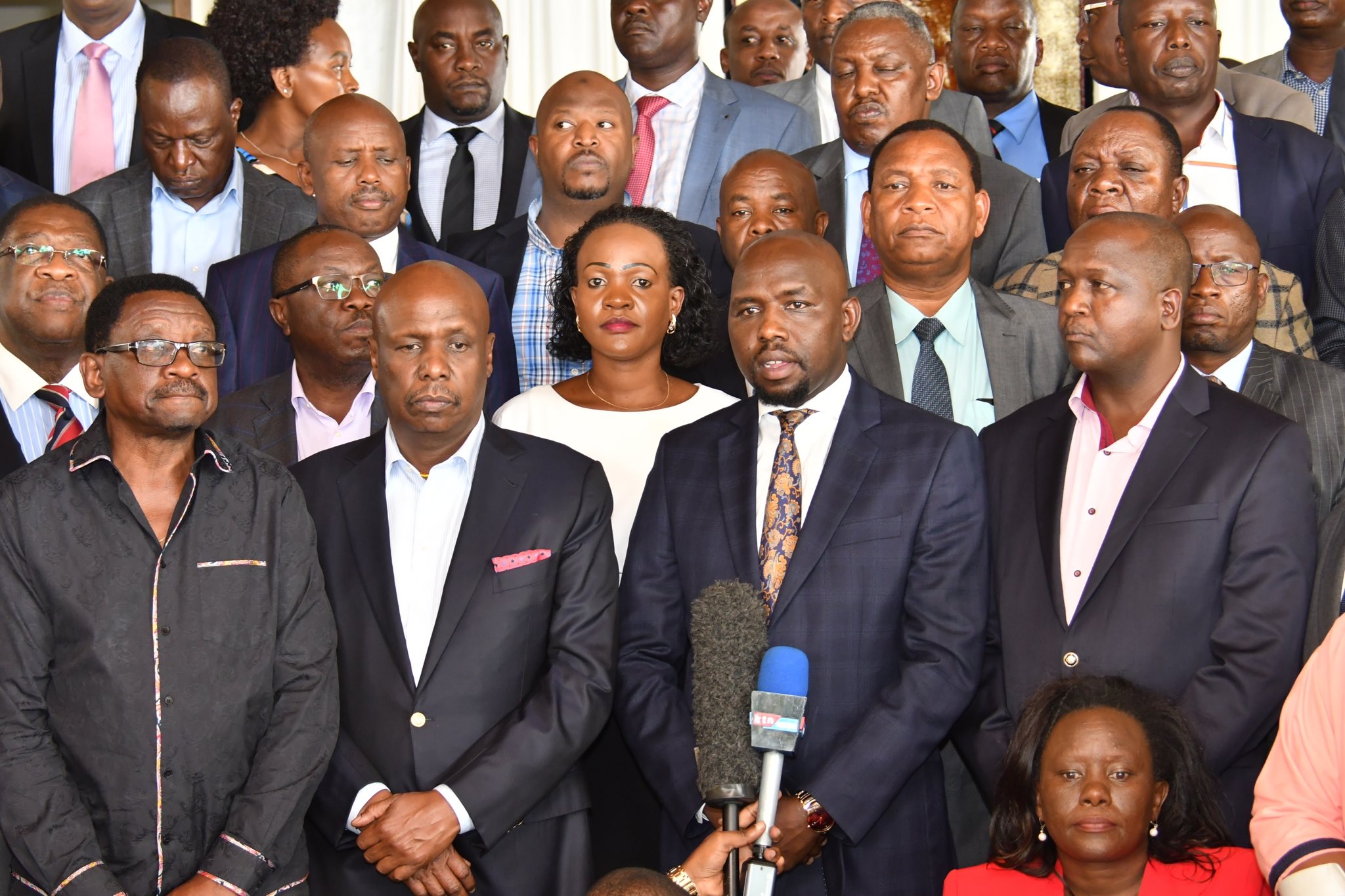 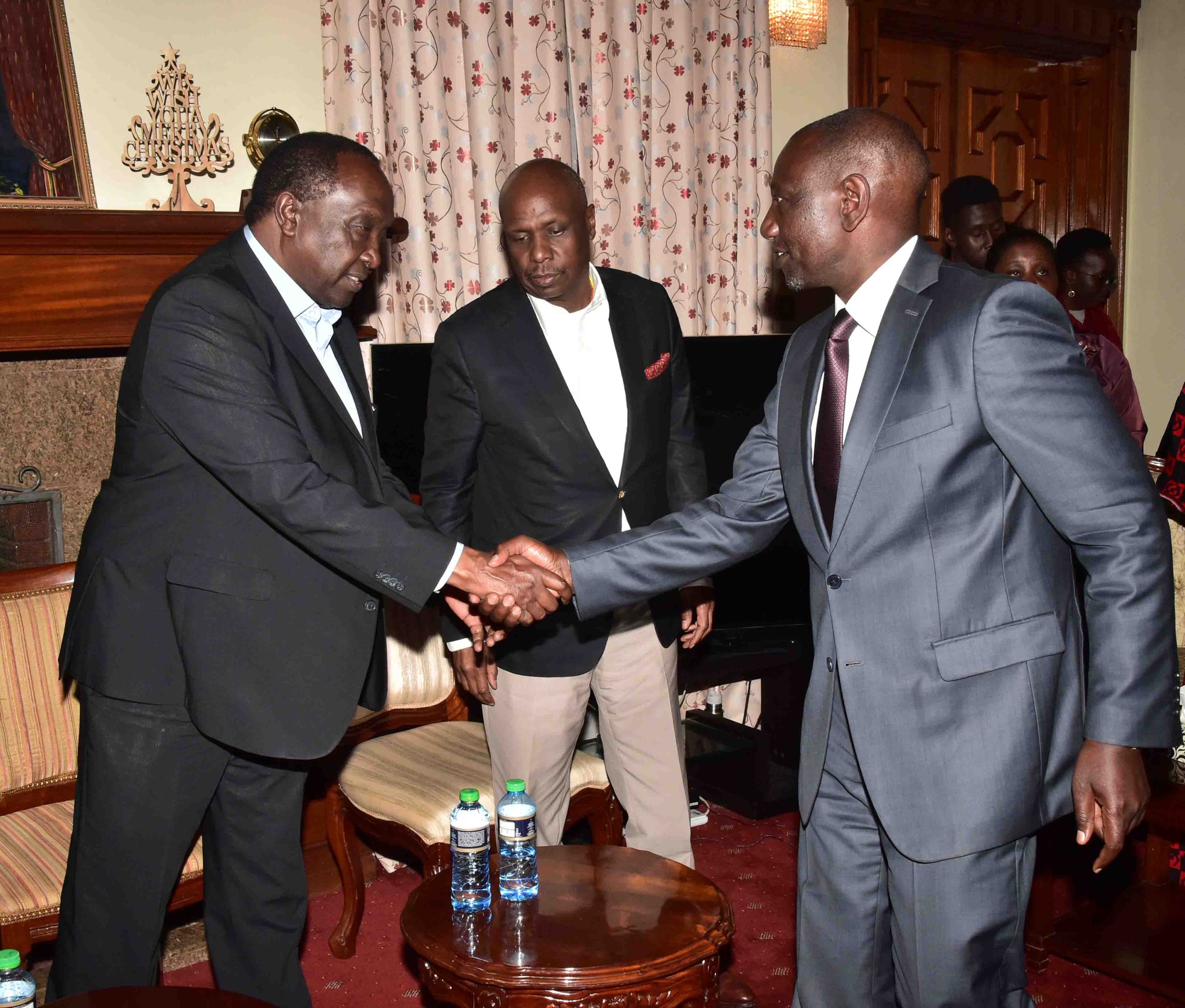 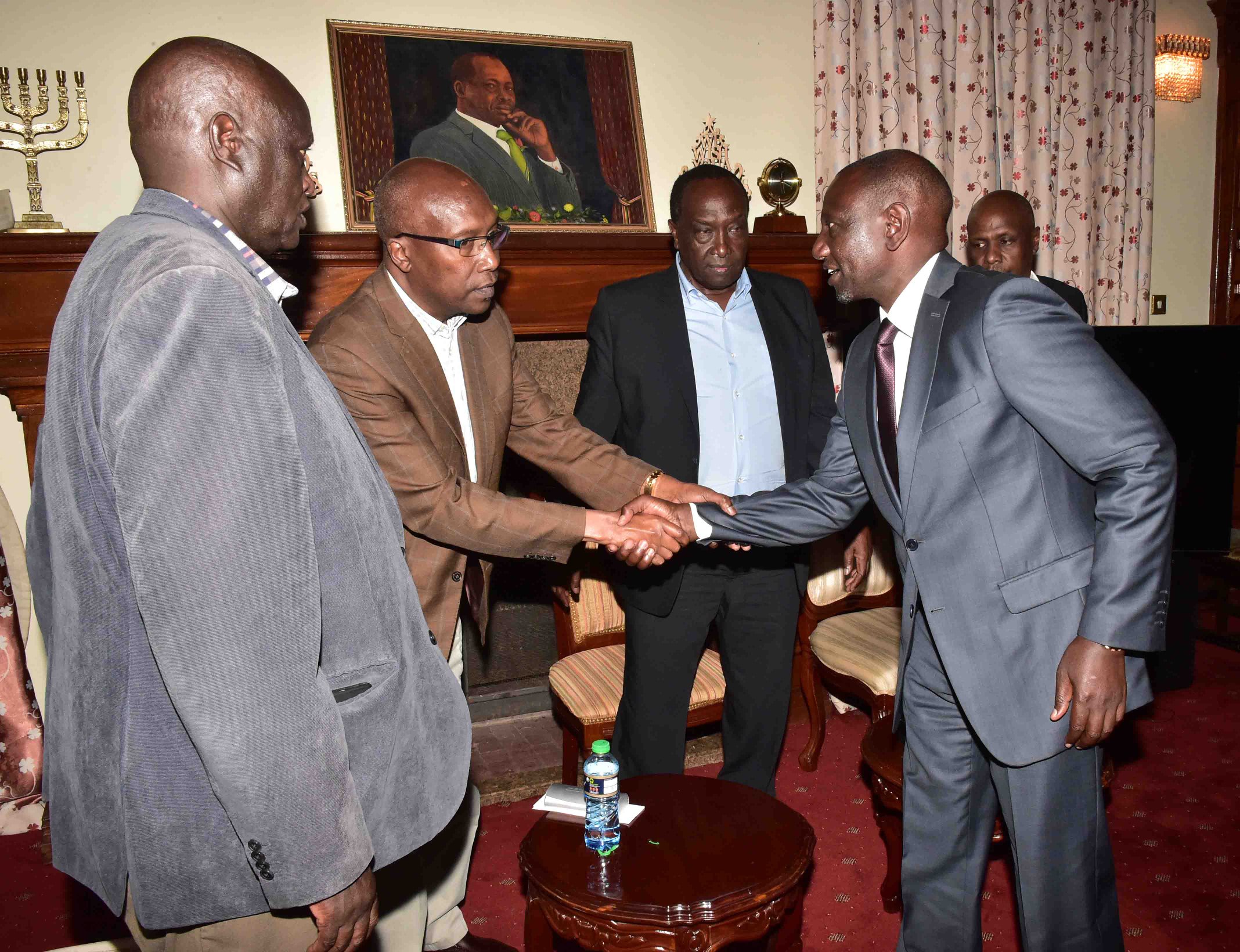 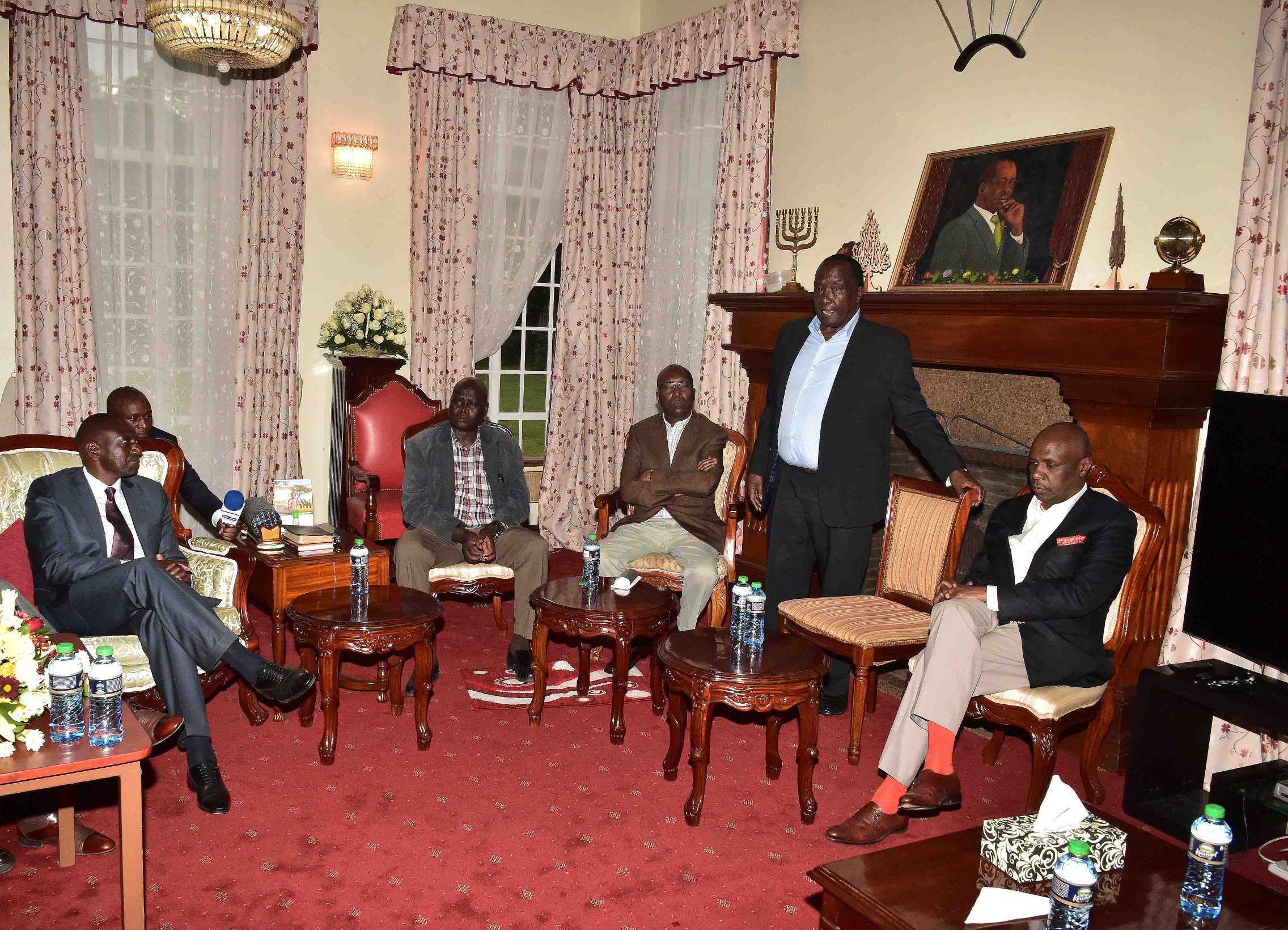