Chelsea’s push for a top-four finish has received a shot in the arm with news that Ruben Loftus-Cheek is back in training.

The midfielder has been missing for close to a year now following an Achilles injury he suffered in May 2019 just before the Europa League finals and having suffered a few setbacks, he is nearing full fitness.

The Englishman stepped up his road-to-recovery as he featured in a behind-closed-doors development squad friendly against Brentford B on Tuesday.

The midfielder also shared a photo while in action with the caption ‘back running with the ball at my feet’.

His return boosts Lampard’s charges, who failed to make any signing during the recently-closed January transfer window.

The former midfielder recently revealed that Loftus-Cheek will still be observed, and will be integrated into first-team training with a lot of care.

It’s still unclear when he will make his much-awaited return, but he seems well on the right track for a comeback. 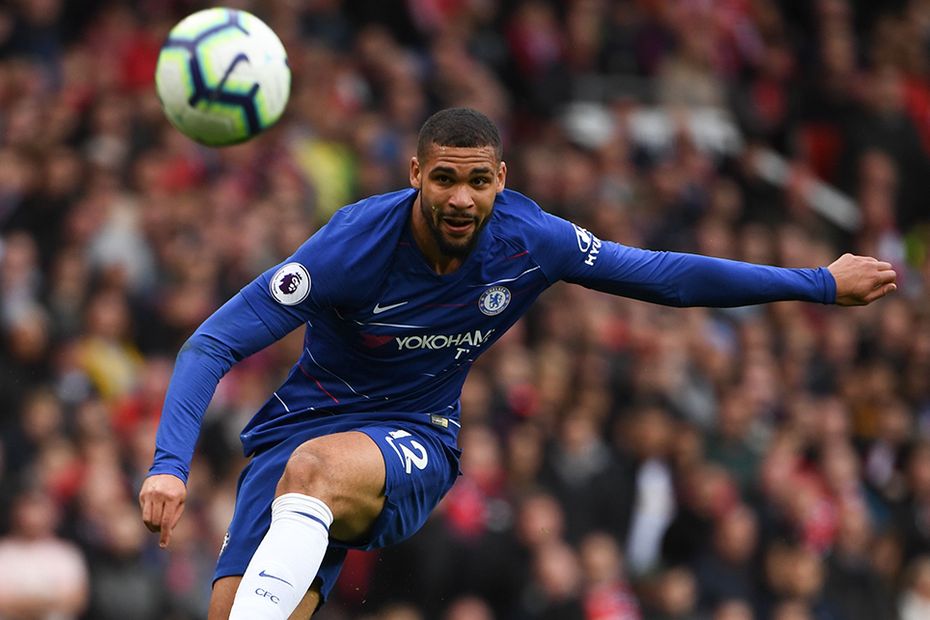 Chelsea have a busy schedule lined up, with key matches in the Premier League, Champions League, and FA Cup and will do with Loftus-Cheek’s return.