Spanish giants Barcelona have indicated they are monitoring the situation with Arsenal striker Pierre-Emerick Aubameyang with an interest of signing him in the summer.

The striker has been linked with the Spanish side in recent months but did not make any move during the recently-shut January transfer window.

According to Barcelona sporting director Eric Abidal, they will be in the market for a top striker, and the Gabon international ticks all boxes. 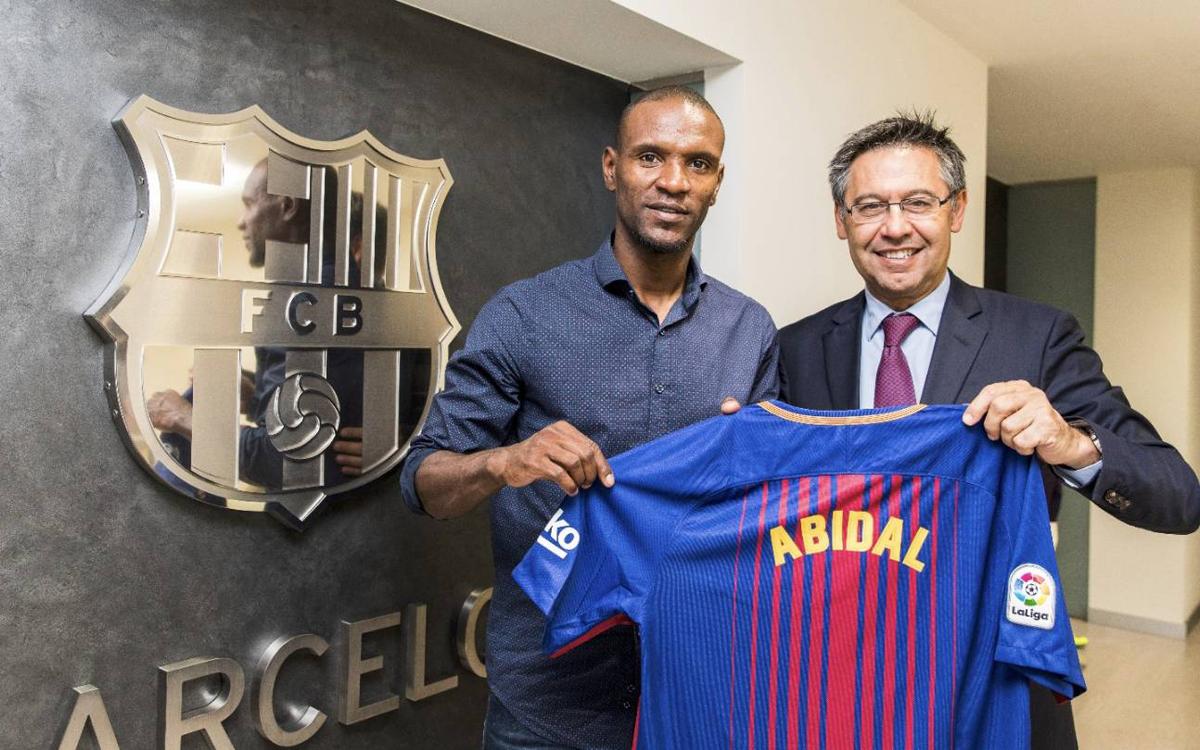 “I know him,” he said when quizzed on whether they are targeting the Arsenal captain during an interview with Sport.

“I do not have much to do beyond sports. He has a profile that has depth.

“He is important, and in his team he is decisive. It is good to bring this profile of a player who can be in the market and can help you.

“We’ll see what will happen.”

Barcelona was expected to sign a striker in January to proved cover for the injured Luis Suarez, who is expected to be out for a number of weeks but no such move materialized. 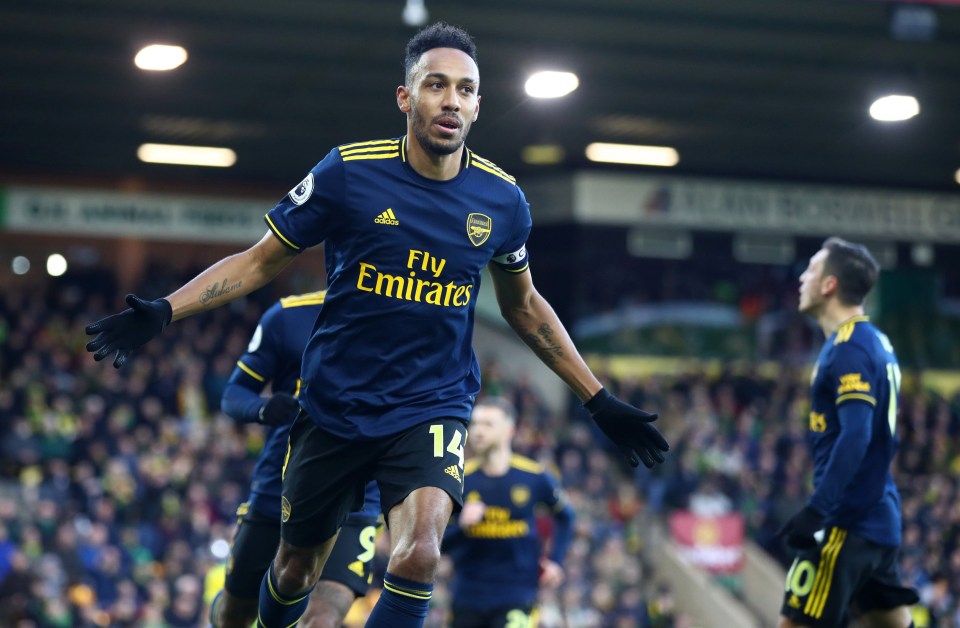 “It is logical that in summer a ‘nine’ will come. It is a necessity. We know that Suarez will come back strong, but you have to bring a top player in the summer,” he added.

Aubameyang has 18 months left on his contract, but he is said to be unwilling to commit to the club with talks over a new contract having been shelved.

He has scored 57 goals in 92 appearances for the Gunners.