Arsenal manager Mikel Arteta has revealed that his side went for the Spanish defender as they were in need of a left-footed defender to bring balance in the back-line.

The 26-year old central defender moved to the Emirates on an initial loan deal from Brazilian side Flamengo. The deal could be made permanent in the summer depending on how the former Manchester City man fares at the Emirates during his initial temporary stay. 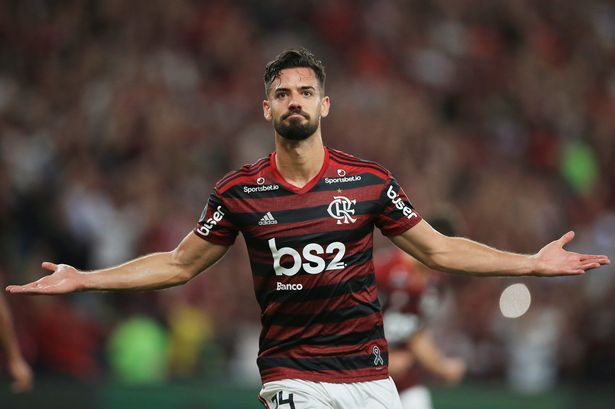 There were questions as to why Arsenal moved for the defender instead of going for more established ones in Europe. Mari was in Manchester City’s books for three years but did not make even a single appearance for the Citizens.

Arteta has now explained the reason behind Arsenal’s move for the defender. According to the tactician, being a left-footed central defender was a major contributing factor in the Gunners’ decision to bring in the lanky defender.

“For me, it’s very important [Mari being left footed]. He balances what I want to do from the backline,” the former Arsenal captain said.

Arteta further revealed that the club had been monitoring the player for the last couple of months and is delighted that they finally managed to sign him. 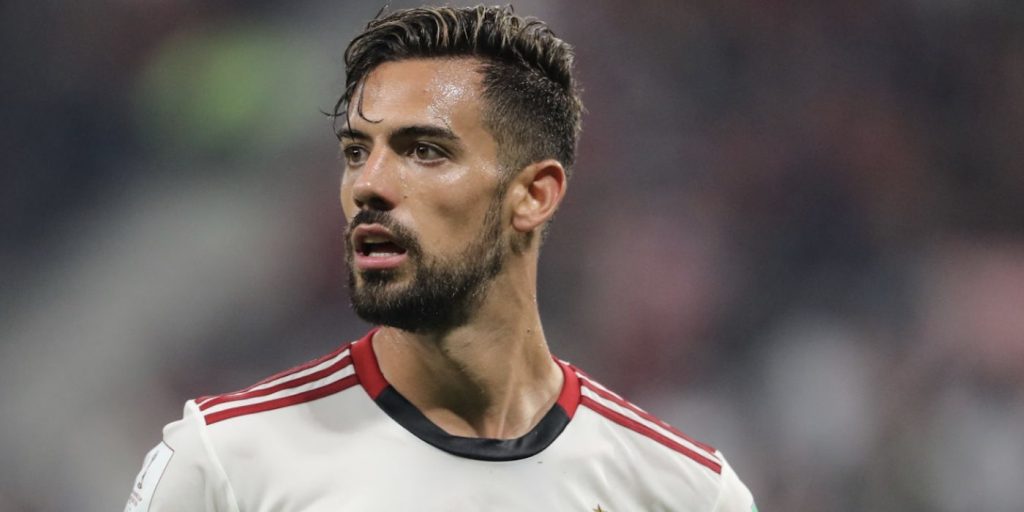 “He gives us more options, more solutions and opens up the pitch more. He is a player we have been following for a couple of months that we are very happy to have,” he added.