Three Kenyan footballers and a Ugandan have been banned by world football governing body FIFA over match manipulation.

In a statement seen by Opera news on Tuesday, FIFA said Moses Chikati, Festus Okiring and Festo Omukoto had been banned for four years each. 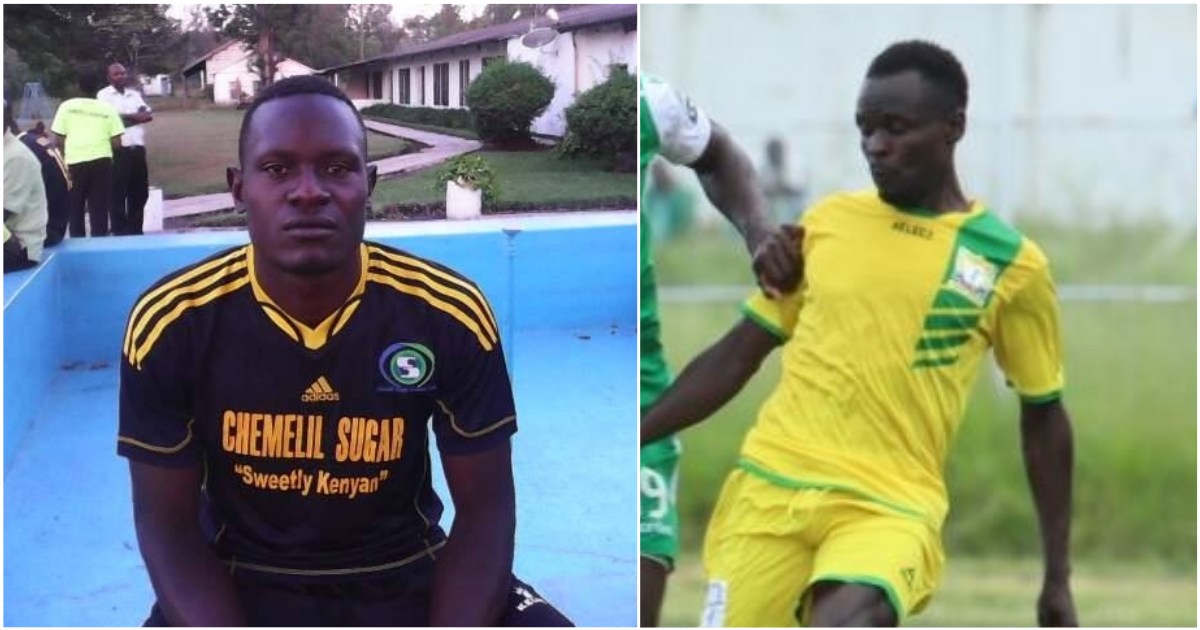 FIFA also announced that it had banned for life Ugandan George Mandela from participating in any football activity.

It said the four had been found guilty of having been involved in match manipulation in violation of art. 69 par. 1 of the FIFA Disciplinary Code (2017 ed.) (unlawfully influencing match results), in 2019.

“In particular, given his central role in the conspiracy, the player George Mandela, Uganda, has been banned from taking part in any kind of football-related activity at national and international level (administrative, sports or any other) for life,” said FIFA.

“Moreover, the following individuals (Moses Chikati, Festus Okiring and Festo Omukoto) have been banned from taking part in any kind of football-related activity at national and international level (administrative, sports or any other) for a period of four (4) years,” it added.

According to FIFA: “The formal disciplinary proceedings against the aforementioned individuals stemmed from an investigation into various matches from the Kenyan Premier League in 2019.”

The probe was conducted by FIFA through its Integrity Department with the consent of and in cooperation with the relevant stakeholders and authorities.

Mandela has appeared for Kakamega Homeboyz, Muhoroni FC and Tusker.