A section of leaders has sent condolences to the victims of the horrible stampede in Kakamega that claimed the lives of at least 14 pupils by 9 pm February 3, 2020.

Taking to their Social media platforms, the leaders shared their deep emotions with the parents and guardians of the deceased parents. 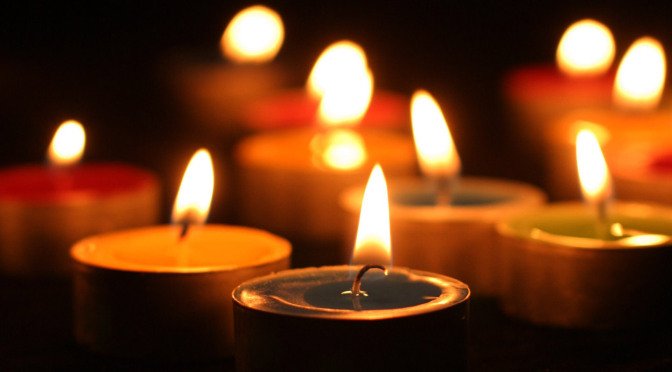 ODM leader Raila Odinga mourned the tragic demise of the pupils, calling for speedy investigations into what may have been the cause of the deadly stampede.

My heartfelt condolences to parents that have lost loved ones in the unfortunate and regrettable tragedy at Kakamega Primary School. I wish a quick recovery to the injured children and pray that God grant strength to the affected families.

In a phone interview with Citizen TV, Education CS Prof George Magoha revealed that already the Ministry was seeking answers to the tragedy.

He stated that Education PS Dr Belio Kipsang will be in the school Tuesday morning to get to the root of the tragedy.

Prayers and sympathies to the victims of the unfortunate incident at the Kakamega Primary School. We wish quick recovery to the injured pupils. Relevant authorities must move with speed to ensure there are safe spaces in schools for learners.

The pupils are said to have been alarmed by reports that the multi-storey classroom was collapsing when they rushed towards the staircase.

14 of the pupils were trampled on at the stairs after they fell down in the push-and-shove that followed.

At least 39 of the pupils are reported to have been admitted to hospitals in Kakamega County.

According to Citizen TV, 20 of the 39 pupils admitted have been discharged from the facility with 19 remaining.

Two of the pupils have been admitted to the ICU, with reports indicating that some of them will be transferred to Kenyatta National Hospital and Moi Teaching and Referral Hospital.

Doctors who were on strike in Kakamega County are said to have reported back to duty according to Lurambi MP Titus Khamala.

Terribly saddened by the death of 13 Pupils at Kakamega Primary School following a stampede down the stairs.

On Behalf of the people of Ainabkoi,we send our sincere condolences to the families of the departed souls. May their souls Rest In Peace. pic.twitter.com/pwgDkqZEwB