The English Premier League will be in action this weekend with all 20 teams set to be in action. Below, we look at the betting previews from four of the matches.

Leicester City has kept just one clean sheet in their last five matches. The Foxes have not been doing well defensively and lost their semi-final clash in the Carabao Cup to Aston Villa in midweek.

Chelsea, on the other hand, has lost just one of their last five. The Blues rarely keep clean sheet way from home, with just one from their last five away from Stamford Bridge. 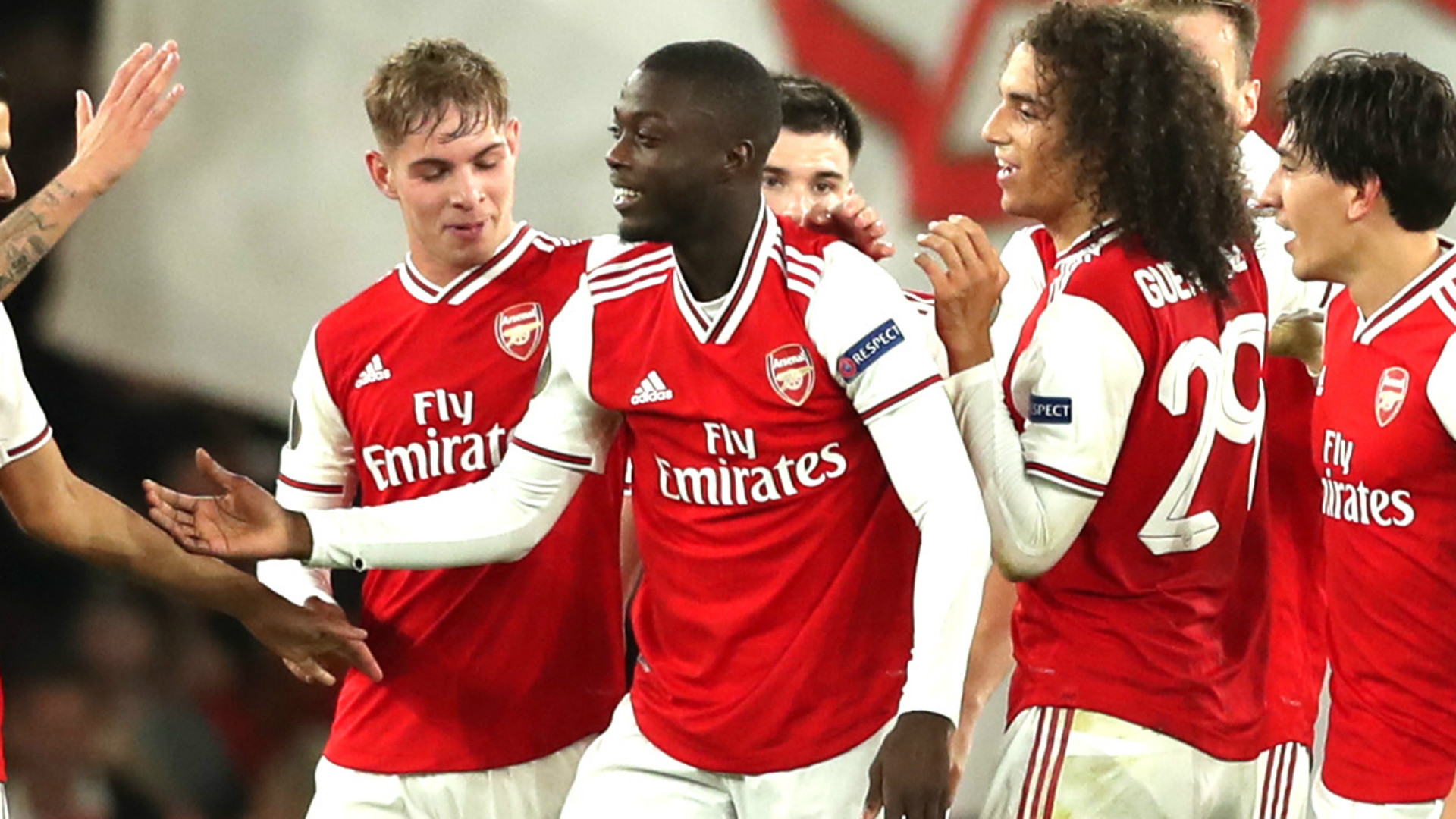 Burnley is enjoying a mini-revival in the league. They have won the last two which was against top opposition in Leicester City and Manchester United at Old Trafford.

Arsenal, on the other hand, is unbeaten in the new year and has lost just one match under Mikel Arteta. The Gunners have however not keep a clean sheet in the league under the new manager.

Jose Mourinho meets an old foe in Pep Guardiola. Matches between sides managed by the two head coaches rarely disappoint and are often characterized by a flurry of goals.

Bournemouth came back to winning ways with a 3-1 win over Brighton in their last match. They host Aston Villa side tat should be exhausted following their end to end encounter with Leicester in the cup on Tuesday.