After landing Pablo Mari on loan, Arsenal is reportedly closing in on a late move for Southampton full-back Cedric Soares.

Earlier today, Arsenal completed the signing of Pablo Marí from Brazilian side Flamengo on a loan deal until the end of the season. And now reports have emerged that the Gunners are keen to bring Soares to the Emirates.

The 28-year-old has suggested his time at St Mary’s is coming to an end, his contract up in the summer and no new talks planned.

The north London side is keen to strengthen its defensive capabilities, having kept just four clean sheets in the Premier League this campaign.

Tomas has signed for West Ham on an initial six-month loan deal, with the Hammers having the option to make the transfer permanent in the summer. 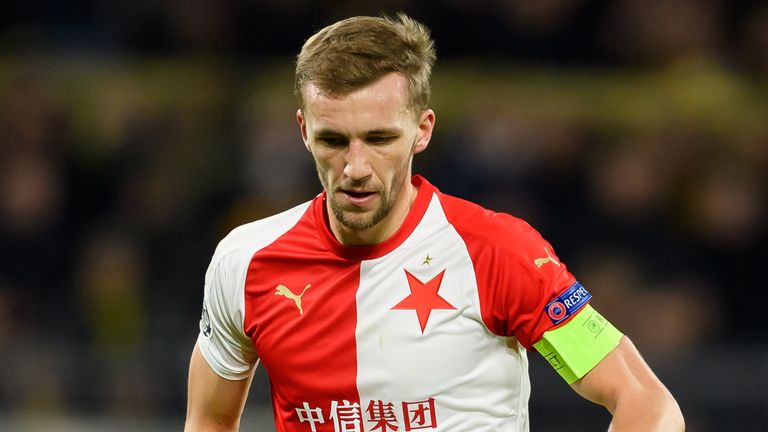 “We are delighted to welcome Tomáš to West Ham United. I think that he gives us a lot of different qualities, but most importantly he fits the profile of the player we want to bring to the Club. He is young and hungry but with an established pedigree and proven talent.,” said Moyes.

“He was captain of Slavia Prague, he’s played as a defensive midfielder but he’s scored a lot of goals as an attacking midfielder as well. At the moment he ticks a lot of boxes. We need to give him the opportunity and time to settle in but we are confident he will prove to be a strong addition to the squad,” he added.

The 24-year-old has won 25 full caps for the Czech Republic and is a two-time Czech title winner with Slavia Prague.