Both coaches won three games and drew once in the month of December but Babu’s goal haul propped him above Matano. Stima scored ten goals and conceded four goals playing against Nzoia Sugar, Zoo, Chemelil Sugar and Sofapaka while Tusker scored half what Stima managed while conceding just two.

The Stima coach pocketed Sh. 75000 courtesy of the event sponsors Fidelity Insurance and becomes the third tactician to win more than two of the monthly gongs since its inception five years ago. 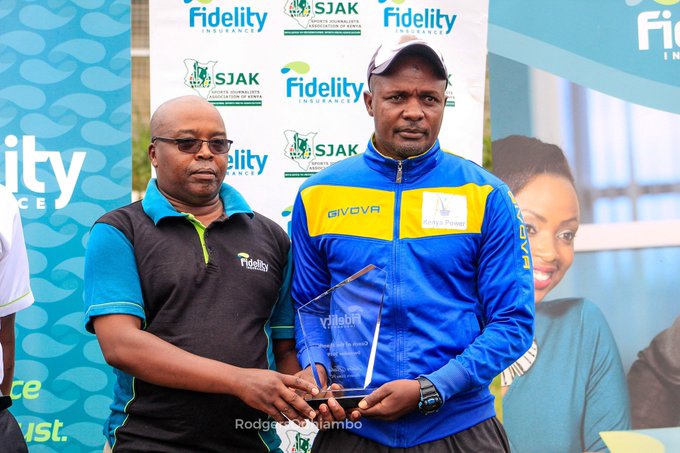 “I’m glad this is happening again this season and I want to thank my family and teams for enabling me to win this award. December was very competitive and I must say we really did our best to win the games that we played,” Babu said during his coronation at Moi Stadium, Kisumu

Babu feels frustrated that Stima is not in the top five clubs of Kenyan Premier League and will not celebrate his monthly awards if his side remains rooted in mid-table.

“We are trying hard to make the entire team develop and compete for the league trophy. We had good pre-season training and started the season really well but results have not been as consistent,” he added. 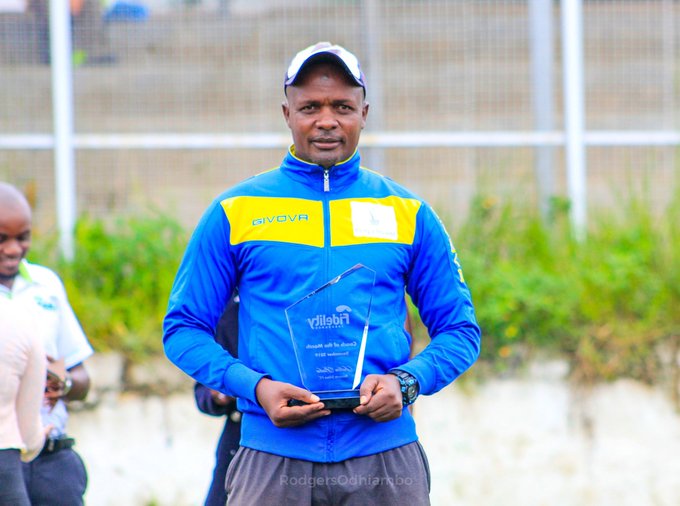 Babu won the first award of the 2019/2020 season and hopes the December performance will give Stima a shot in the arm to finish the season with a flourish.