Manchester United will make the short trip to the Etihad Stadium to face Manchester City in the second leg of their Carabao Cup semi-final tie. The Red Devils must score at least twice to advance to the finals after going down 3-1 in the first leg.

Below we look at how Manchester United could line up. 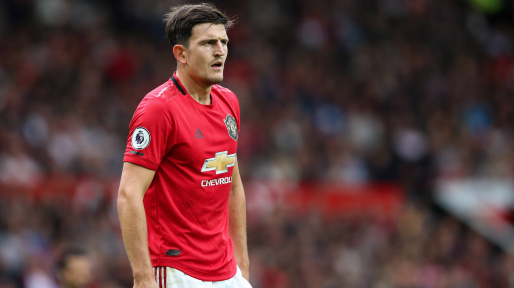 Sergio Romero has been the cup goalkeeper in his entire Man United career and will get the nod once more. Aaron Bissaka has no peers in the squad at right-back and automatically slots in while Bardon Williams covers the left-back position.

The youngster has the pace and personality to deal with Manchester Citys speedy wingers. At center back, Harry Maguire skipper the side alongside the fit-again Eric Baily.

With Paul Pogba and Scott Mctominay injured, Ole Gunnarhas no choice but to stick to the partnership that he favors for league matches. It means Fred comes into the side once again. The Brazilian has been Manchester United’s best player so far this season.

He will be partnered by Nemanja Matic who is enjoying a good spell after months on the bench. Ahead of the two, Juan Mata comes into the side to add a bit of creativity and a very much needed goal threat. As stated above, Manchester United need two goals to advance. With Marcus Rashford out until March, Anthony Martial leads the line. The Frenchman has been in fine form this season and scored the last time United visited the Etihad.

Meanwhile, Daniel James covers the right-wing while Mason Greenwood brings his attacking prowess from the left-wing. The teenager has 11 goals this season.