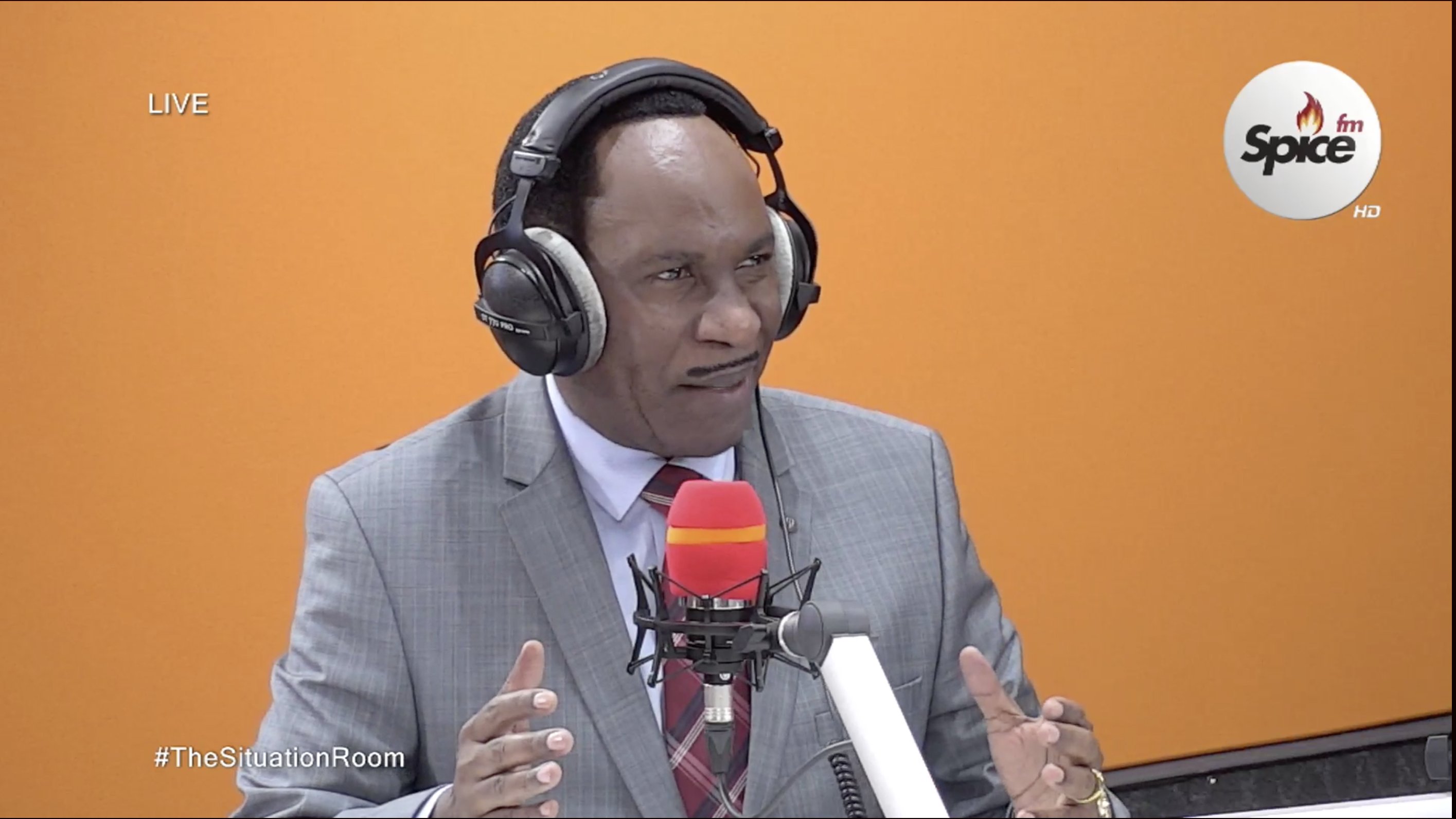 Kenya Film Classification Board (KFCB) CEO DR. Ezekiel Mutua’s fight against use of vulgar language by public figures is far from over.

Adding that matatus and media houses have contributed to the decay of morals in the country.

“People in Matatus are treated to obscene content, they are held captive in public transport vehicles,” he said.

“The media is a catalyst for shaping values and has significantly contributed to the decay of our national ethos.”

The moral cop went on to reveal that he does not understand why a section of Kenyans shout wamlambez and wamyonyoz in public. 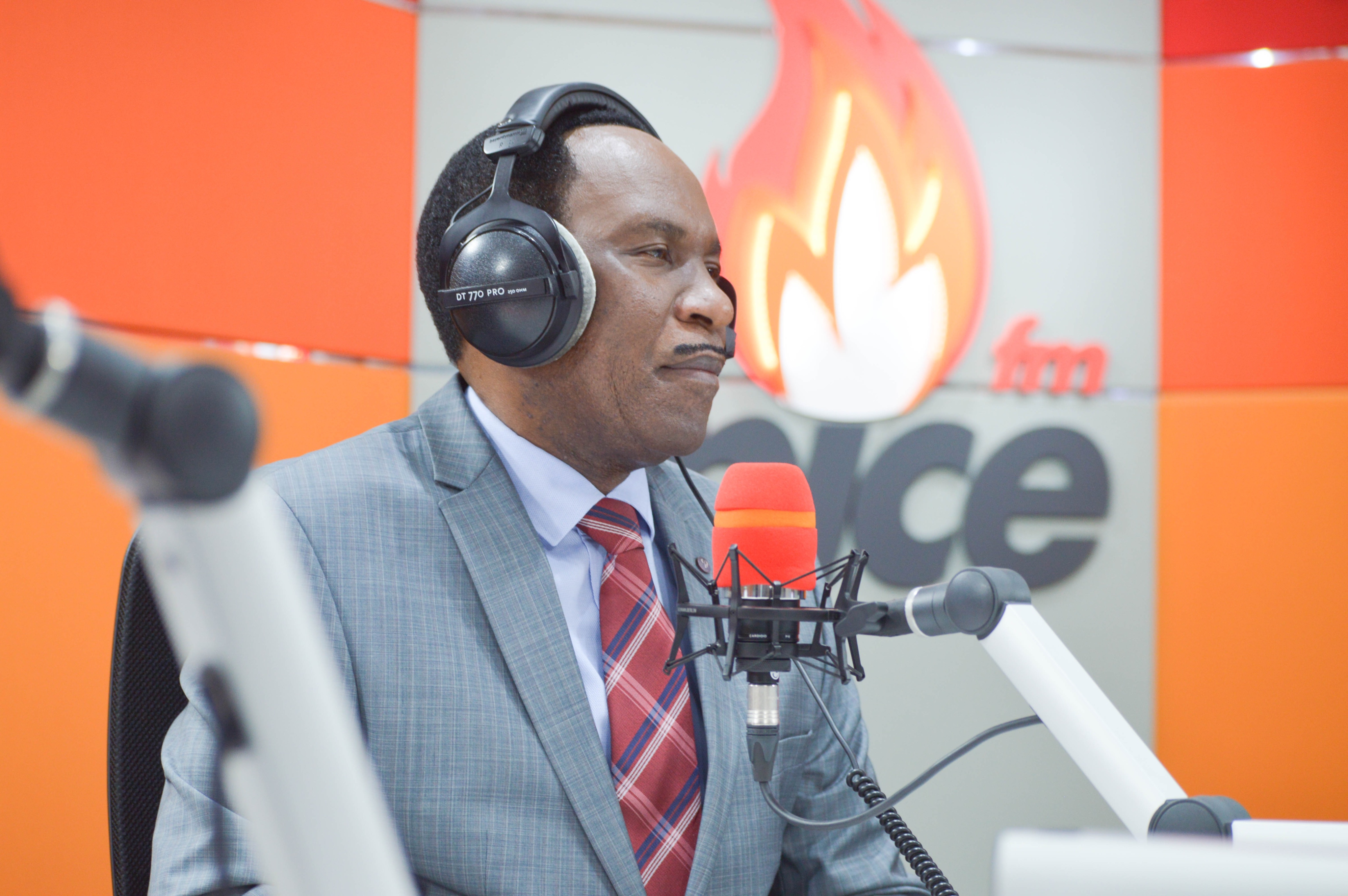 DR Mutua further explained that back in the days, discussions on moral values used to be at the corporate scenes.

“Discussions on moral values used to be at the corporate scenes, churches, mosques, social functions and media,” he said.

“We are experiencing wrong exposure by our media and it is critical we go back to the basics”.