A commercial sex worker by the name Gladys Wanjala. was charged in a Mombasa court with stealing a pistol at Deputy President William Ruto’s official residence in Mombasa on Monday.

She was charged alongside Joshua Owiti for the crime they committed on December 19, 2019.

According to reports, she was picked up in Moi Avenue, Mombasa by one of the police officer attached at the DP’s residence in Mombasa called Francis Kariuki. 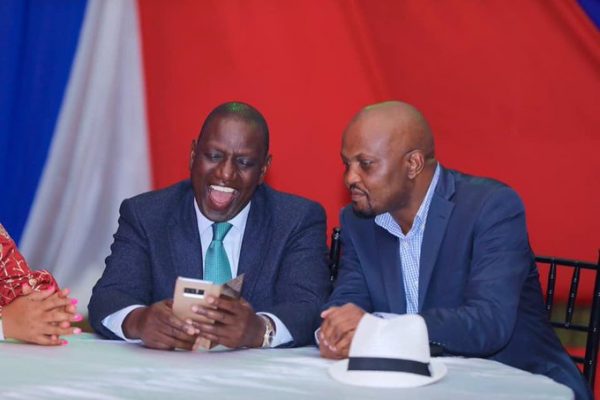 After a brief introduction where she claimed her name was Stella, Kariuki took her back to Ruto’s residence where he stayed.

After finishing the job, she stayed longer to shower. According to the police report, when the officer woke up after some hours, he realised his pistol, mobile phone and Sh700 were missing.

It was later revealed that she worked together with her husband Owiti to do the crime. 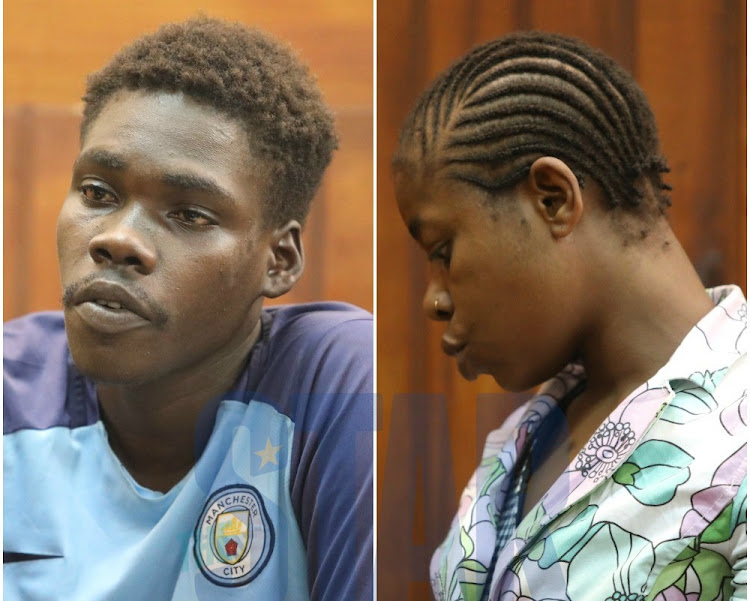 All this took place in Deputy President Ruto’s Mombasa residence which belonged to the Coast Provincial Commissioner. It is now being refurbished to the tune of around Ksh. 50 million shillings, all from the taxpayers pocket. 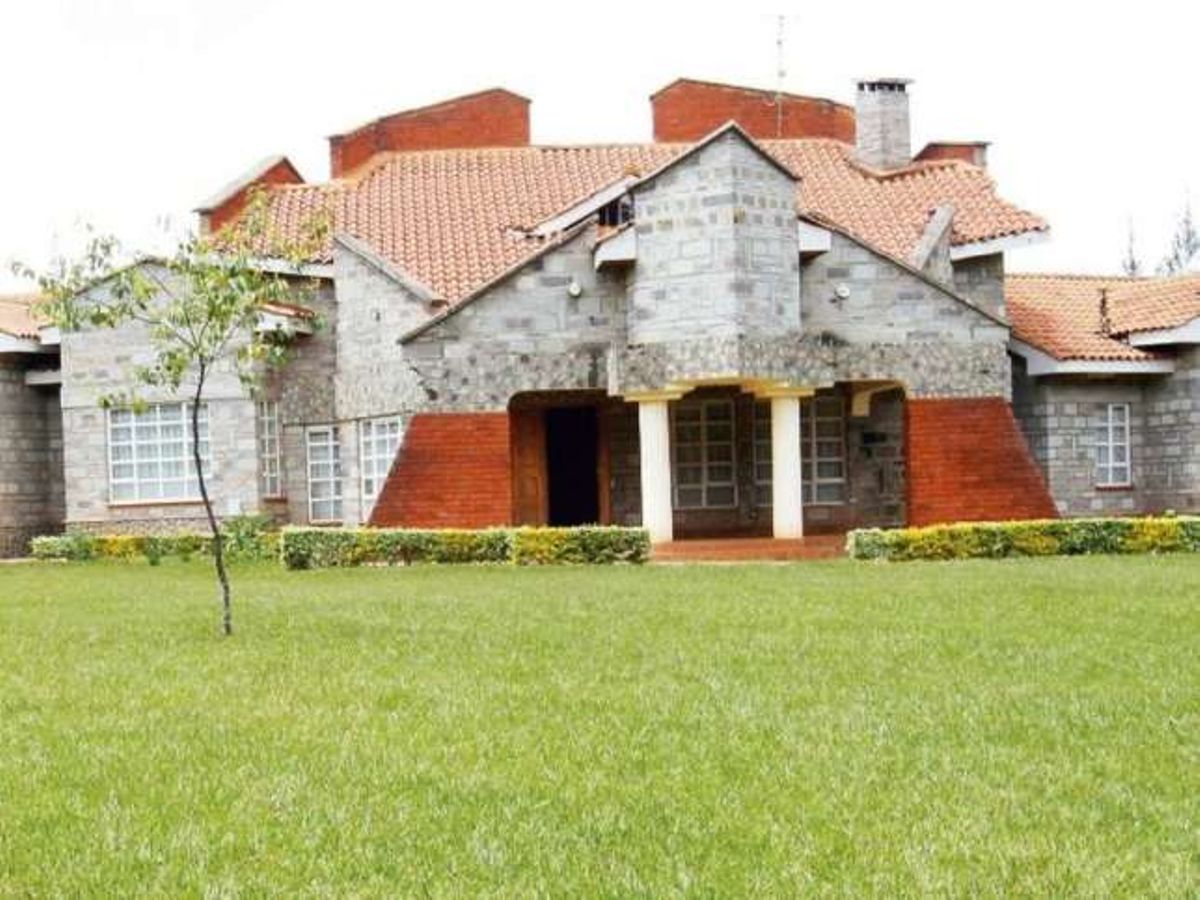