The 16-year old has not even made his first-team debut for the Black Cats but good performances for the u18 team have drawn interest from several in the Premier League including United who is now front runners.
According to reports in the UK, United boss wants to bring the speedy left-back to Old Trafford on a long-term deal. With the future of Luke Shaw in doubt after the emergence of Brandon Williams, United want an equally young defender to compete with Williams for that slot, Shaw has been linked with a move away from the club. 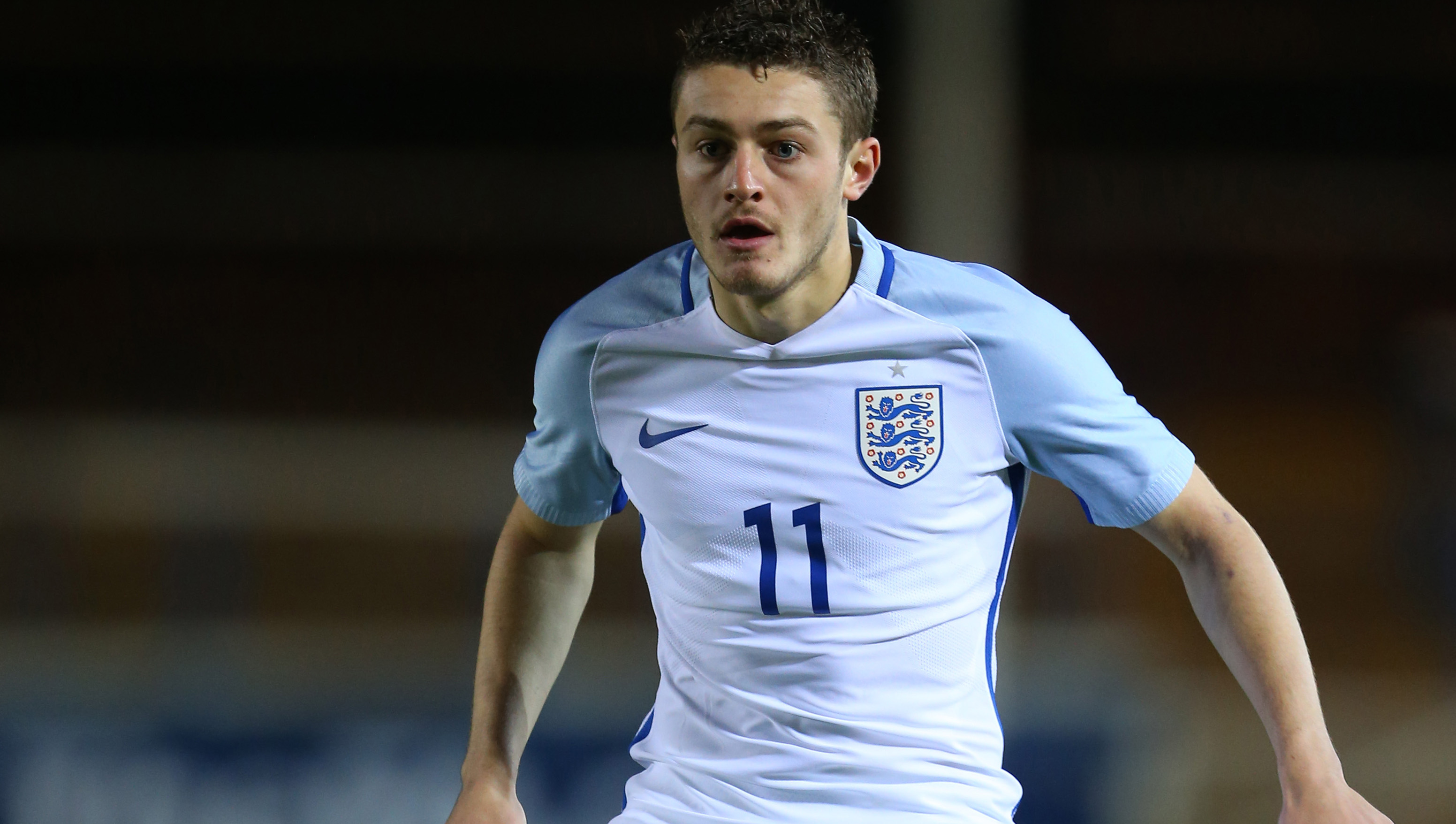 Pye already has a couple of caps for the England U16 team having made his bow at 14. He is one of the highly-rated players in his age category in England.
Meanwhile, the Red Devils have revived their interest in Sporting midfielder Bruno Fernandes. The Red Devils had initially cooled their pursuit for the player owing to Sporting’s high asking price but with the team struggling, coach Ole Gunnar Solskjaer is willing to meet the Portuguese side’s asking price of around 50 million pounds.