Oscar Wilde once said, ‘Give a man a mask, and he will tell you the truth’ and when it comes to anonymous online confessions this quote rings 100% true.

A Reddit user recently opened up about trying to kill his/her mum twice.

“First post here, I been dealing with this since the day it happened and have to take it out of my chest…

For a little context, I was 14 (now 17) and my family (mostly her) isn’t the best out there, I lived with my stepdad and stepbrother, and of course my mom (I moved to my grandma’s house)

Now, I remember I was mad at her, and kinda hated her for some stuff that had happened between us, so my only solution was to get rid of her.

I the first one I planned was that I was going to poison her food, but to not make it so obvious I was going to get sick, to not be that suspicious, I remember I had the rat poison in my hand but didn’t do it, why? I don’t know, maybe I noticed how f*cked up that was? Or I simply didn’t know what to do when the police came.

The second one was some time after, from what I remember I got enough of her, and was decided to kill her, this time in a more violent way, stabbing her.

I remember it was late, really late, and everyone was sleep except me, I got to the kitchen thinking how can I do this, how fast I have to do it and where, I thought that since the neck it’s a sensitive part of the body, it was easier to do it there.

I don’t know how long it was, but I had my first panic attack while thinking about everything I had gone through thanks to her, making me angrier.

I got to her room with a knife in hand, and stood there, simply watching her like if time had stopped, I remember I held the knife near her face but didn’t do it, at least there…

Before I could do it, I thought of all the consequences that I would come if she saw me with a knife there.

So I made a cut in her arm, she is a heavy sleeper but still, that could wake her up, as soon as I did it, I ran out of the room, got in my room and hid the knife in my pillow and tried to sleep

Moments later a scream woke me up, it was her

Those screams still haunt me time to time, at the time I laughed at her but now…it’s a different story,” the person confessed. 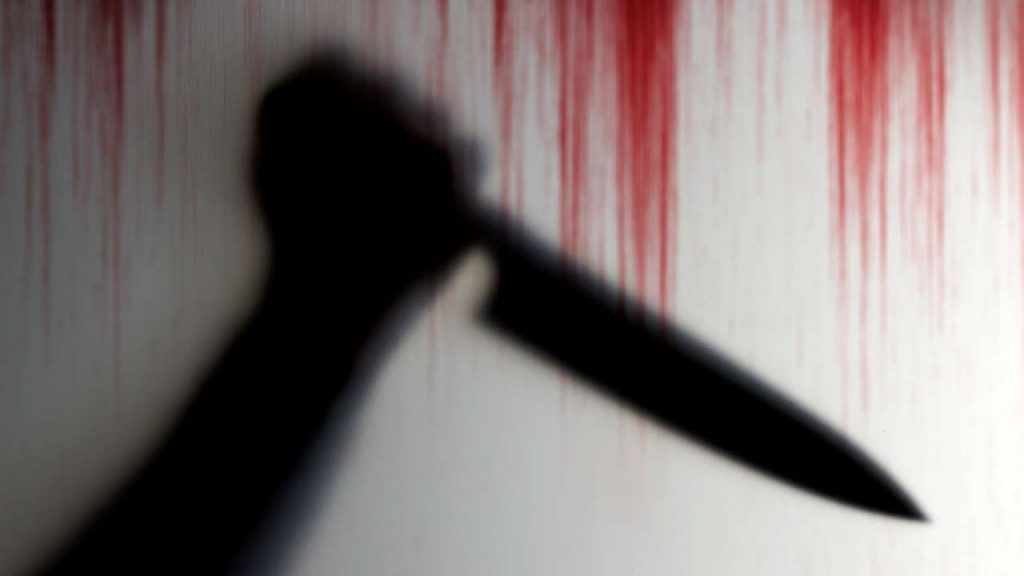 Why I Hated My Mom

“Here is the context of “why I hated my mom”. I was molested at 5 by my stepdad, and I obviously told my mom crying what happened, she just looked at me and looked at him, asked him if he did it and he said he didn’t, she believed him.

It started there, every few nights I would get molested, it got to the point of me not getting a good amount of sleep just to prevent him. And no, I couldn’t lock the doors because they have the keys.

Meanwhile, this was happening in my home, I was being severely bullied in school, I’m talking about being push down the stairs, getting locked in a locker, getting stuff broken and thrown around, etc

It obviously didn’t happen in front of the teachers’ eyes (most of the time) until one day I got beaten up by them (again) and a teacher told my mom to do something, and she changed me schools

(I’m 10 here) On the new school was the same, I couldn’t concentrate because the lack of sleep and I was starting to feel depressed because my grades were going down.

One day I got home and my mom beat the crap of me, fists, kicks, etc., all because I told my teacher about my stepdad, I still remember vividly what she yelled at me “stop making my life more difficult, just because you don’t like him you don’t have to lie about him”

(12 ) My grades and I were a mess, one day simply stopped caring about everything, and I thought I wasn’t important, that I should just die

My mom and grandma can tell the countless time they heard me crying and saying really bad stuff about myself, all they did was laugh saying I don’t know about the real world yet.

By this time I was friends with a girl who, looking back was the most toxic girl I ever met, but she was my only friend, I told her about my stepdad and what I was feeling, not too long after that she started walking over me, warning me that if I did something bad to her she would say the whole school about my stepdad, she did.

My mom changed me only because of the rumors, and she didn’t want her image of being a “good mother” shattered by me.

Since that day I get almost daily insults from her, “leech, waste of oxygen/money, lazy b*tch” etc, it’s not so common now but she still says them.

(13-14) being beaten up by her started to be something weekly, sometimes even daily, the minimum thing I did wrong was her kicking me or almost choking me.

And yes, all those years I was and still being molested by my stepdad, I told her about it and she yelled that I should stop lying, she had enough.

That day was different, the started to step on my face and chest telling me that lying isn’t going to take me anywhere, that I didn’t do anything never and that I’m the cause of her panic attacks and depression.

All of this got out in a really violent way, its been 3 years since it and still haunts me that I had the audacity to think doing that instead of getting away from her.

There’s more but this is a simple TLDR about her,” read the rest of the jarring confession.