English Premier League side Arsenal is on the verge of sealing a deal to bring in Spanish center-back Pablo Mari. The center back currently features for Brazil side Flamengo.

The 26-year-old only joined the Rio de Janeiro based side last year, having taken a circuitous route to South America.

The Spaniard began his career with Real Mallorca, before establishing himself with Gimnastic. He then moved to Man City but never played a game for them. Loan spells at NAC Breda and Girona followed, as well as a season at Deportivo la Coruna.

Arsenal has been on the hunt for center backs since Calum Chambers suffered a season-ending knee injury last month playing against Chelsea. Rob Holding is still not yet match fit following his return from a nine-month injury leaving Arsenal with just three fit center backs. 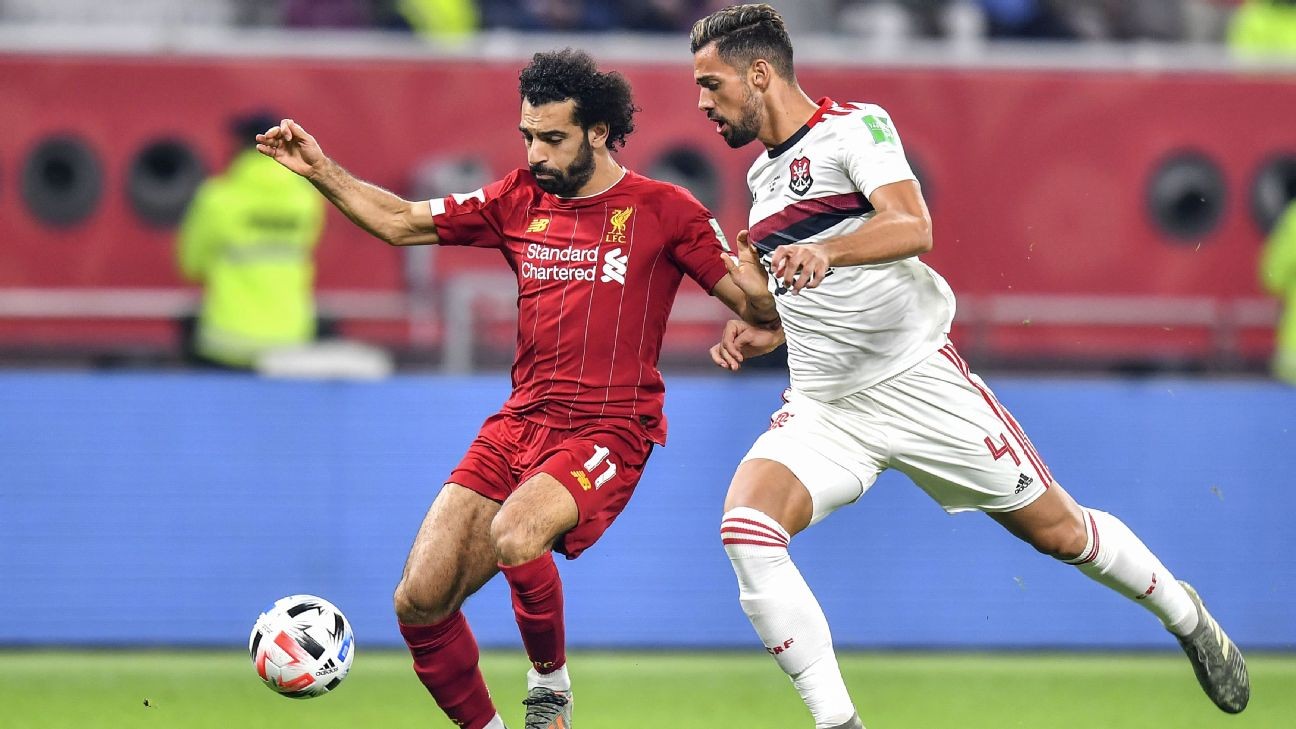 Pablo Mari is a tall center back with excellent ball-playing skills. He was scouted by the Arsenal Technical Director Edu Gaspara who is Brazilian and brought Gabriele Martinelli to the club.

The Gunners are also interested in Shakhtar Donetsk’s Mykola Matviyenko but would like to loan him first in January before deciding on whether to buy him in the summer.

He is a left-footed defender who can also play left-back.