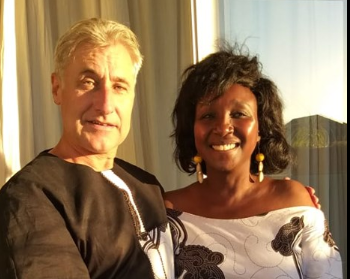 Uasin Gishu woman representative Gladys Boss Shollei has been linked to a Mzungu man days after her divorce with the former Standard group CEO Sam Shollei.

The grapevine has it that the unidentified man is her new lover and might have been the cause of her failed marriage. According to KahawaTungu, Gladys Shollei was spotted with the Mzungu man on several vacations.

A number of photos of the MP together with the mzungu man have surfaced online leading to Kenyans speculating that he is a replacement of her former husband Sam. It is, however, unclear whether the photos are from a recent meetup or previous events.

Although the divorce with her husband was officially announced by the court in  January 2020, a report from the Nairobian indicated that Sam separated with his ex-wife since 2016.

According to the publication, the Uasin Gishu MP was accused of being a heavy drinker and her husband once caught her red-handed with a strange man in their matrimonial bed.

In 2016, Gladys Shollei accused her ex-husband of neglecting his family responsibilities, his role to provide for them, and being abusive.

The couple had been together for 26 years at their time of divorce. Following their split, Sam Shollei married Faith Ronoh in a traditional ceremony.

Here are some of the photos of her alleged Mzungu lover 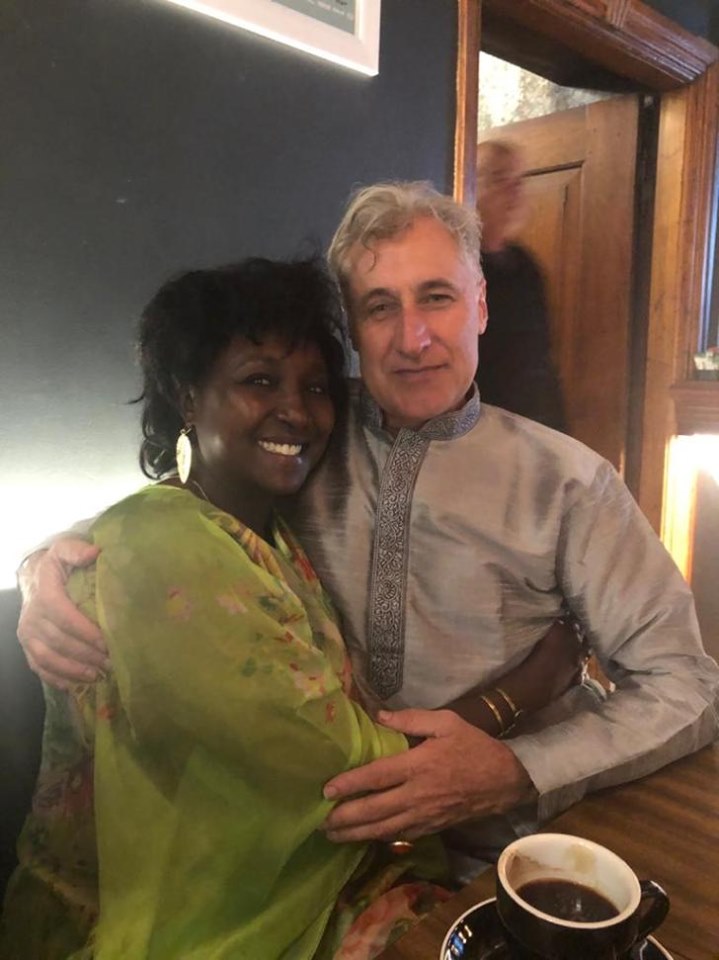