The new boy was yet to feature for the club, three weeks after he was signed owing to a knock he picked in training shortly after signing for the side from KCB. The club has now issued a statement confirming the winger’s availability for the game.

“New signing Kennedy ‘Daddy’ Owino has managed to shake off a knock he picked in training two weeks ago and is available for section against the Mail-Men,” read the statement.

Team physio Noel Mandi confirmed the winger’s availability of the crunch match in which the KPL moneybags will be looking to end their six-match losing run in the league.

“Daddy is now fully fit. He has trained well this week and he is ready to play. He is available for selection should the coach decide to use him,” Mandi stated. 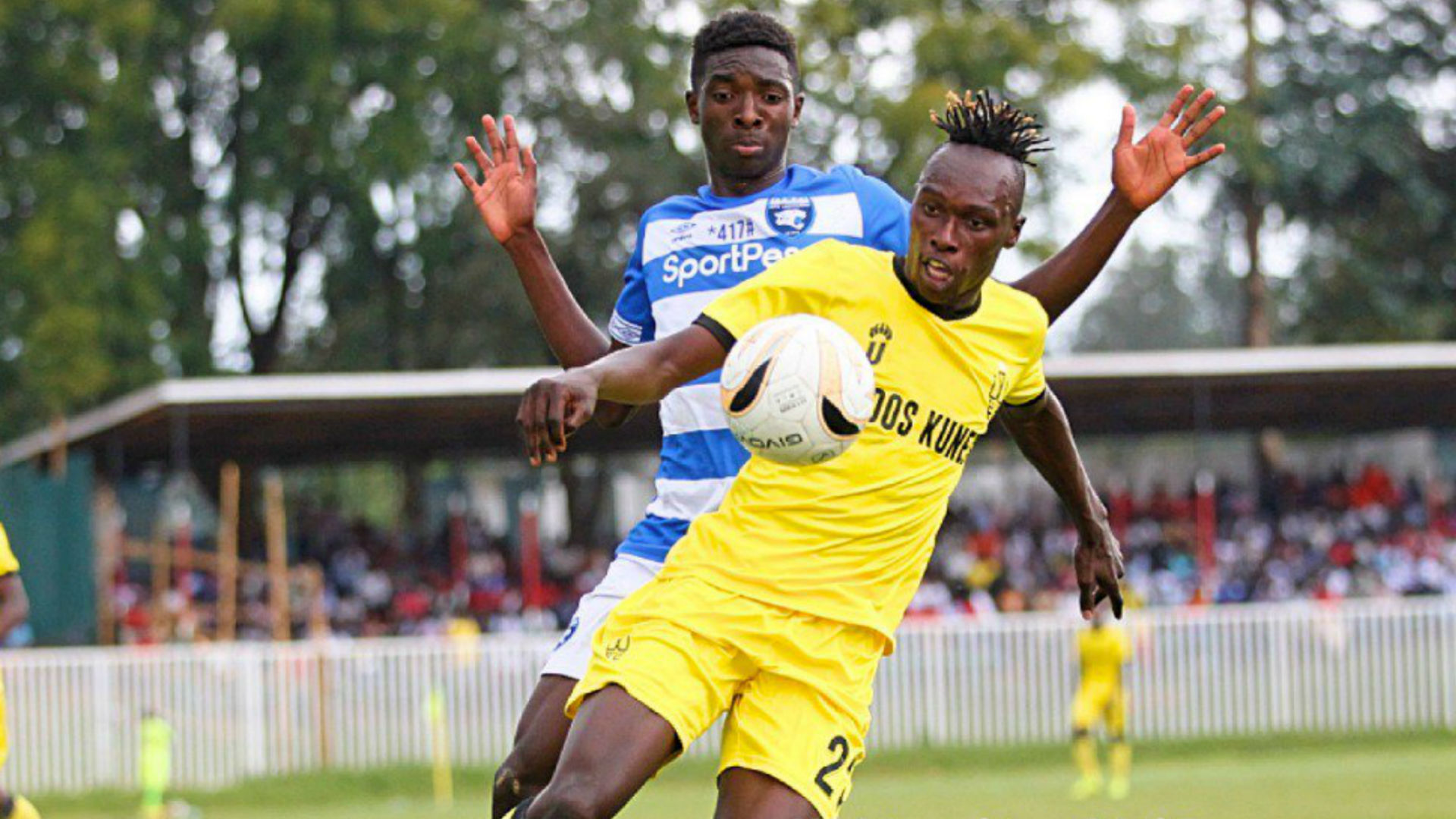 The team will also be boosted by the return of another new boy, Dennis Sikhayi returns after serving a one-match suspension. The right-back missed the match against his former side, AFC Leopards a fort-night ago for accumulating five yellow cards.

Other new boys like Whyvonne Isuza, Ronald Ashimoto, Alvin Ochieng, and Augustine Otu are all available for section after the successful completion of their registration.