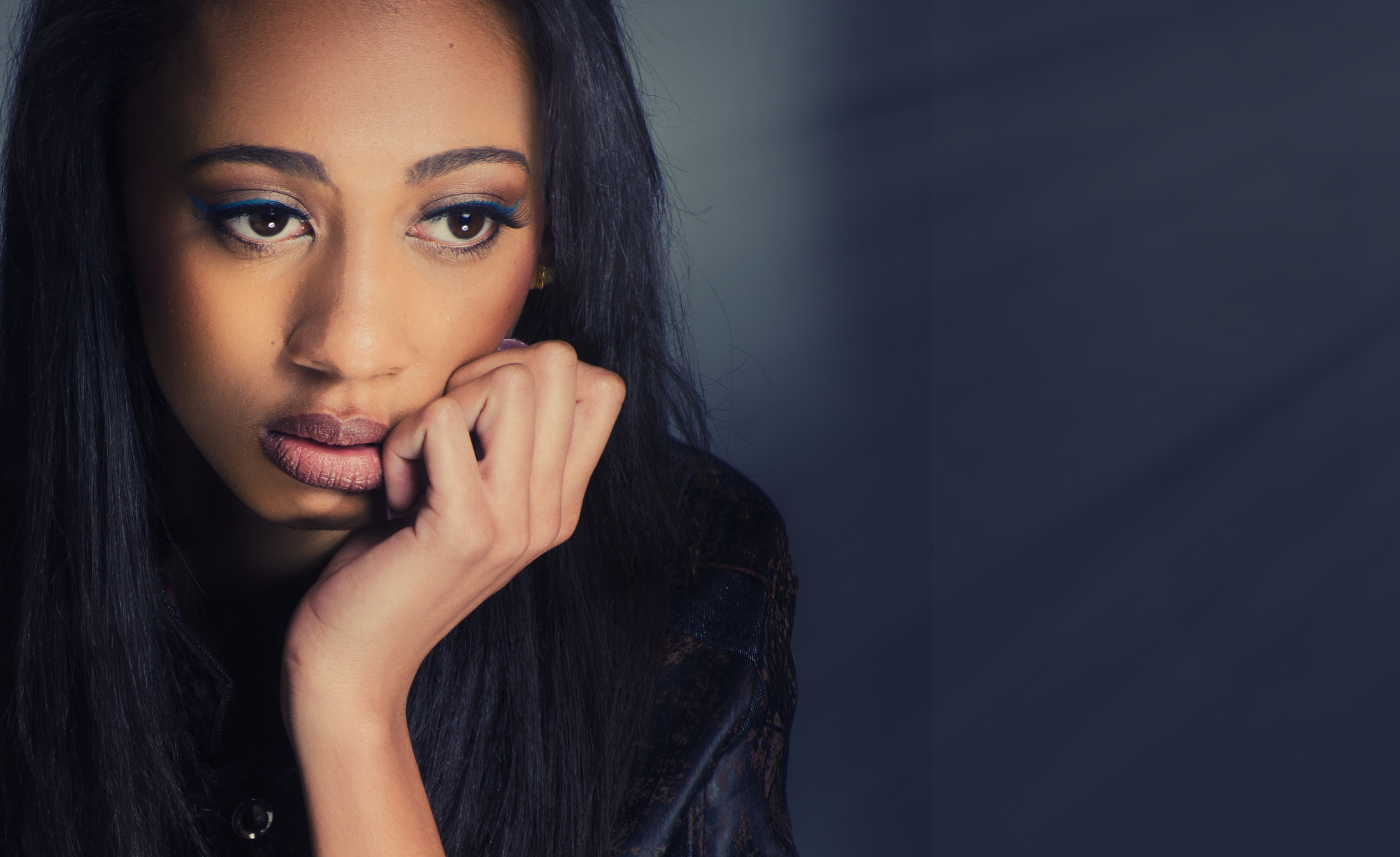 Stealing and theft is a crime punishable by imprisonment around the world. Many thieves come out to reveal they really could not help themselves.

Here is a confession of a woman who gets a thrill from stealing things.

My confession is that I get this urge to steal even from those who trust me the most that include my family.

To people’s eyes am this innocent woman with class so after a person realizes something precious is missing from his/her collection, they never suspect me. The only person who has ever realised am a thief was my first boyfriend but we broke up a long time ago.

Whenever I see something valuable, something inside me wants to take it at all cost it doesn’t matter where I am, it ends up in my handbag. What sometimes makes me feel guilty is when I steal from my brothers or their wives. I’ve caused serious separations between them in the past because as I said it’s impossible to suspect that I was the actual thief.

The adrenaline I get from stealing something without being caught is somewhat confusing, I seem to enjoy it and not to enjoy it. In the past, I have tried to stop stealing without success. The things I steal mostly jewellery come from instantaneously, it’s not that I plan to steal, the opportunity to steal presents itself randomly then I do it. Based on the value of the things I steal, I only pray that I don’t get one day because that might be the end of me and freedom.