Since the year 1909 when the first recorded rugby match was played in Kenya, the game has made massive steps to command a substantial following among local fans.

The meteoric rise of our 7s commonly known as Shujaa to become a core team in the IRB circuit greatly fueled the love for the game in the country with more fans and young players joining the game. 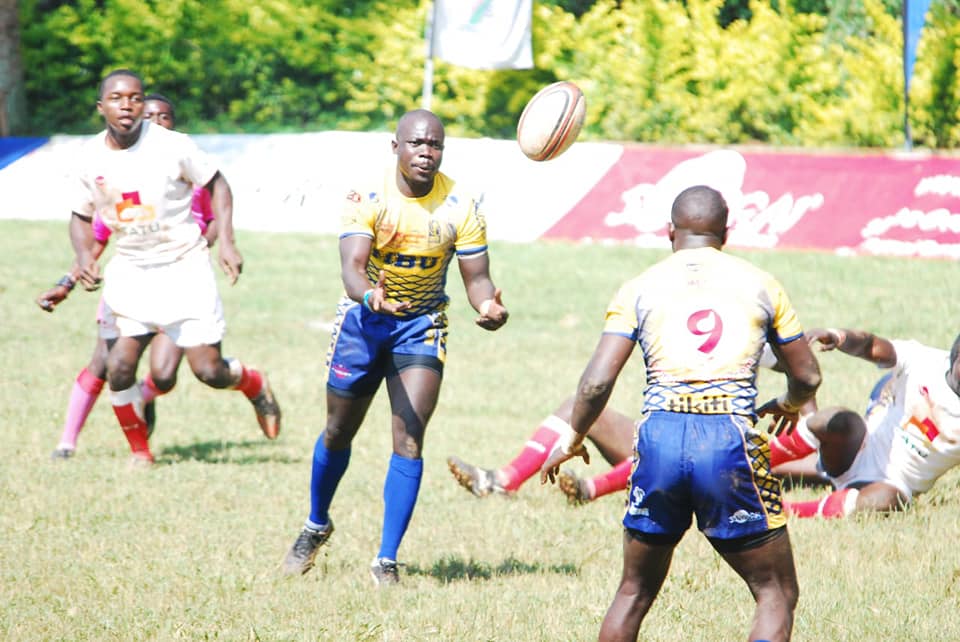 The national 15’s side may not have neared the peak of things but they are doing just fine as well.

As a country we have been members of the Rugby Union with Kenya Rugby Union (KRU) which was formed in 1970 taking over from the Rugby Football Union of East Africa as the body in charge the sport in Kenya.

Recently we saw the introduction of the Rugby League in Kenya, and while it is not a popular sport in our continent I strongly believe that if it kicks off well it will go a long way in changing the dynamics of the sport in Kenya.

A penalty will get you three points in the union and fetch you just two in the league. The rugby league is also played on a smaller pitch compared to a match in the rugby Union. 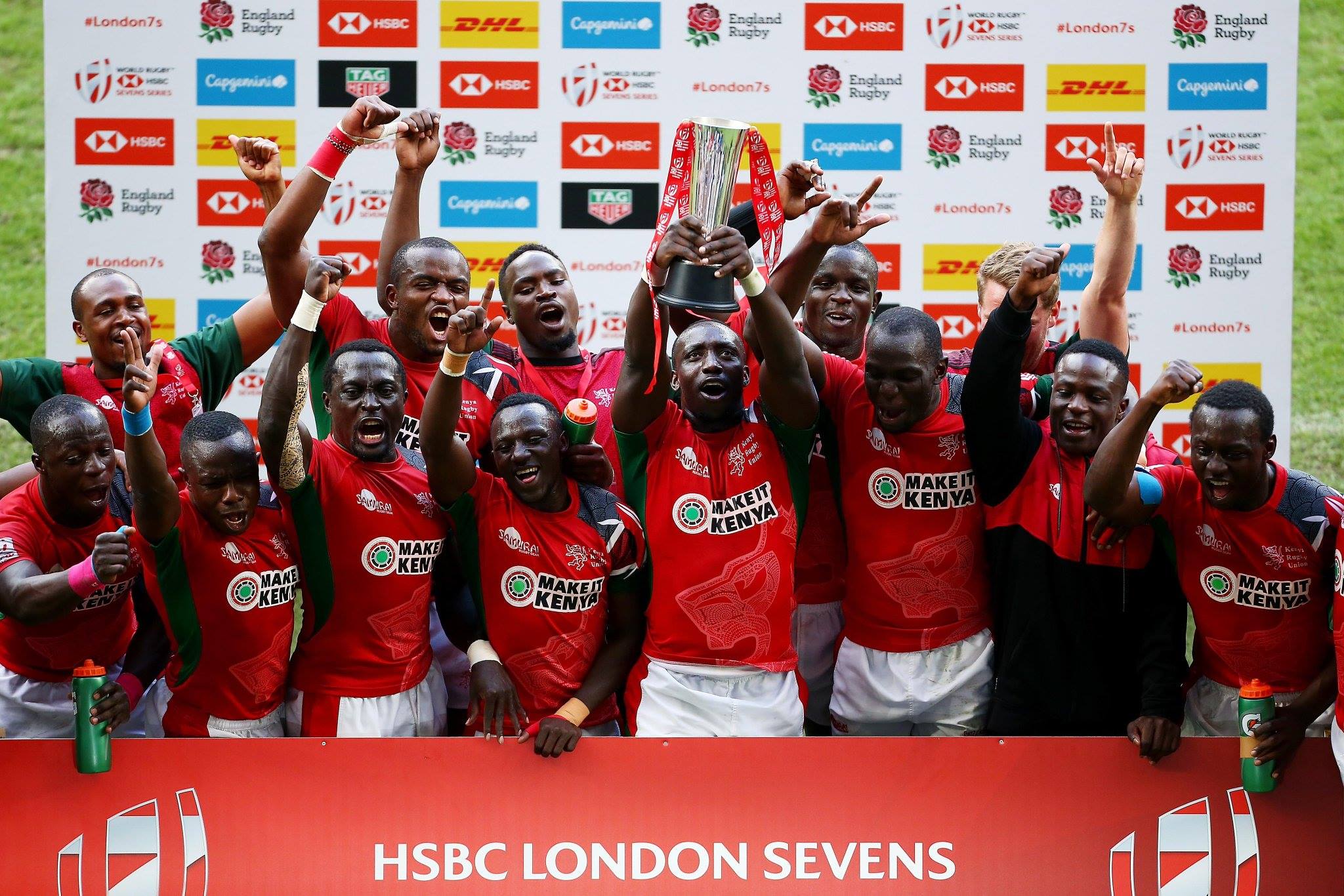 Within months of its introduction, a few franchises have already sprouted up across the country. A tournament at the beginning of February will go down in history books and mark what many will hope to be a new beginning for Kenyan rugby.

What exactly can the introduction of Rugby league change? Competition for resources will be on top of the list as the new league will need coaches, players, referees, playing grounds and even sponsors.

The game is going through rough times that have seen referees drop their whistles citing the lack funds to carry out their duties.

Last season we witnessed a countrywide strike by referees, impacting the game negatively as teams had to hire unqualified personnel to officiate over matches. 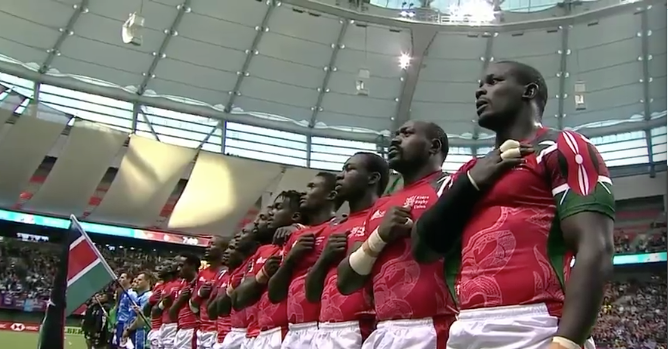 A good number of matches in the Nationwide league especially those in far flung places are played without official referees from the union which signifies a deficiency.

Even as many players get into the game and programmes are rolled out to introduce age grade rugby, so is the number of players hanging their boots in their early days to chase other careers since ‘rugby does not pay’ in Kenya.

This is the harsh truth with only a small percentage of players plying their trade professionally.

Many clubs in the country are cash strapped, some in a nearly constant financial survival mode that makes it hard for them to compete at the highest level.

With the formation of two leagues we may be looking at a scenario where players will now have options to choose from.

Switches between the two leagues are common now, even among coaches. Unions have to come up with ways to keep their players, coaches and even fans.

Better contracts and player welfare which are overlooked in some clubs will soon become a necessity. It will come down to one question, who is tabling the best deal?

Could the introduction of Rugby League eat into an already waning supporter base?

The Rugby Union has been putting together efforts to fill stadiums, with the 2020 edition set for the RFUEA grounds, a far cry from the hay days when the tournament could be held at Moi Sports Centre-Kasarani stadium due to the large numbers it could attract.

Teams have little to show in terms of gate charges as only a few teams can attract a sizeable crowd. Now imagine splitting the already depleted fan base with this new form of rugby which is described as more interesting to watch because of the few stops and starts between the game. 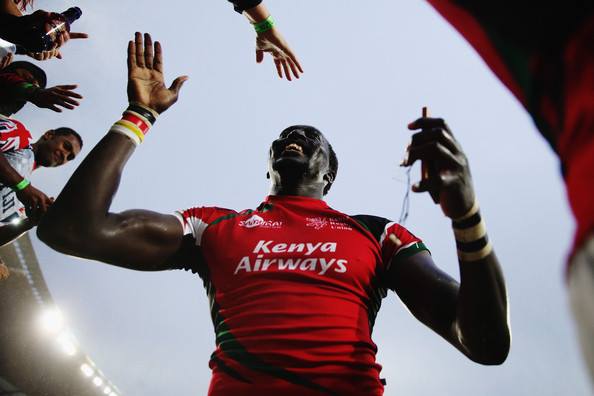 Since betting giants SportPesa pulled out their sponsorship across all sports in the country, we have not landed any substantial deal to breathe new life to the game.

Money has been the center of nearly every shortcoming in our game. Viewership rights were sold at a paltry figure to some company who could not air the Kenya cup final last season!

Rumours that the founders of rugby league come with loaded pockets brings glimmer of hope that things may soon change for the better and the union must change with the times.

Change is inevitable. The Rugby League is still in its weaning stage, but many hope this marks the beginning of a new era where better player welfare and contracts will take center stage.

I am looking forward to a day when players in the country will be able to go pro and use their talents to better their lives and that of their families.