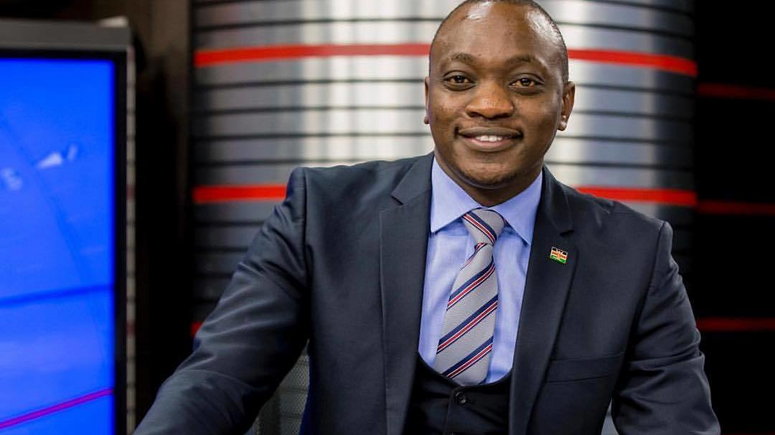 Do you think NTV’s Ken Mijungu nailed his interview with DP Ruto?

A section of social media users believes that the interview was not well executed and have in fact compared the NTV journalist to former Citizen Tv Anchor; Hussein Mohammed who was well known for conducting professional interviews with top politicians. 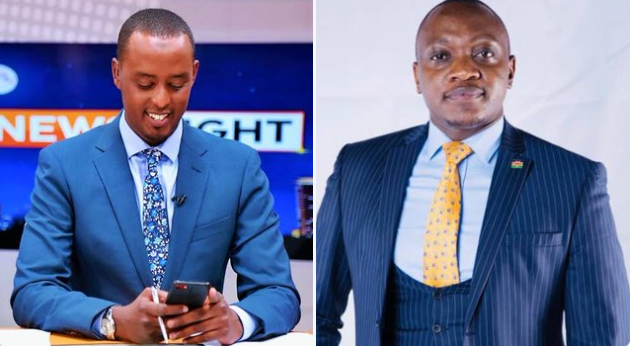 In a series of tweets, Kenyans roasted Mijungu over the nature of his questions and even went further to mock him with claims that he could not even handle Betty Kyallo during their disagreement.

A few months back, the journalist called out K24 news anchor Betty and accused her of intentionally ruining the image of her baby daddy who happens to be his friend; Dennis Okari.

#RutoSpeaks If Ruto managed Hussein Mohamed, who is Ken Mijungu… Someone who can't even handle Betty Kyalo on twitter… #Lanes! pic.twitter.com/TNgugV84PZ

From the reviews and opinions by Kenyans, most of Mijungu’s questions during the interview were hardly tackled by the Deputy President and some believe that he would have done better.

Despite the criticism, other Kenyans spoke in support of the NTV anchor saying that he did his best. The secretary Digital, Innovations and Diaspora Communications; Dennis Itumbi also came to Mijungu’s rescue affirming that he handled the interview so well.

.@KenMijungu well handled. You remained yourself. Great interview. Hard questions, honest answers. You were the fighter in the arena, the rest of us can only cheer or jeer, take it on your stride boss. I may NOT agree with you on sometimes, but you did well @ntvkenya #RutoSpeaks pic.twitter.com/STDpEsLow8

KFCB boss Ezekiel Mutua also gave his two cents and congratulated Mijungu for a brilliant interview. According to him, not even Hussein Mohammed would have done better than the NTV journalist.

“Get this from a communications expert: Ken Mijungu was brilliant. William Ruto answered all the questions that should have been answered.

“Any intelligent viewer would appreciate that given the political astuteness, depth and the intelligence of the DP, not even Hussein Mohammed would have done better than Ken Mijungu.” He stated

The Interview between Ken Mijungu and DP Ruto is equivalent to a Case of a Chicken, interviewing a knife. 😂😂😂

Ken Mijungu is the best interviewer to these politicians… Best news anchor of our time… @KenMijungu you did so well yesterday #RutoSpeaks kudos man… 👍 pic.twitter.com/qTsHjcU0Z6

Kidogo kidogo Ken Mijungu might ask DP Ruto if he is the Somali Guy. #RutoSpeaks