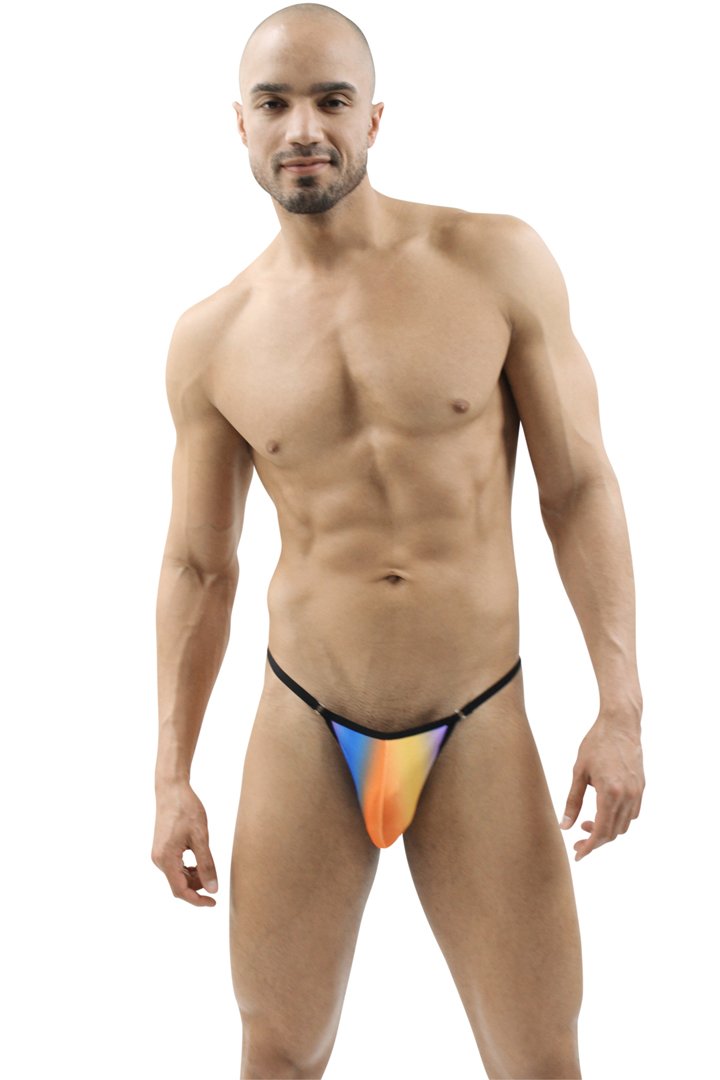 It’s a strange thing to give serious thought to underwear. All my life, I have settled for merely acceptable underwear: underwear that would hopefully get me through the day with minimal embarrassment and discomfort.

You all must have heard about thongs, ladies are known to wear them for various reasons such as avoiding ghastly panty lines or for sexual reasons, like seducing their partners in the bedroom.

No fashion trend has been bigger this decade than the rise of the thongs, millennials have given up on wearing panties as it has been the norm in the 1990s.

An exclusive report by Opera News reveals that a community of men wearing thongs exists all over the country with a majority of them being university students.

The sexy apparel is a popular brand for its tiny construction, lot of exposure, breath-ability and ample amount of comfort. It has been described as sexy and fashionable but the section of users has described it as demonic.

The market seems good, as several sites such as Kilimall, Jumia, Alibaba among others, have listed them for sale with sexy descriptive captions. 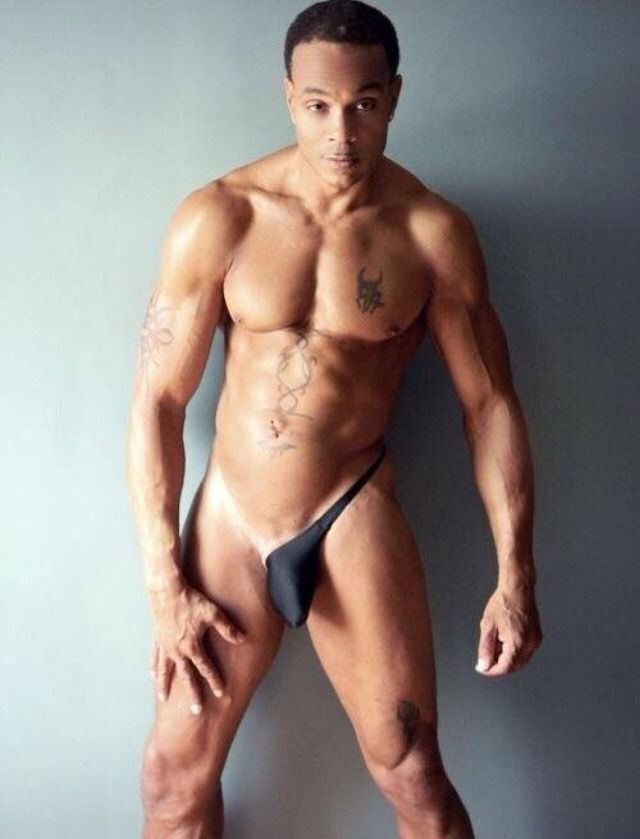 According to Mohammed Bana of Bana Fashion House, the trend of men wearing thongs has been in the country for some time now but people fear discrimination. He notes that as a designer of male thongs, the appetite for them has been high for the last two years.

“When I am designing, I blend modern designs with vast colours and cultures to bring a unique product, I always try blending Indian cuts with African fabrics (Kitenge thong) or do Afro-western,” he states.

He adds, “Men thongs are very sexy and they are mostly worn by male models and strippers who want to show their masculine nature. As a designer I have worn them, I can’t sell things that I haven’t tasted.”

Mr Bana states that the male thong price ranges from Ksh500-1500 in his stores where they contain 70% of cotton, thus making it long-lasting.

“You know thongs are mostly associated with ladies thus men fear displaying them in public for fear of being labelled gays but according to my records they are doing well. Per day I call sell between 5 to 10 thongs, they book online and I arrange delivery,” he explains. 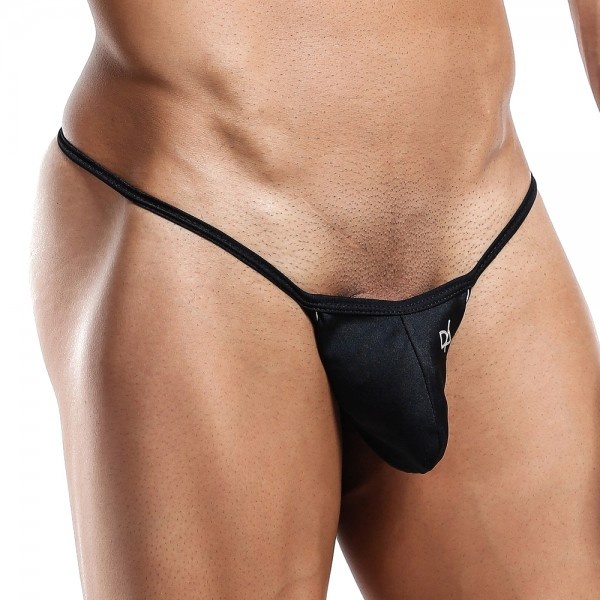 He adds, “Severally, I have worn them as a way of promoting my brand, my clients range from strippers, models and celebrities. Ladies always call the office to place orders for their men and I feel good. I can’t mention their names due to trust issues, they are my clients and they support me.”

He points out that his main challenge in building the brand is the local production cost and he designs them, then sends the sample to China where the price is relatively low, adding that the clothing market is often flooded with cheap clothing of low-quality fabric.

According to Jumia.co.ke, Kilimall and Alibaba, they describe them as sexy, hot, breathable and healthy.

Jumia prices range from Ksh 500 to Ksh 2,000 while Alibaba ranges from $6 per piece (roughly Ksh 600) when buying on wholesale.

According to Joyce Nyambura, a cloth seller along River Road states the growing demand for male thongs is on the rise and barely a day ends without a customer purchasing.

“The design of the entire piece has just a narrow fabric on the front that holds the manhood together and keeps its movement minimal,” she states adding that the trend is high among youth who mostly work in surrounding nightclubs. 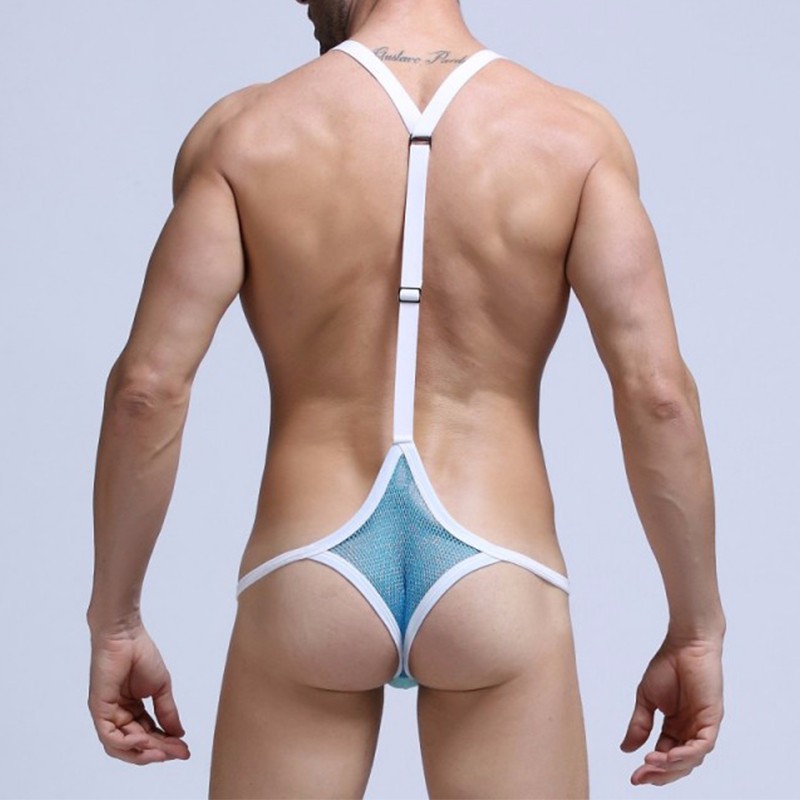 “I can sell about two to three pieces per day, I do order online then resell them at a higher fee, you have to order like three days prior. We don’t stock them in bulk like normal underwears as only a few people who know about them,” she stated.

She says that the attires are mostly associated with the gay community or the fashionistas who like to attract attention.

“This is a new trend in Kenya, a majority of Kenyans haven’t adopted to wearing thongs. Maybe they like them because they look sexy and when wearing tight trousers, they hide the pant line, “she adds.