Tahith Chong’s agent Erkan Alkan has confirmed that the winger will Manchester United in the summer as he holds a different view from coach Ole Gunnar Solskjaer.

The Dutch-man has not featured much for the first team and was far from convincing in the few appearances that he has made for the club this campaign. He has also come under fire from the supporters for his underwhelming performances.

The player has grown frustrated by the limited playtime he has been getting and now wants to walk out of the club. Juventus and Inter Milan are both interested in pricing away  the speedy and stylish midfielder.

With his contract expiring in the summer, United are entitled to a small development fee and they risk a repeat of the 2012 incident when Paul Pogba left the club on the Bosman for Juventus and the club ended up re-signing him for 80 million pounds. 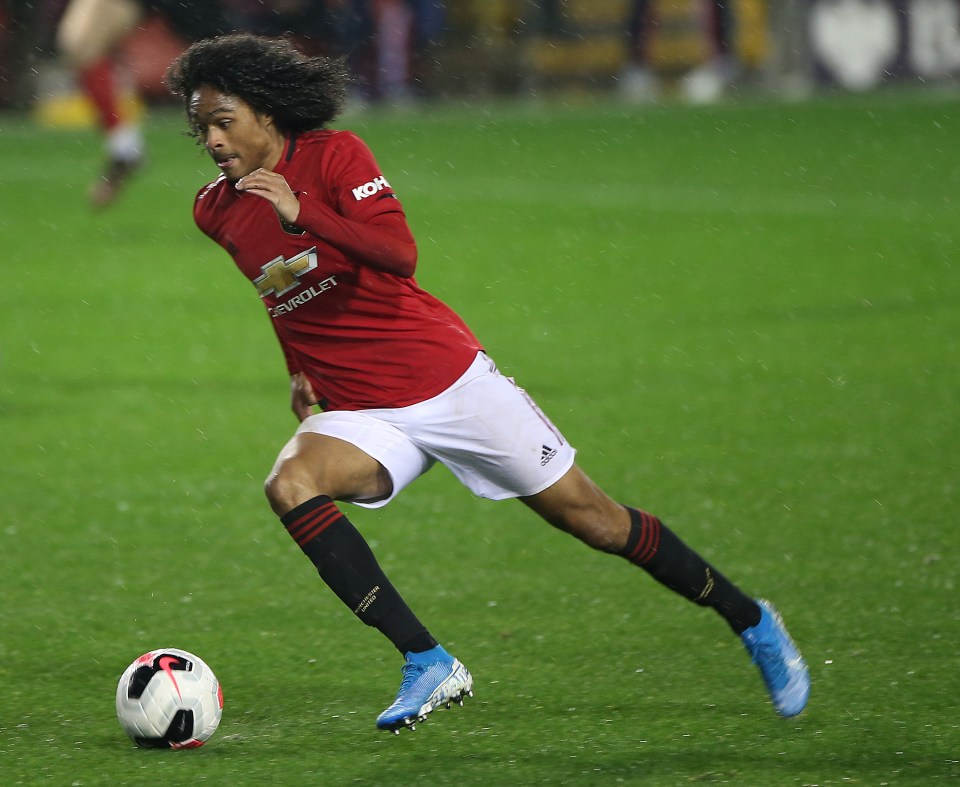 Chong’s agent has now disclosed that the young forward will be exiting in the summer with Juve or Inter a possible destination.

“He has different views on Tahith than the leadership. A coach thinks about himself, I think about my player. He has come to a point where he feels that he is not going any further. Then it’s time to look further,” he said.