With just ten days till the closure of the January Transfer Window, teams are moving in fast to try to get in new players. Paris Saint-German has confirmed that Striker Edison Cavani has handed in a transfer request.

The Uruguayan striker is rumored to be on his way to Spanish club Atletico Madrid but Chelsea is also interested. The Blues do not have adequate cover for Tammy Abraham and could swoop for Cavani before the window closes. 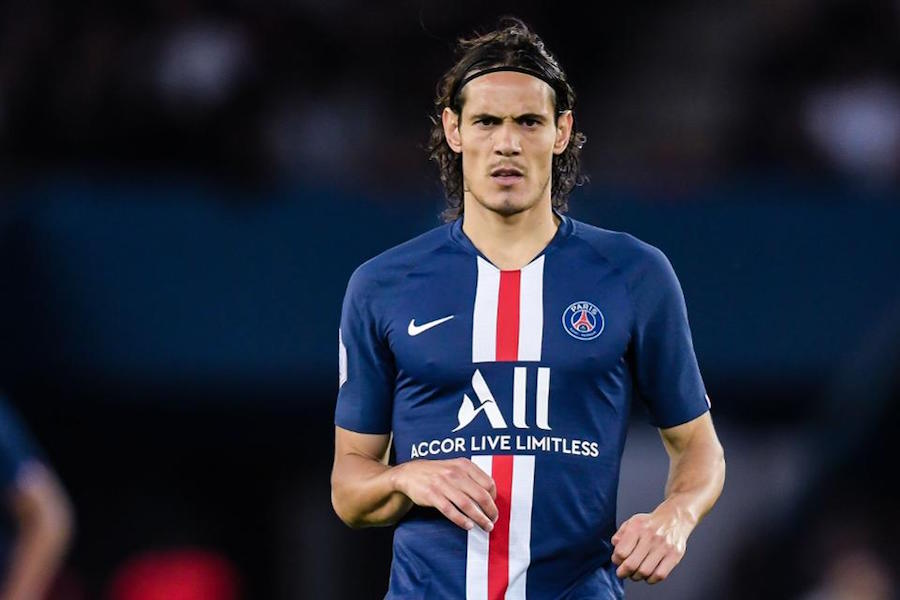 Meanwhile, Arsenal has called off the deal to sign PSG left-back Layvin Kurzawa. The Gunners were interested in signing the player following injuries to Sead Kolasinac and Keiran Tierney but it has emerged that Mikel Arteta is confident Bukayo Saka can fill in at left-back for the duration that the two will be out.

Manchester United is yet to agree on the amount needed to land Sporting Lisbon midfielder Bruno Fernandes. The player is ready to join the Red Devils but agent fees are delaying the deal.

The club is also in the market as they search for a new center forward to replace Marcus Rashford. the attacker will be out for at least three months with a back injury. He is currently the highest scorer for Ole Guunars’ side.