The president is said to have held a meeting with the county bosses before handing over the roles of co-ordinating the BBI campaigns in the South Rift region with focus in Kajiado, Narok and Samburu counties to Ole Lenku.

The president’s appointment of Ole Lenku is perceived as a major setback to William Ruto’s 2020 campaigns. Despite not officially declaring his opposition to the initiative, the DP has seemingly been against BBI meetings.

Former Kajiado governor David Nkedianye is also on the list of leaders from the three pastoralist communities who have been drumming support for BBI.

The former county boss had attended the Saturday meeting in Kakamega where he said that his community in  Narok, Kajiado and  Samburu will benefit a lot if the report is implemented.

The two governors have been playing it low on the BBI issue. Nkedianye remarked that the Maasai community will benefit the most in 2022 through BBI. 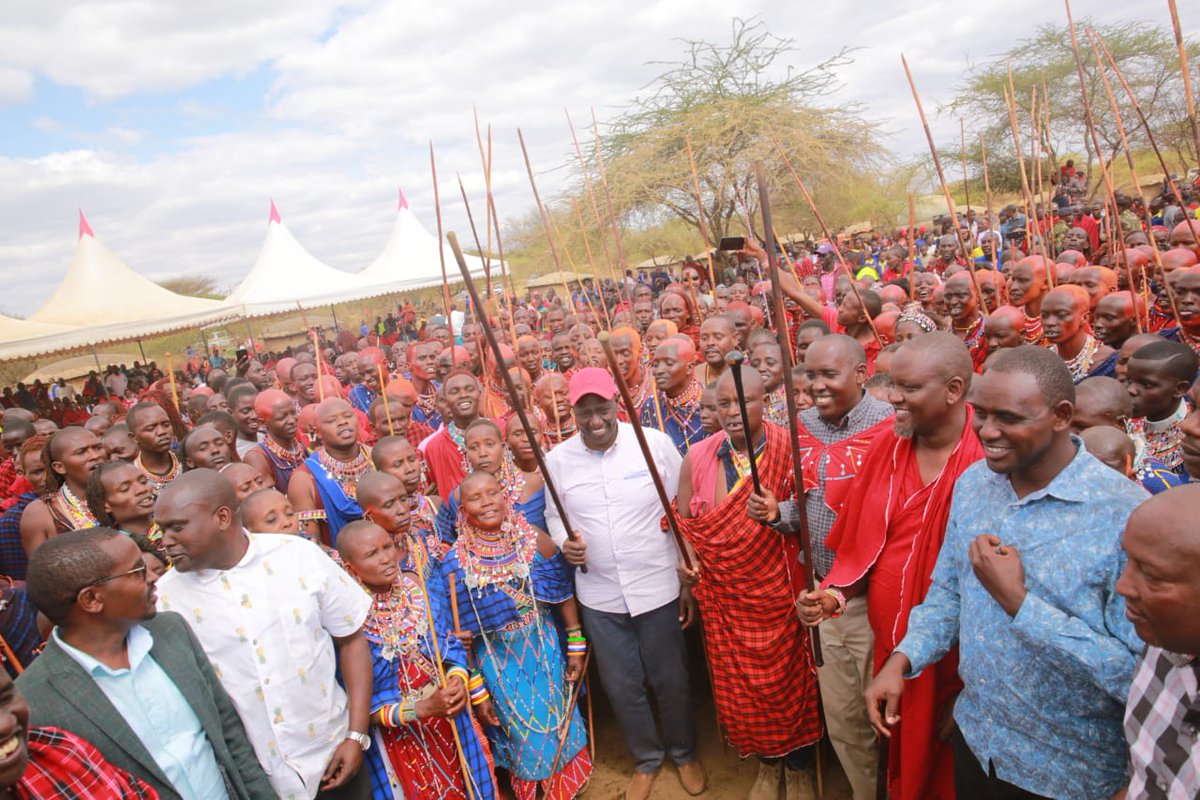 In 2019, Uhuru had also appointed Environment CS Keriako Tobiko to lead the campaigns for the BBI report. The appointments, however, sidelined Mr Ruto and his allies, who have openly opposed the BBI meetings.

Despite allegations that he is opposed to the initiative, the DP has on several occasions, maintained that no one has a problem with the BBI and argued that the report should be implemented and the resources being used to popularize it, should be channelled to developments instead.

“It was made clear by the President that copies should be made available for the people to decide for themselves. Why is it now that it is the leaders who are making decisions for the people, where do they find the money to campaign for a document that has no opposition?” Ruto said recently after he had attended a meeting in Emuhaya and Tongaren constituencies.

Uhuru’s endorsement of Lenku comes at a time when the DP who has been traversing the Maasai counties popularizing himself ahead of 2022 presidential race.

Governor Lenku has hosted Ruto severally in Kajiado county and this had led to speculations that the governor was warming up for Ruto’s 2022 bid.

During the Jubilee nominations exercise whereby former senator Peter Mositet and Tarayia  Kores lost to Lenku, the two leaders claimed the DP was behind their troubles and have both been opposing his leadership since 2017.

The two have been behind BBI initiative with Mositet claiming Lenku was against the initiative.