Manchester United manager Ole Gunnar Solskjaer has explained that it was easy for the club to let Ashley Young go to Inter Milan as the club has enough cover in the fullback positions.

The 34-year old completed a move to Inter on Friday ending his nine-year association with the Red Devils, a side he joined in 2011 from Aston Villa. 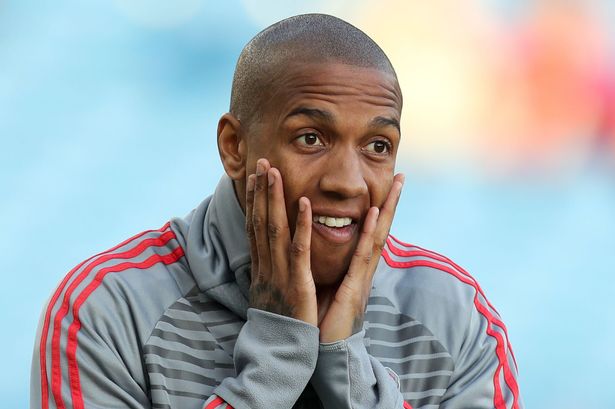 Young was expected to leave United in the summer when his contract would have expired but interest from Inter boss Antonio Conte expedited his exit from Old Trafford.

Asked why the club allowed their skipper leave midway through the season, Solskjaer said availability of sufficient cover in full-back positions is the reason he let his utility man exit.

“Yeah, I think so. When this situation came up, and the options we’ve got at full-back – you’ve got Brandon Williams who has really come through and developed,” he said.

” Aaron Wan-Bissaka has been fantastic. Luke Shaw is potentially one of the best left-backs in England, for me. Then we’ve got Diogo Dalot and Tim Fosu-Mensah, they’re both fit. You’ve got loads of full-backs,” 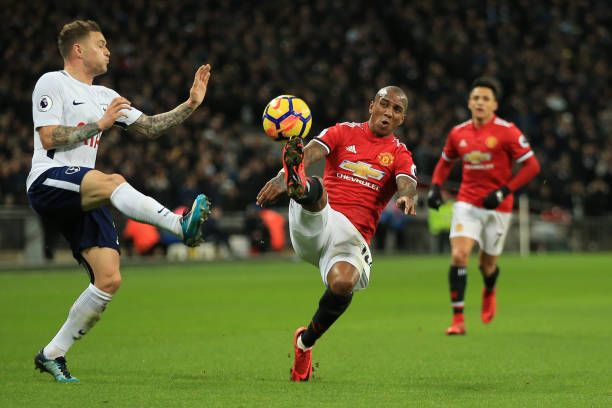 United will play Liverpool on Sunday evening at Anfield. The Reds are unbeaten in the league this season and United will be hoping to end the run on Sunday.