Manchester United boss Ole Gunnar Solskjaer is unsure as to whether striker Marcus Rashford will recover in time for Sunday’s league match against Liverpool at Anfield.

The United number 10 was forced off with a back problem against Wolves in the FA Cup on Wednesday moments after coming on as a sub, Jesse Lingard took his place.

There has been reports indicating that the England international will manage to shake off the injury in time for the crunch time or he will be forced to play through the pain barrier. 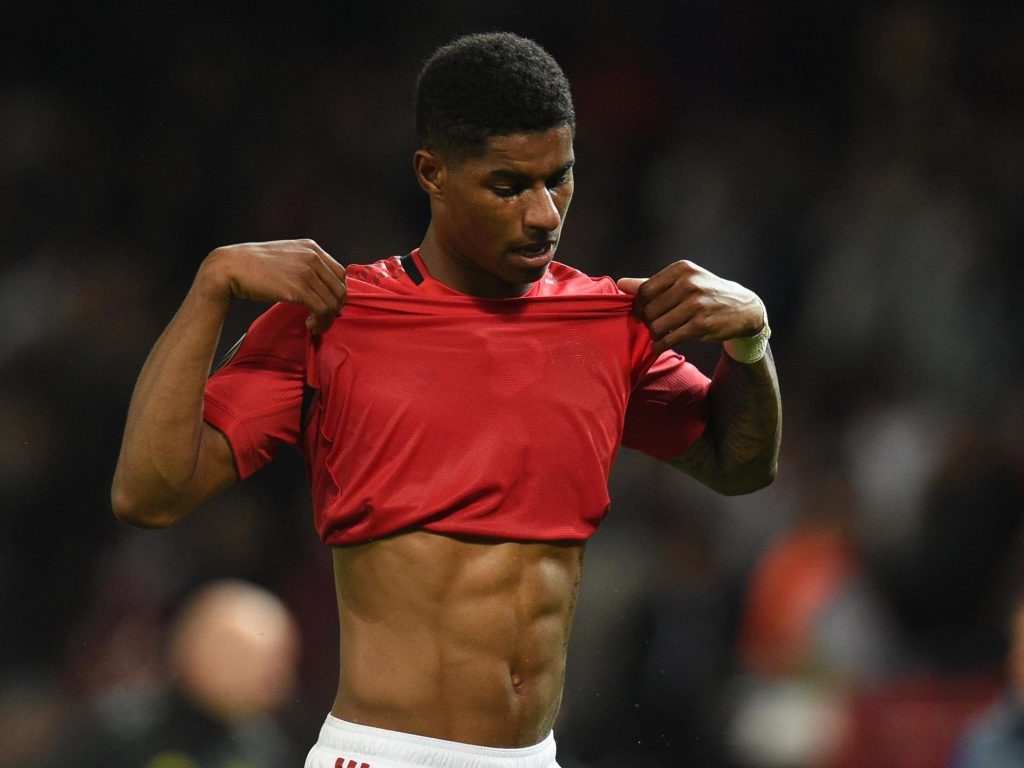 Solkskjaer talked about the players’ availability during his pre-match press briefing. According to him, they will assess the player further before deciding whether to include him in the squad that will be seeking to end Liverpool’s unbeaten run in the league this season.

“I can’t tell you now. I said with Harry [Maguire] a few weeks ago, of course, we’re going to give him the absolute amount of time to find out. We’re going to do some more checks and treatment with him today. Yesterday of course was just a recovery day anyway and some treatment for him,” the Norwegian said.

He is however pessimistic about his chance of featuring against Jurgen Klopp’s men but says anything could change before the crunch Anfield showdown.

“I haven’t seen him this morning, but I’m not going to hold my breath. I would probably think that he wouldn’t be ready, but let’s see. There are still 48 hours, more than that, so let’s see,” he added.

Rashford has scored 19 goals across all competitions this season.