Tragedy struck at Kighombo village in Mwatate sub-county on Thursday morning as a family of five perished after their house collapsed following heavy rainfalls pounding the region. 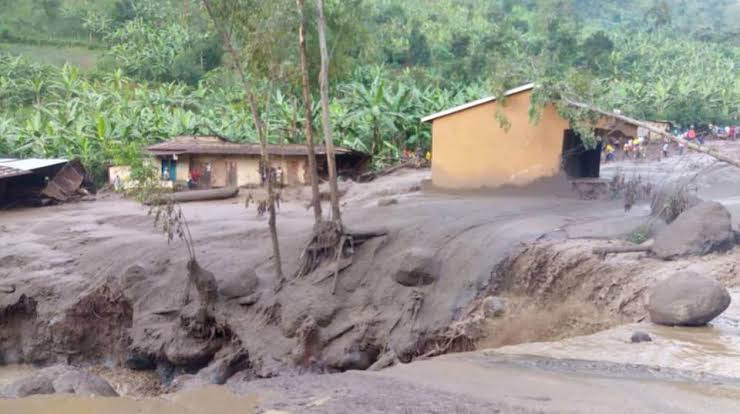 Taita Taveta County Commissioner Rhoda Onyancha said three bodies belonging to the father, mother and one child had already been retrieved. Operations to search for the other two children were ongoing though she expressed little hope of finding them alive.

“This is a sad morning that we have lost a family to the rains. Bodies of both parents and one child have been retrieved and we are currently sieving through the debris in search of the other two children,” she said.

She further termed the disaster as unprecedented in the region.

“We had never lost a single-family in such an incident and this is a numbing tragedy,” she said.

She also appealed to other families living in insecure zones to migrate to safer grounds warning that the heavy rains were likely to be reported in some areas.

Heavy rainfall on Wednesday night pounded several parts of Wundanyi, Mwatate and Voi sub-counties. Area residents have been warned to be on the look-out as rivers might flood.

However, the Kenya Meteorological Department has warned that the rains will continue throughout the first half of January and may result in more floods.