Chelsea striker Olivier Giroud is on the verge of sealing a move to Italian giants Inter Milan. The French World Cup winner is currently in Milan to complete his medical ahead of the move.

Giroud moved from Arsenal to Chelsea in January 2018 but he has found playtime hard to come by at the club. He rarely featured last season under Maurizio Sarri but still went on to win the Europa League title beating his former club Arsenal 4-1 in the final. He scored the opening goal and got two assists in the match. 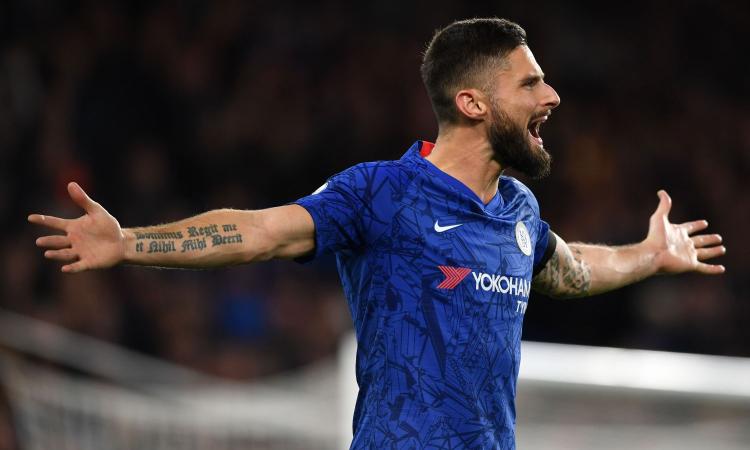 This season, Giroud has barely played with Frank Lampard opting for young English striker Tammy Abraham who has been in fine form. The Frenchman will reunite with the manager who signed him at Chelsea Antonio Conte.

He will, however, face stiff competition from Romelu Lukaku who has scored 18 goals for Inter Milan this season.

Still, on Chelsea transfers, the club is still circling around Brighton defender Lewis Dunk. Frank Lampard is a huge admirer of the player and would like to sign him in the January transfer window. 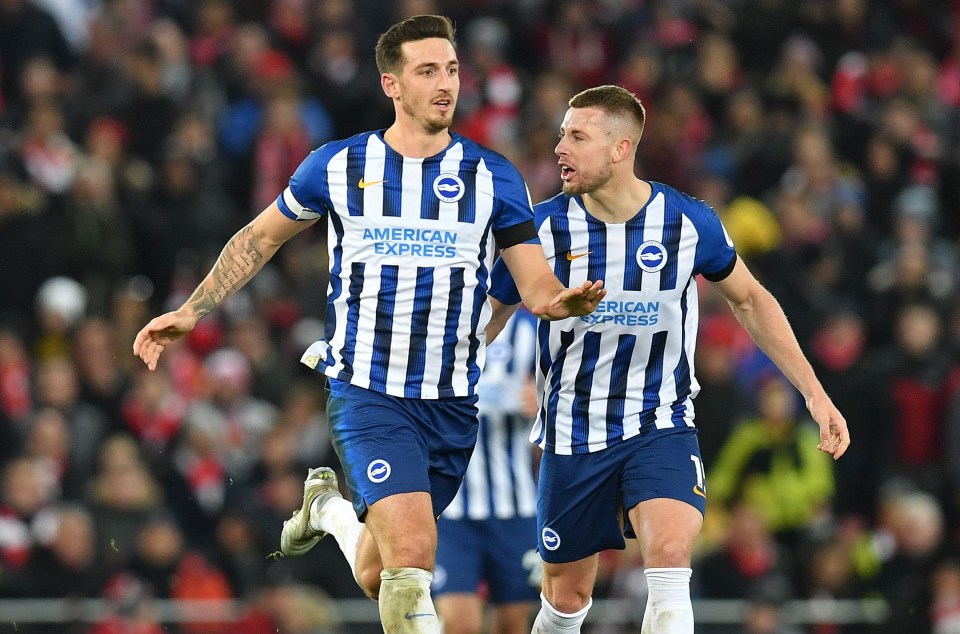 Chelsea has a busy schedule coming up where they will face Arsenal, Leicester City, and Manchester United before the trip to play Bundesliga champions Bayern Munich in the Champions League in February.

Having not signed any new players in the summer due to a transfer ban, the Blues are more than read to add reinforcements in January.