Manchester City will not allow John Stones to move to Arsenal this January with the Gunners keen on beefing up their backline with the England international.

Arsenal’s new boss Mikel Arteta is keen on reuniting with out-of-favor Stones this January albeit on a loan deal until the end of the season. Injuries and poor form have seen the central defender fall down the pecking order at the Etihad.

Arsenal had expressed interest in signing the former Everton man this January. With the Gunners’ backline struggling, the Spanish tactician wanted to bring Stone to the Emirates to help solve his defensive woes.

Arsenal may now have to look for a defender elsewhere as reports in the UK indicate that City have ruled out Stones’ departure this January. The Citizens have their own defensive woes and on several occasions, they have been forced to field midfielders Fernandinho and Rodri at the back due to injuries and poor form.

City boss Pep Guardiola is looking to beef up his backline as well and is not keen on letting the defender leave this January despite him being out of form for the better part of the current campaign. 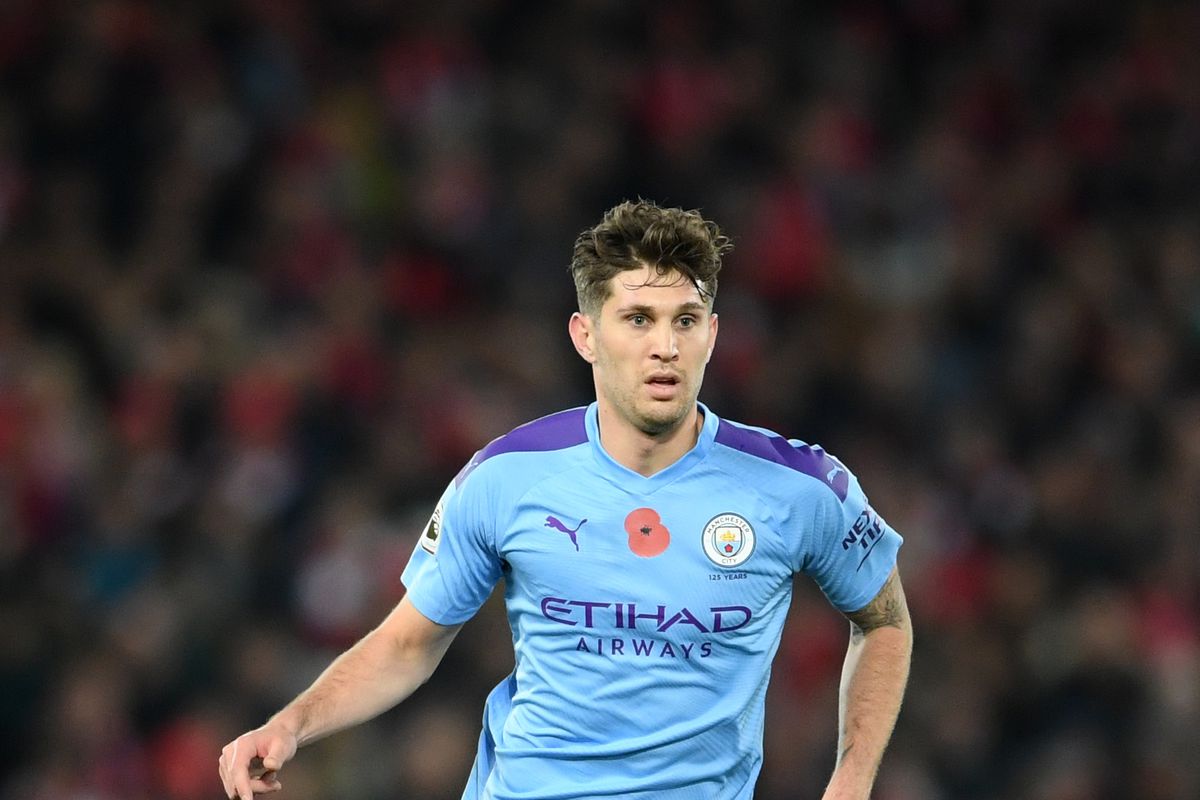 Meanwhile, Man City will reportedly allow Sergio Aguero to decide when he wants to leave the club. The Argentine became premier league’s all-time top foreign top scorer when he took his tally to 176 with a hat-trick against Aston Villa.