Once again, Nigerian tycoon, Aliko Dangote has spoken of his desire to buy Arsenal FC from current owner Stan Kroenke.

The billionaire had earlier promised to buy Gunners at a time the team was struggling badly and transform it into a successful entity once again, the move, however, failed to materialize.

He has once again revealed his intention to buy the London based club but says he will have to put the plan on hold until 2021. 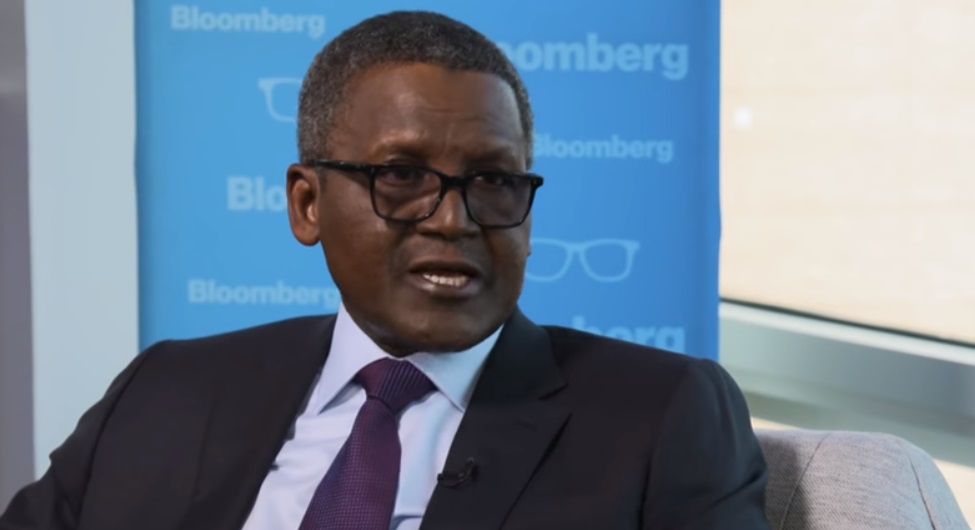 “It is a team that yes I would like to buy someday, but what I keep saying is we have $20billion worth of projects and that’s what I really want to concentrate on,” he said.

He added that he has projects that he is doing right now and that he will only consider buying Arsenal after 2021.

It’s however unlikely that the current owner Kroenke will be willing to let go of the club and Dangote may have to buy a club in Nigeria instead!