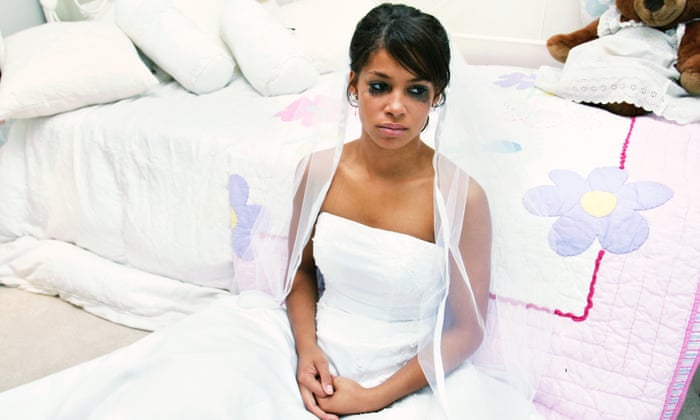 Every woman dreams of their wedding day in great detail. They are brought up to believe in happily ever afters and fairytales they read when they were little girls.

Finding Prince charming is ingrained in every little girl’s brain from a young age so the wedding day to mr.right is a big deal. What they aren’t prepared for is the harsh reality that relationships are hard.

Below is a woman’s confession of how her ‘Prince charming’ left her at the altar.

It was an early Spring day and I stood there in my glistening pumps, embellished veil, and white gown. I felt like a princess, but I didn’t know my fairy tale ending was about to come crumbling down around me.

I remember feeling anxious that day. Not the bad kind, but that giddy, nervous excitement where you can’t seem to get that darn ear-to-ear smile off your face no matter how hard you try. Maybe my nerves knew before I did. 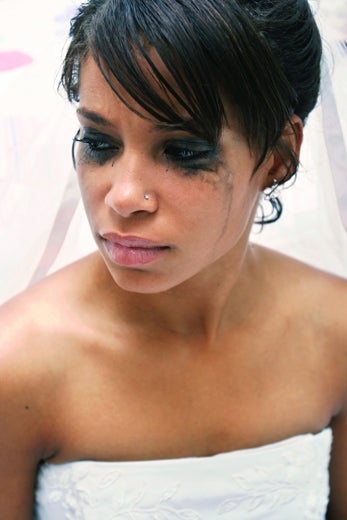 I was beyond ready to hear the infamous two words that would seal the deal. The words that would be both a perfect ending to the previous chapter of our lives, but also the beginning of a new one, as husband and wife. To hear the words, ‘I do.’ Well, as it turns out, I didn’t.

Instead, I got five gut-wrenching ones. ‘I just can’t do it.’ My groom, or run away I should call him, didn’t even look me in the eye as he said it. I caught him in a half-turn, a half-run. It didn’t make sense. Nothing made sense. He had just been smiling, gazing at me lovingly moments before. I looked out at a blurry sea of concerned faces. The shock was a loud buzzing noise in my ear. It was deafening. All I could make out was, ‘What? What did he just say?’ I heard his words, but couldn’t comprehend them. It was every girl’s nightmare and my reality.

I collapsed to the ground and placed my face in my hands, sobbing.