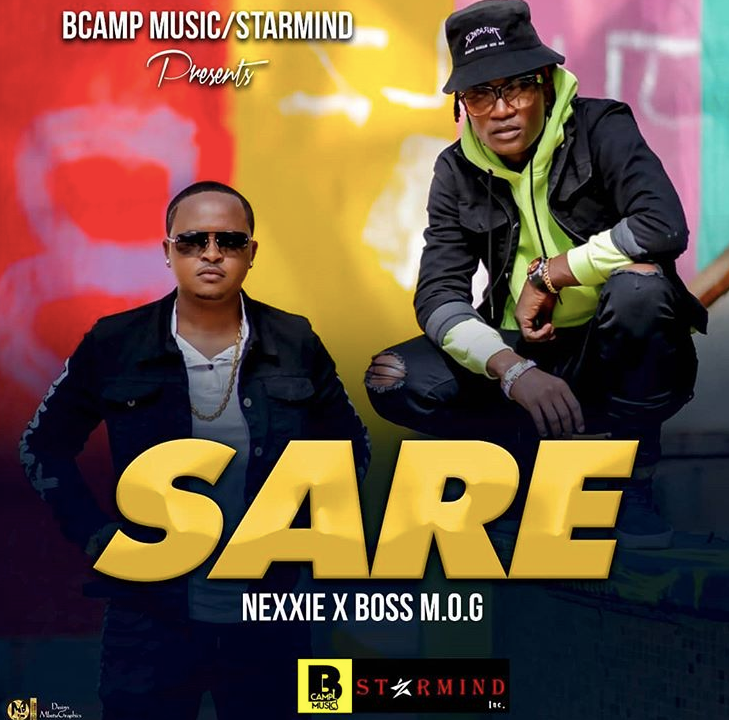 Nexxie, who is behind such hits as “Atakam Through” and “Simple Man” went the dancehall way in his new tune something that proves it’s a straight hit.

The song has also brought back veteran gospel singer Boss MOG into the scene. It’s the first song the singer has been in this year after releasing his last track in 2019.

Sare was produced and directed by Bwoy-P. The artists are set to join industry veterans DJ Flash, Willy M Tuva and Fundi Frank at Sixty Four Lounge in CBD to officially launch the song.

Watch the song below: