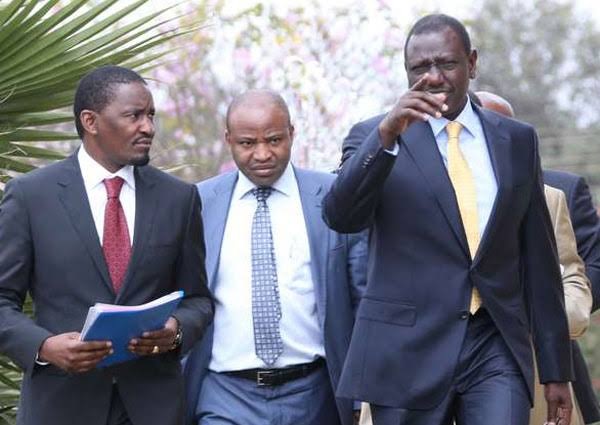 In his remarks, the president also appointed Mutahi Kagwe as the new Health CS while Betty Maina was appointed to the Industrialisation docket.

Rachel Omamo was reassigned to Foreign Affairs while Sicily Kariuki will now head the Water ministry. Monica Juma heads to the Defense docket.

Simon Chelugui, another of Ruto’s ally survived the axe after he was moved to the Labour Ministry with Ukur Yatani officially becoming Finance CS. 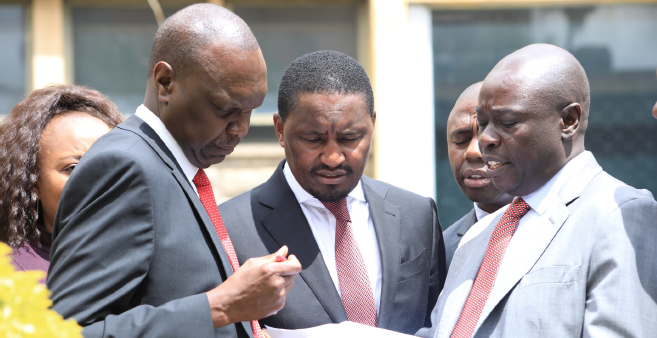 Kiunjuri was the only minister from Mt Kenya who has been supporting Deputy President William Ruto.

It was obvious from his recent stand on the BBI and the unending critics on the president that Mr Kiunjuri was on his way out of the cabinet.