After losing their main source of goals to Barcelona last season, Atletico Madrid is desperate to replace Antoine Greizmann this month. The Spanish giants signed Alvaro Morata from Chelsea last year but the move has not worked so far.

The club has enquired for the services of Paris Saint Germain forward Edison Cavani but the French champions are unwilling to sell their star during the January transfer window. 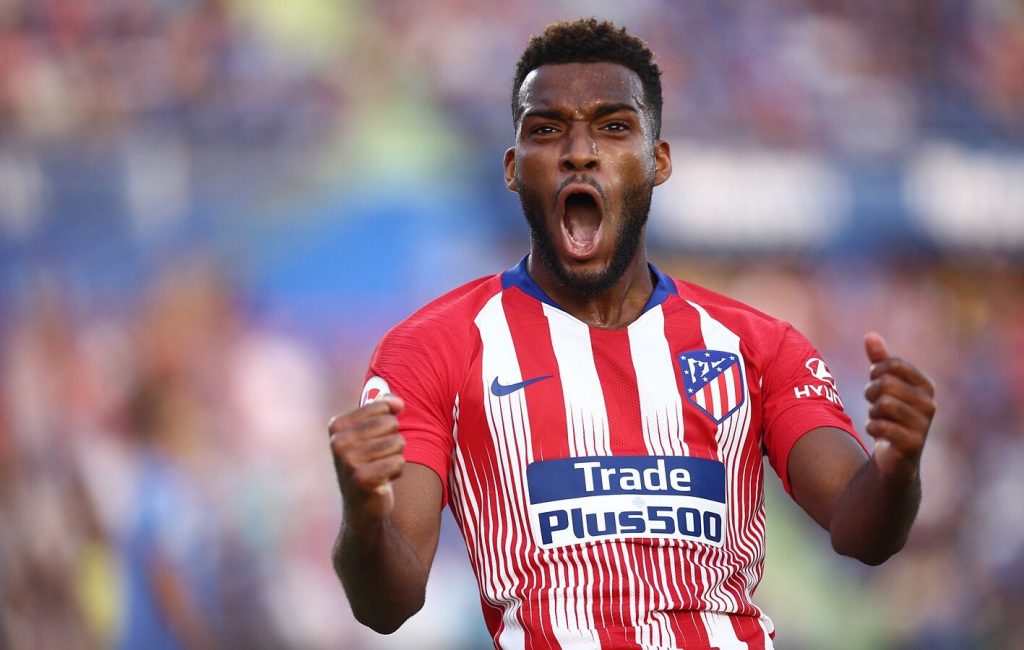 As a result, Atletico Madrid has shifted its focus to Arsenal striker Alexandre Lacazette. The Frenchman has been at Arsenal for three years and has so far failed to establish himself as a reliable goalscorer in the Premier League especially away from home.

It is not yet clear whether Arsenal would agree to the deal especially given that their star striker Pierre Emerick Aubameyang is out for the next three weeks following his sending off against Crystal Palace on Saturday. Lacazette was very close to joining Atletico Marid but his move fell off in the due to a transfer ban to the Spanish giants. Arsenal could do with the two Atletico Madrid players as the Gunners currently lacks a left-winger while Thomas Partey would immediately slot in their midfield to add very much needed athleticism and physical strength.