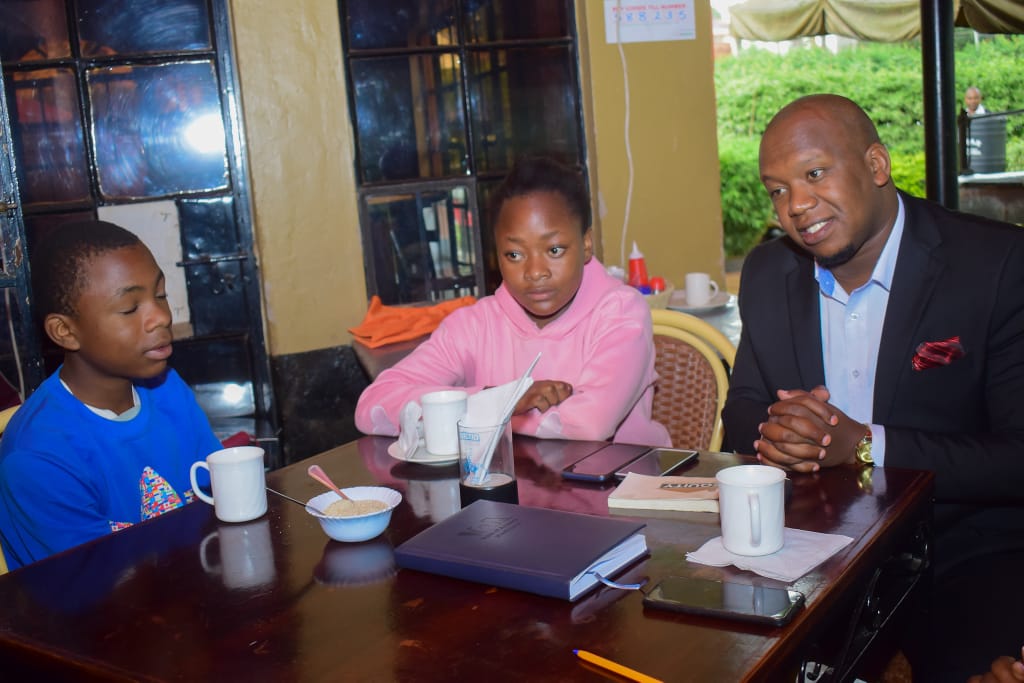 Grandpa Records CEO Refigah has won the hearts of many Kenyans after adopting the boy who scored the highest in KCPE in Kibera constituency.

Odhiambo Dickens Omondi is the 14-year-old boy who has joined the Refigah family. He is the second born in a family of three. He was the top KCPE Student from Kibra constituency and scored an enviable 425 marks out of 500.

“He is now my Son. I have committed myself to take up all his responsibilities from now till University,” said Refigah.

The top CEO heard the boy’s story on a local radio station and was moved to adopting him. According to him, Dickens tried getting help from different people but he wasn’t successful so he has stepped in with full support until university completion.

“He tried getting Help from different quarters hakufaulu. So when I heard it on Jambo Kenya Radio citizen when Vincent Ateya and Melody Sinzore highlighted that’s when I did follow up With Royal media services and they organised a meeting between me and the mother.”

Since Refigah also grew up in Kibera, he felt like the two of them have something in common.

“I want to be involved in his day to day life and make sure he grows up to be a responsible young man and give back to society. I grew up in Kibra and my parents struggled to raise me so I know how it feels,” said Refigah.

Dickens wants to be a neurosurgeon when he grows up and hopefully, with Refigah’s help, that dream can come true.

“He wants to be a neurosurgeon. It’s not that I have a lot of money but whatever little I have I will make sure I support him to the best that I can he is now an elder brother to my son Sultan,” said Refigah as he welcomed the lad to his family.

Check out the pictures from the meeting that has changed Dickens’ life forever. 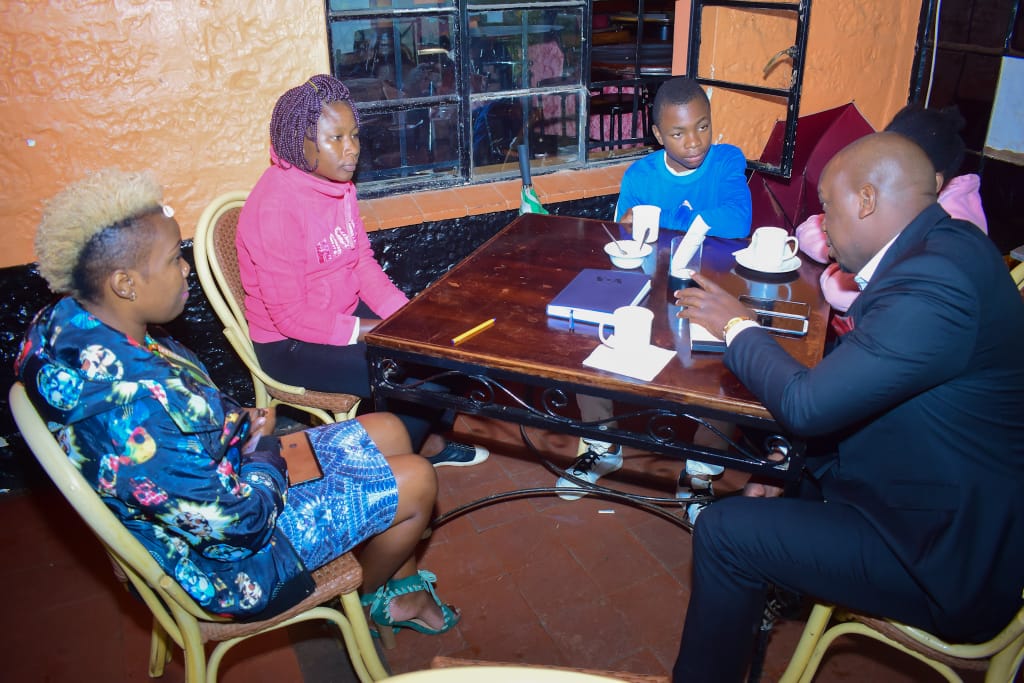 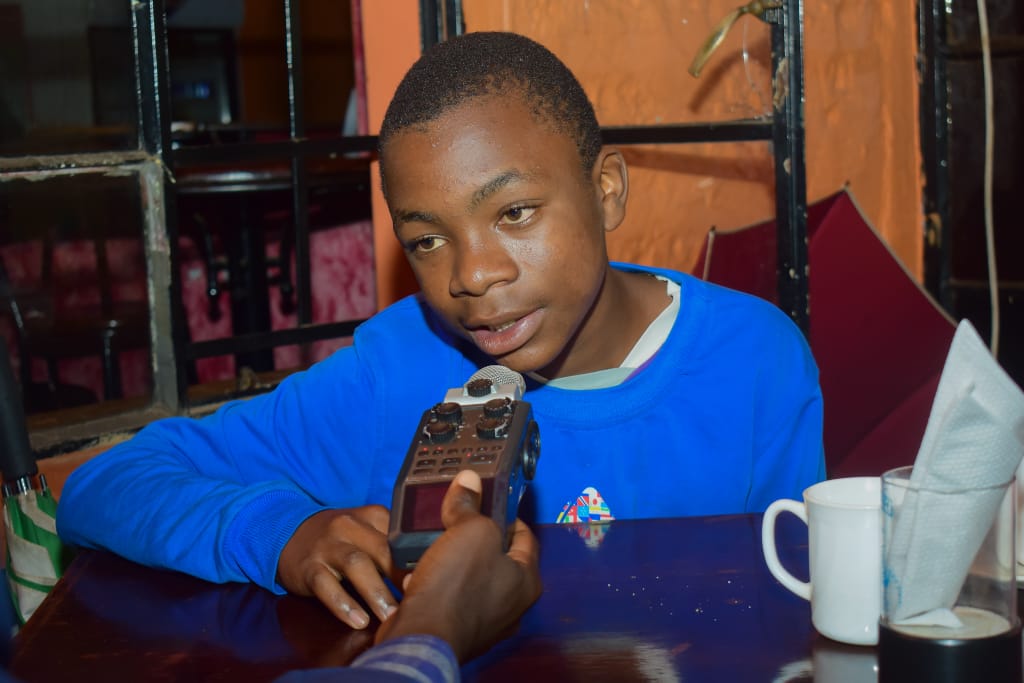 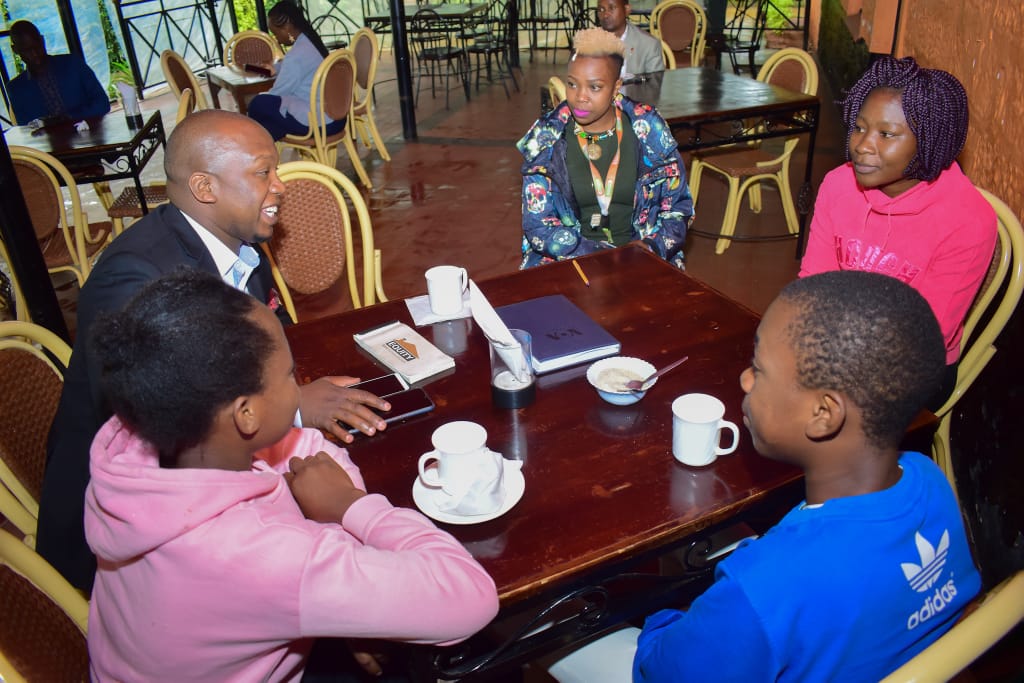