The English Premier League was played over the weekend. Liverpool continues to lead at the top of the table with Manchester City hot on their heels in second place.

Below, we look at the main talking points from the action. 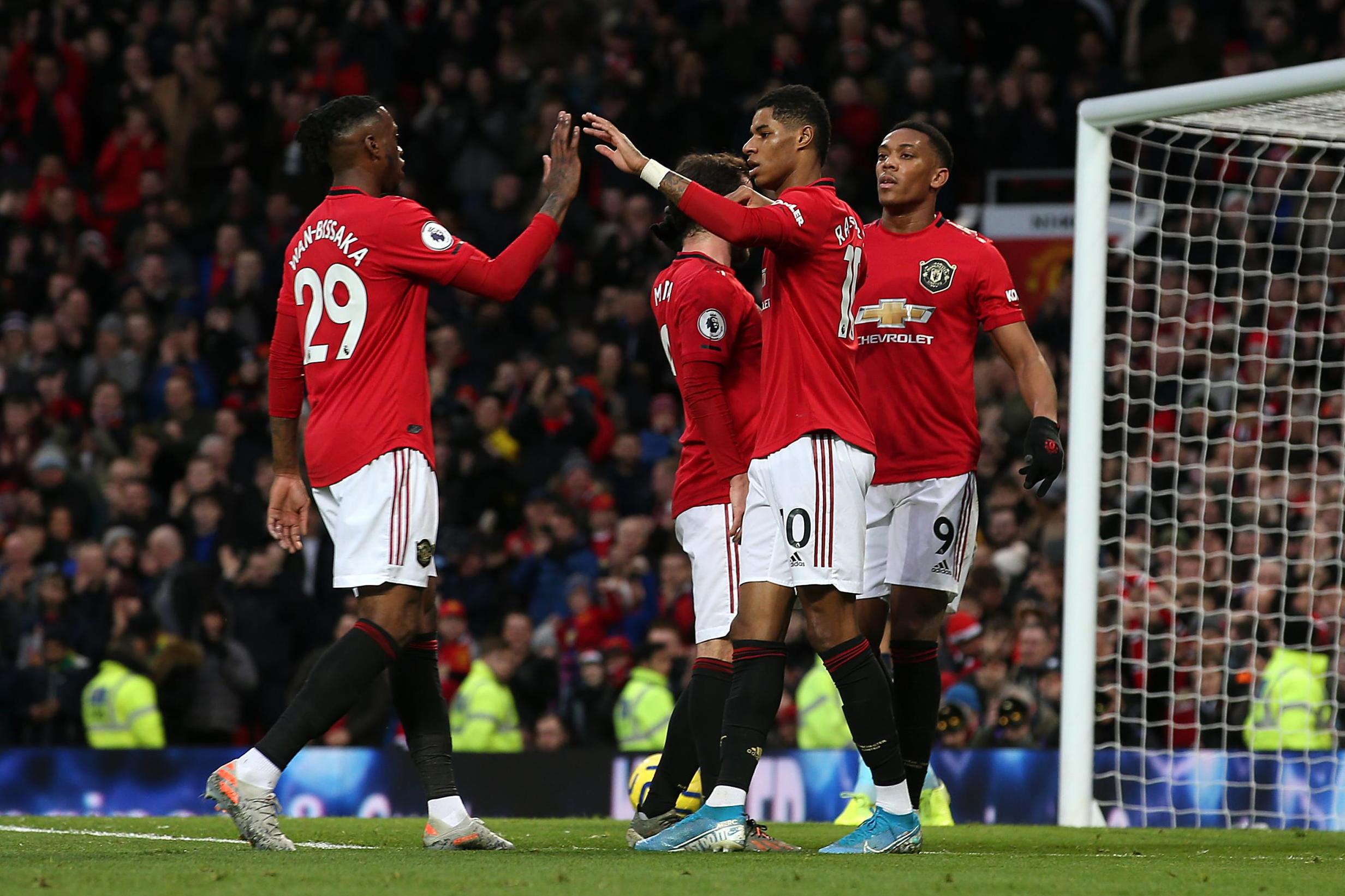 The Red Devils spanked relegation-threatened Norwich 4-0 at Old Trafford on Saturday. The team was dominant all through and should have had more goals but for some wasteful finishing from Anthony Martial.

The win leaves Manchester United just four points behind Chelsea in fourth. With Leicester also starting to drop points, maybe Manchester united could push for a top-four spot in the second half of the season.

Lacazette Continues to Frustrate For Arsenal

For the fourth consecutive Premier League match, Alexandre Lacazette started as the main striker and failed to score. The Frenchman has not been having the best of seasons and has not scored an away goal in the league so far.

To make matters worse, Lcazette has recorded just one shot on target in the four matches he has started. With Pierre Aubamenyang suspended for three matches, Lacazette needs to step up or face the bench. 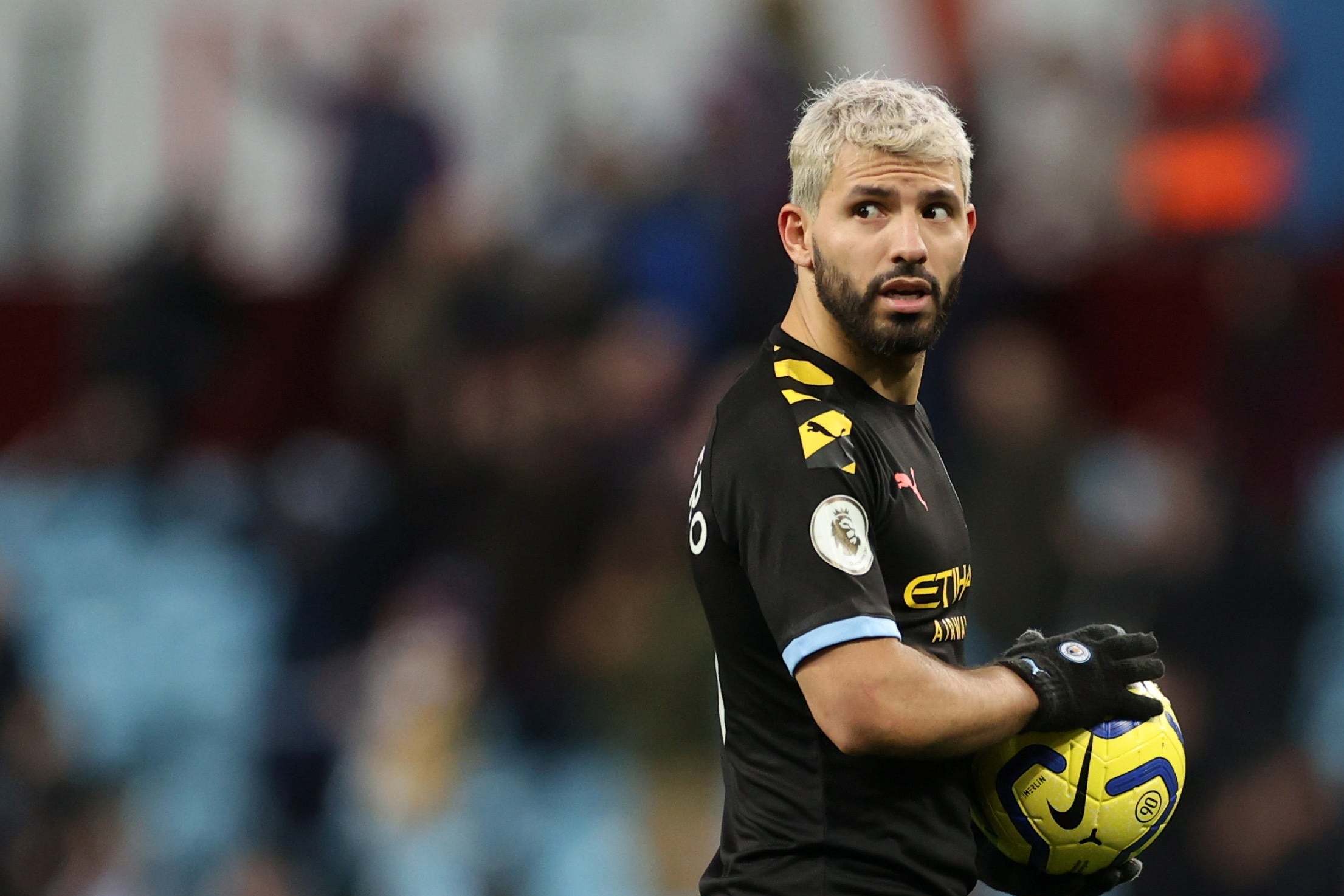 Sergio Aguero bagged a hat-trick as Manchester City whipped Aston Villa six goals to one. The Argentine striker has now overtaken Arsenal legend, Thierry Henry, as the foreign player with the most goals in the English Premier League.

Of more importance, however, is the fact that he is regaining his form at a crucial time in the season for Pep Guardiola and his team. 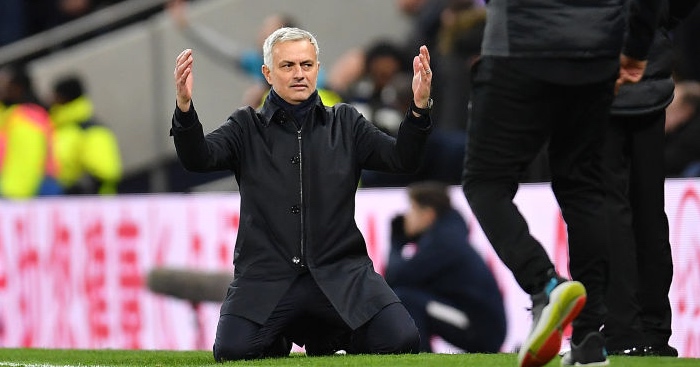 Jose Mourinho fielded a defensive line up against Liverpool and still lost. The Portuguese manager has spent the last few weeks complaining about the squad at his disposal at Tottenham Hotspur and the results are showing.

The players look demotivated and unsuited to the defensive style that Mourinho employs. His downfall as a top-class manager continues.