The Kenya Premier League entered matchday 17 over the weekend with all teams in action. Below are the talking points from Sunday’s fixtures. 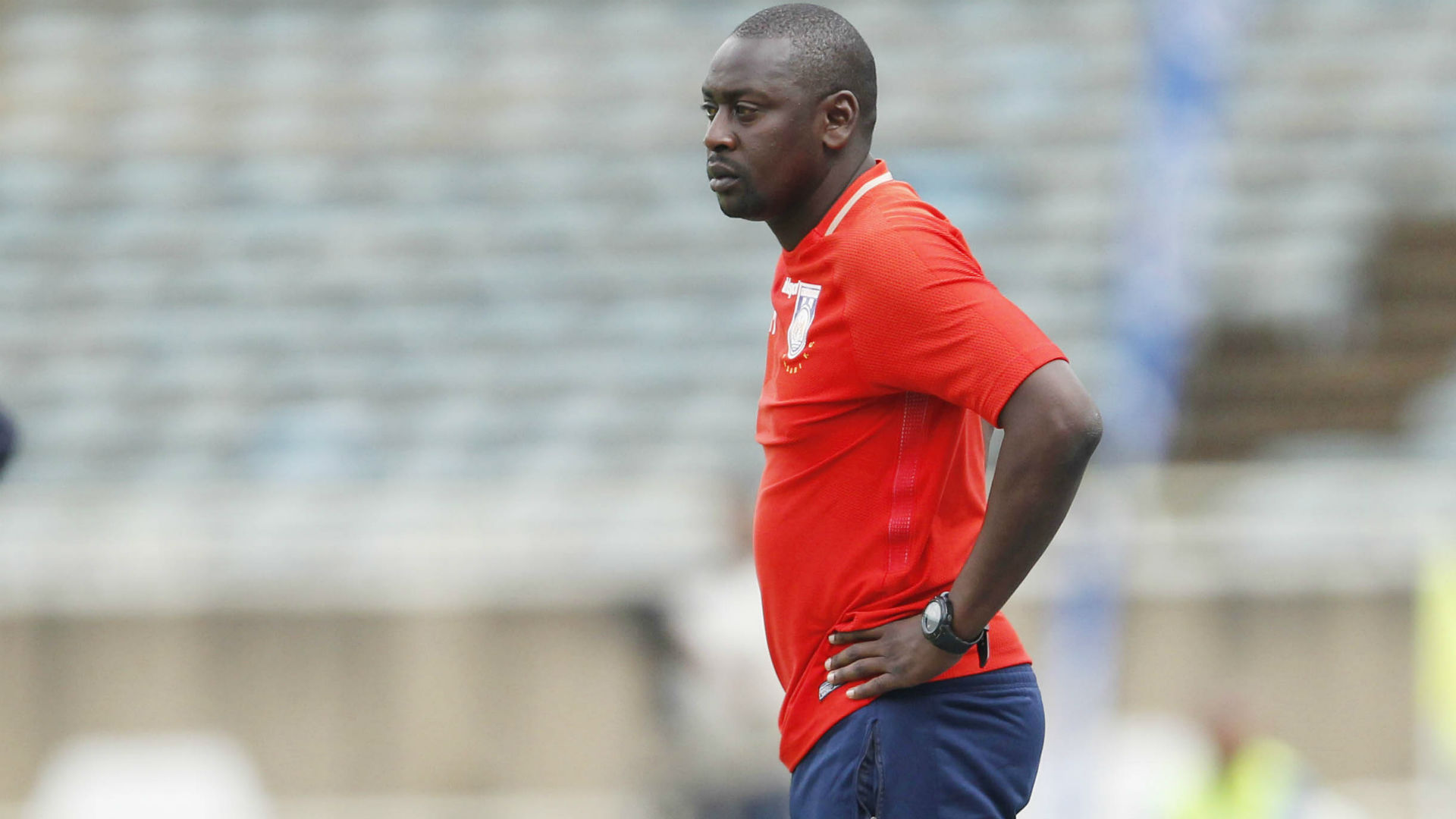 11th in the table and with 18 points so far, Bandari FC has parted ways with head coach Bernard Mwalala. This followed two losses in the space of four days for the coastal based side with the latest being a 2-1 reversal at the hands of table leaders Tusker FC.

Mwalala took Bandari on the brink of qualification for the CAF Confederations Cup Group stages but it seems his race at the club has been ran. 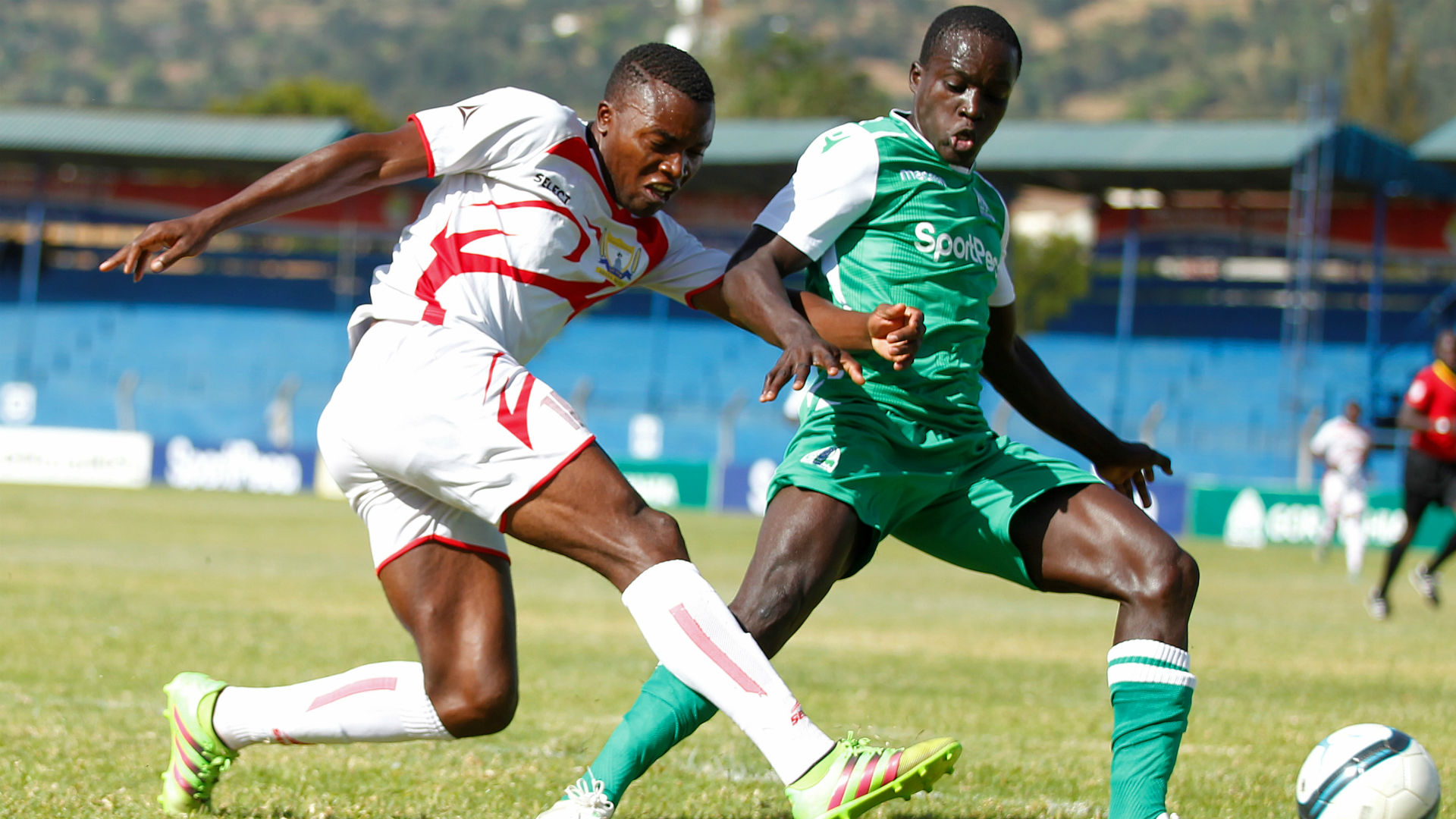 Kakamega Homeboyz has been very impressive this season especially at home. However, the team were faced with the sternest test yet when they hosted the defending Champions Gor Mahi on Sunday.

They passed the test with flying colors, beating Gor Mahia 2-1 and should have scored more with better composure in the final third. The team is now second in the table and just a point behind Tusker. 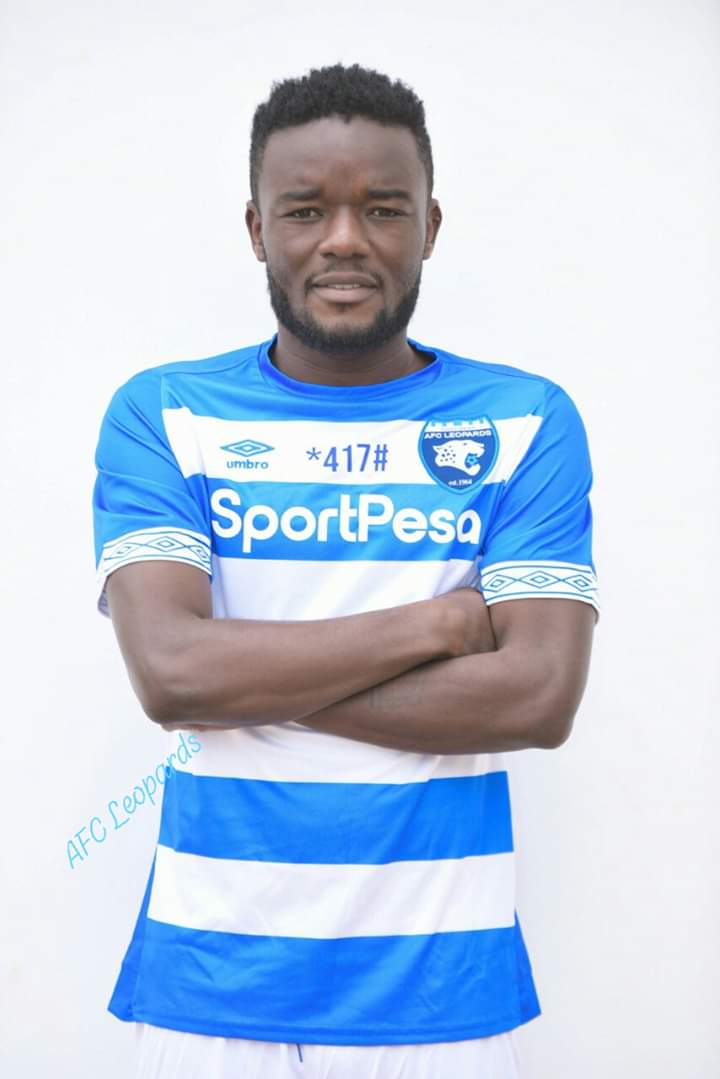 AFC Leopards beat Wazito FC 2-0 to move up to 7th on the table. The goals were Mark Makwattas 10th and 11th of the season and he is the outright leader in the Golden Boot race this season.

He has won the award previously as recent as in 201 and he could make it two golden boots in 3 seasons should his red hot form continue. 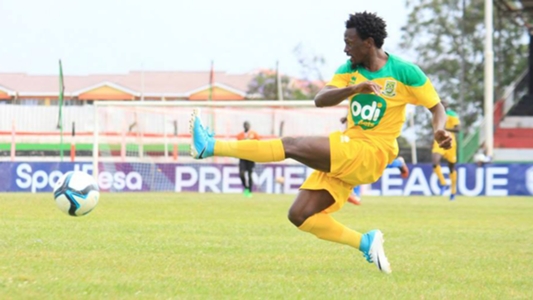 Mathare United got the better of Kariobangi Sharks with a 2-1 victory at the Moi International Sports Center Kasarani. Kevin Kimani opened the scoring for Salim Alis’s side and it is easy to see why he is the team’s most important player at the moment.

An attacking midfielder by trade, Kimani was deployed as the defensive midfielder and shielded the backline perfectly against Sharks especially in the second half. He is truly a vital cog in this Mathare United machine.