The match ended barren on regulation and the extra time and had to be decided from the penalty spot where Madrid converted four while Atletico missed two spot-kicks.

The match was evenly balanced in the opening stages of the duel with both teams canceling each other out.

Atletico had the first sight on goal through Alvaro Morata but his shot towards goal was easily blocked. Real Madrid slowly took charge of the clash as the clock ticked creating chances which they failed to convert. 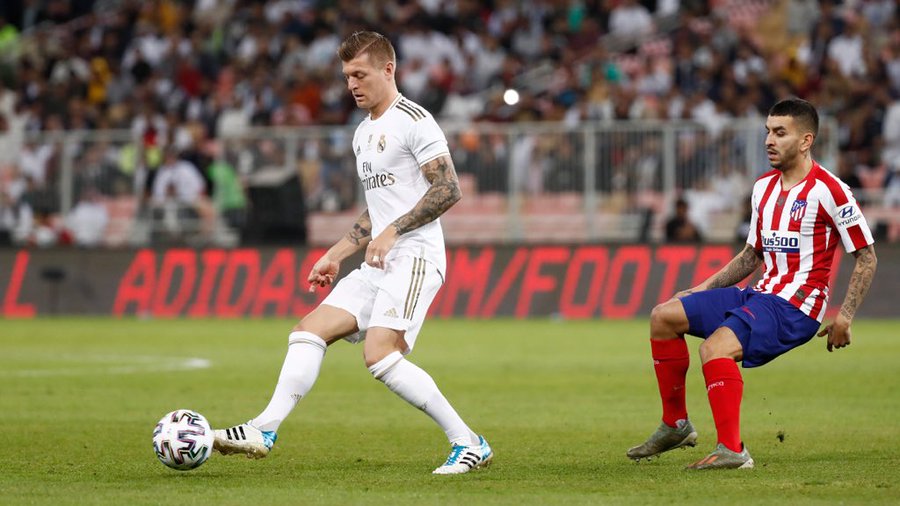 Atleti slowly crept back into the game with Morata, Saul Niguez and Joao  Felix all coming close for Diego Simeone’s men. Despite numerous chances created by both teams, none of them found the back of the net in the first stanza.

Rel Madrid upped their game after the interval, Luka Jovic and Luka Modric both came close to breaking the deadlock for Zinedine Zidane’s men but they failed to find a way past Oblak. None of the sides could find the winner and the game went to extra time. 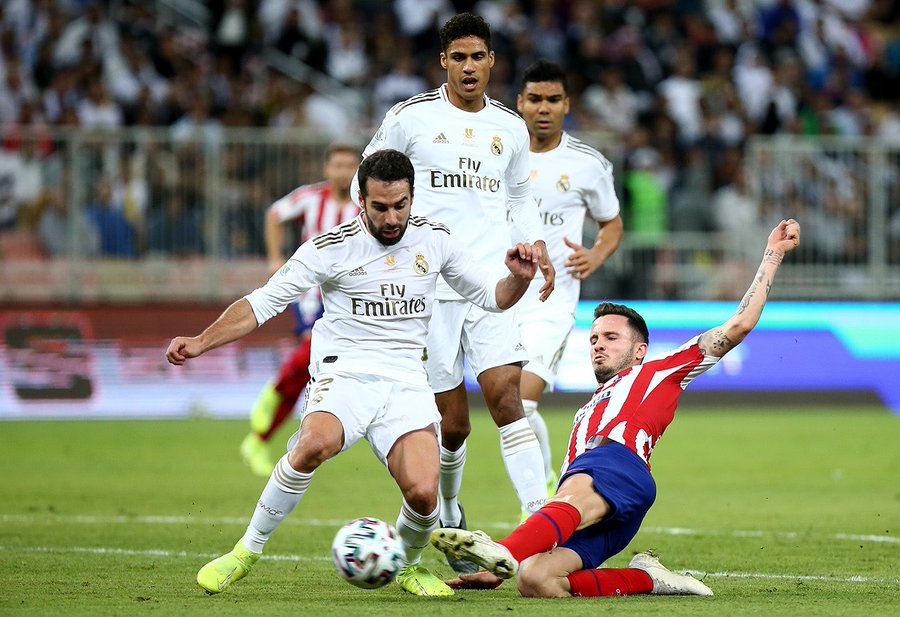 The extra time equally ended barren but Madrid had to finish the game a man down after young midfielder Federico Valverde was sent off for a professional foul that denied Atletico a chance, he was the last man.