The Red Devils have been keeping tabs on the City academy prodigy and have now tabled a bid as they look to beat competition from other premier league clubs that are also closely monitoring the young forward who has been touted for a successful career at the top level. 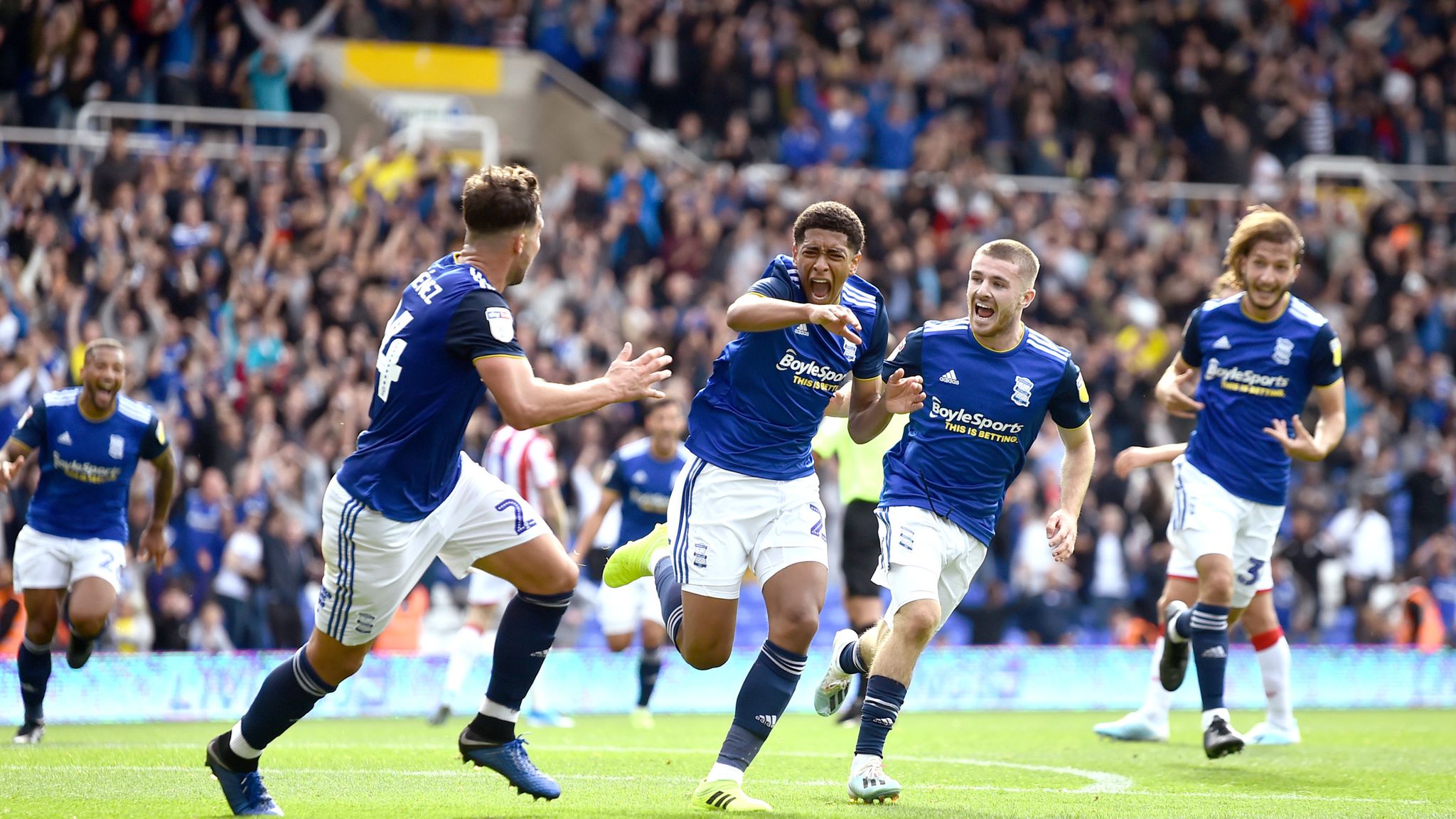 Tottenham and Liverpool are also interested in the player and United are keen tying him down for 12 million pounds this January and possibly loan him back to Birmingham City for the remainder of the campaign.

At 16, he is already an England u19 international and is regarded as one of the best emerging talents in England. He is already a Birmingham City first-team regular.

The player is however in no rush to leave the club this January and could turn down United approaches to continue with his development at the championship side. 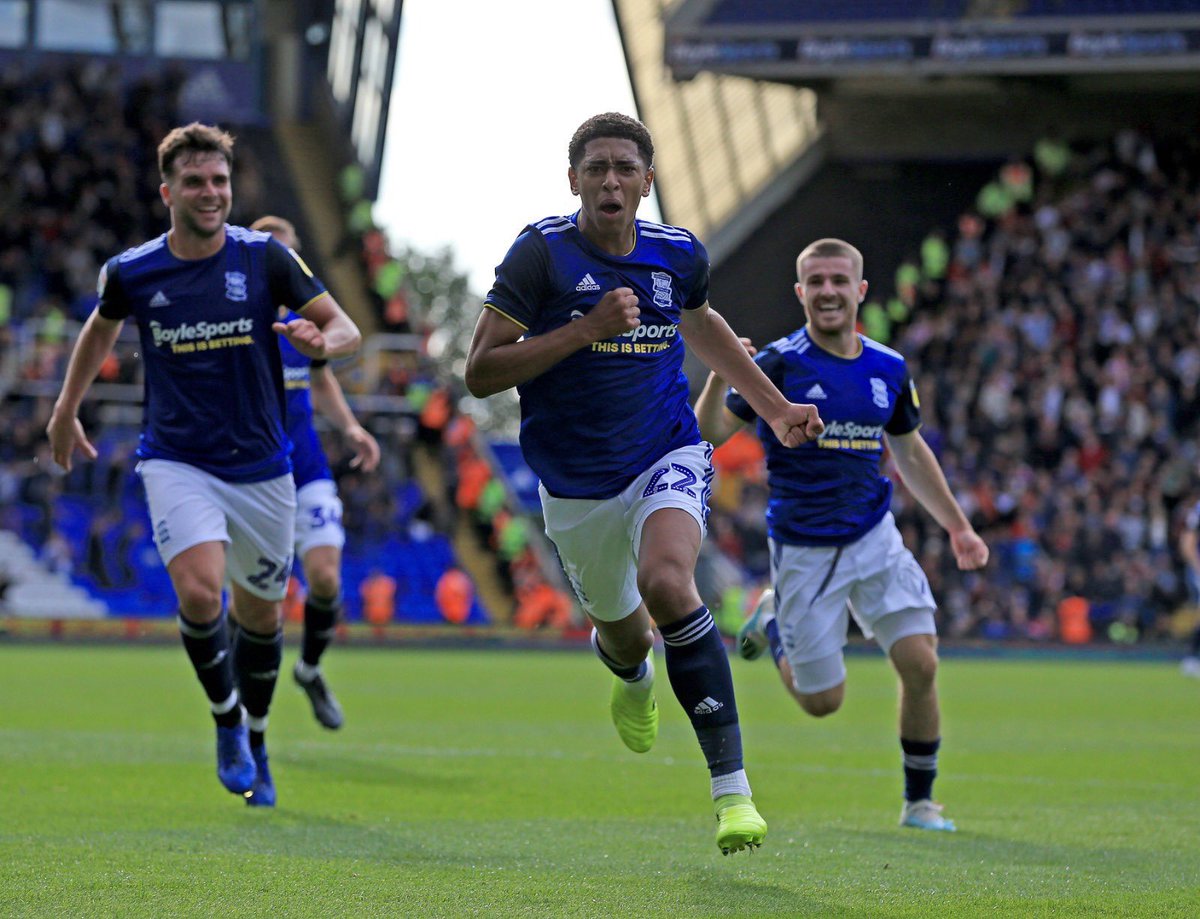 Meanwhile United are reportedly closing in on Portugal and Sporting midfielder Bruno Fernandes. The 26-year old has once again been in fine form in the Portuguese league and was recently watched by United manager Ole Gunnar Solskjaer and his assistant Mike Phelan. United will make a bid in the region of 50 million pounds.