Manchester City has joined rivals United in the race for Aston Villa captain Jack Grealish who is likely to leave the club in the summer is Villa go down.

The Aston Villa number 10 has been on Man United radar for the past couple of weeks after impressing for the struggling Villains with United boss Ole Gunnar Solskjaer keen on adding some creative spark in his team that has been largely blunt. 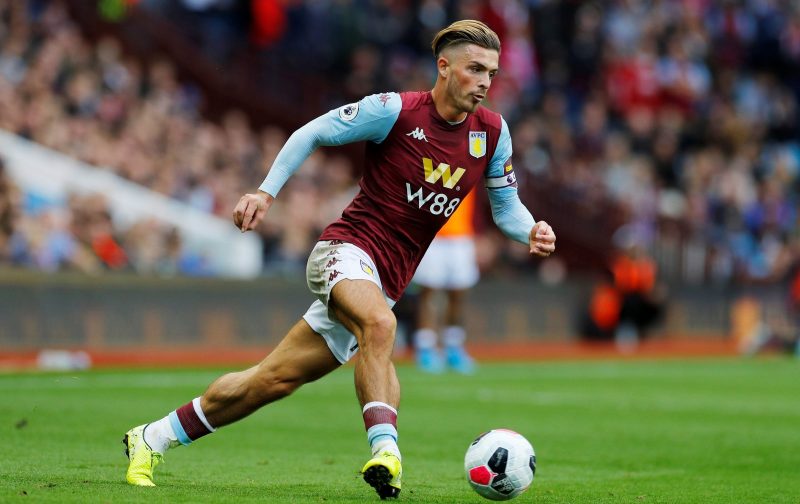 A move away from the club in January, however, looks unlikely as the club is trying to beat the drop and would not be keen on letting their best player leave midway through a turbulent season.

United could once again find themselves battling for the player with their City rivals Manchester City who are keen on replacing David Silva who is expected to leave the club at the end of the season after nine seasons in Manchester.

City boss Pep Guardiola views the England international as an able replacement for the Spanish midfield-wizard and is keen on bringing him to the Etihad in the summer. He will cost a fee in the region of 40 million pounds. 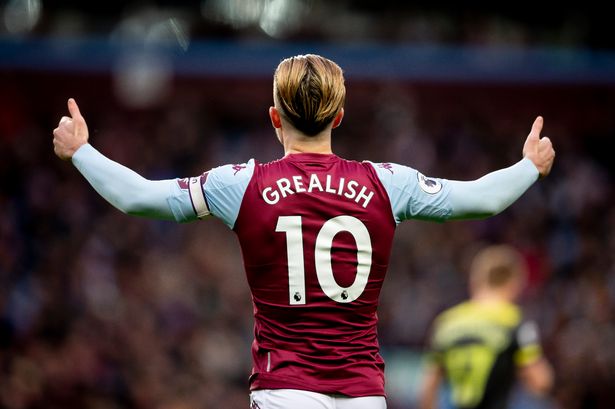 United could, however, have an upper hand in the race after the attacking midfielder’s comments in December where he admitted that Old Trafford is his ‘dream stadium’.