Argentine striker Sergio Aguero grabbed a treble as his side Manchester City mauled Aston Villa 6-1 at Villa Park on Sunday afternoon to leapfrog Leicester City to the second position in the English Premier League.

The citizens dominated the game from the first whistle and found themselves 3-0 up inside the first 28 minutes courtesy of a Riyad Mahrez brace and another goal from Sergio Aguero. Aguero would add a second-half double to get his hat-trick. Gabriel Jesus was also on target for the Citizens. Anwar El Ghazi scored a late consolation for Villa from the penalty spot. 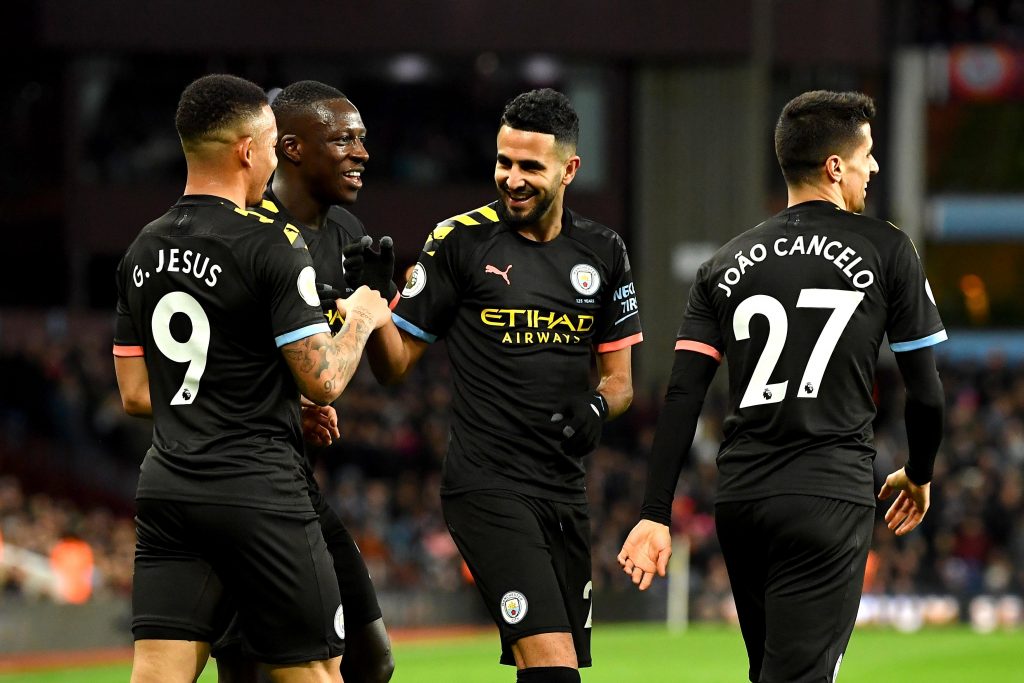 City opened the scoring in the 18th minute through Mahrez who was set up by Aguero, six minutes later he made it 2-0 capitalizing on a Gabriel Jesus assist.

Aguero joined the party in the 28th minute as Pep Guardiola’s men threatened to run the riot at Villa Park. The forward was set up by Kevin De Bryune and he did well to put the match beyond the Villains’ lead. 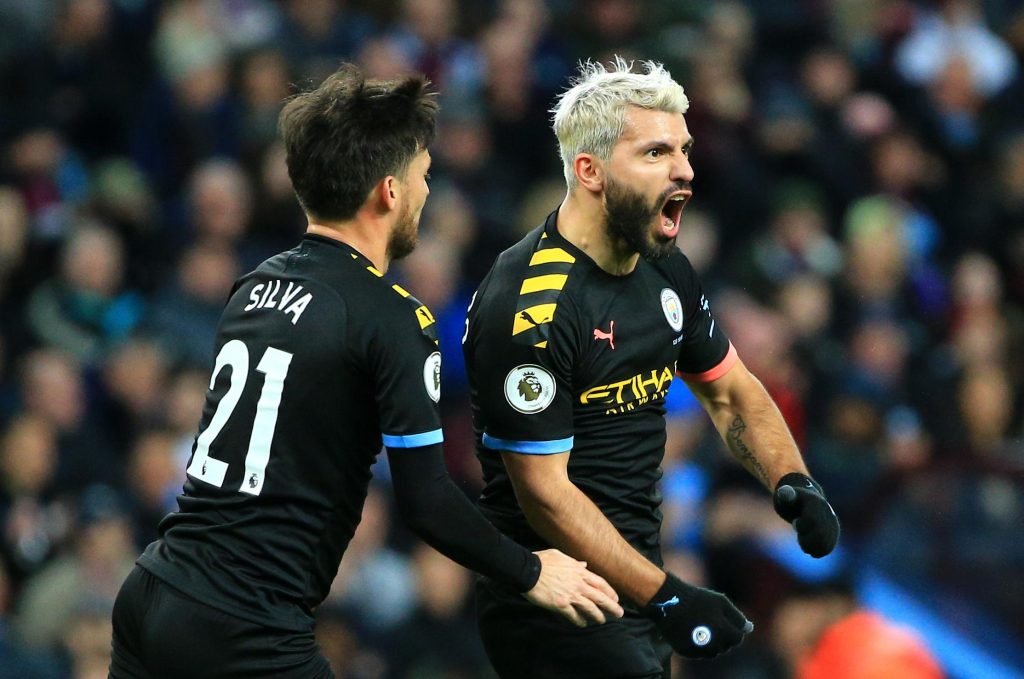 The visitors had a couple more chances after the third goal with Sergio Aguero and Gabriel Jesus both coming close. The goal did finally come just before the interval through the Brazilian forward who was set up by De Bryune.

City continued from where they had left in the first half running the show in search of more goals. After several knocks at Villa’s goal area, the fifth goal did come in the 57th minute through Aguero who bundled home from a David Silva assist.

City continued to ask all of the questions as the hosts opted to sit back deeply to prevent a further rout. Silva, Benjamin Mendy, Joao Cancelo and Phil Foden all came close to adding to the tally. 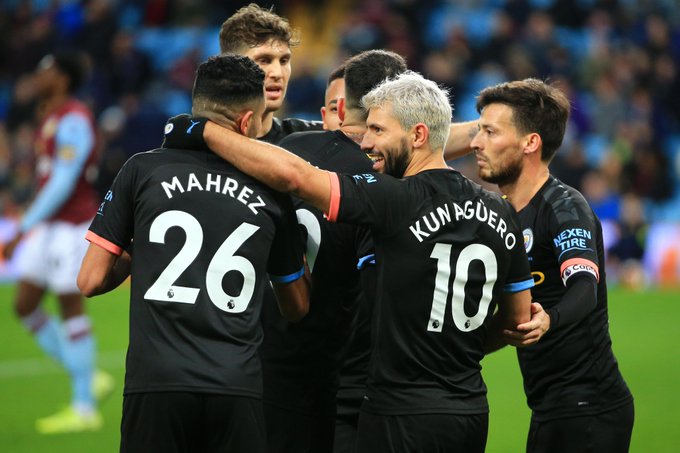 Aguero got his third of the game nine minutes after he was set up by Riyad Mahrez to complete the rout. Anwar El Ghazi scored a late consolation for Villa from the penalty spot after Nicolas Otamendi committed a foul inside the area.

The win helps Manchester City leapfrog Leicester City to the second position in the English Premier League table with 47 points. After their shocking home defeat to Southampton on Saturday, the Foxes drop to third with 45. Liverpool leads the lot with an unassailable 61 points.