Kenyan Premier League side, Kariobangi Sharks have completed the signing for striker Derrick Onyango from rivals Wazito FC for an undisclosed period of time.

Onyango arrives at a time when the club has lost lead striker Sydney Lokale to Norwegian side, HIFK Fotboll on an initial six-month loan deal that could be made permanent should he impress during his temporary stay at the club. 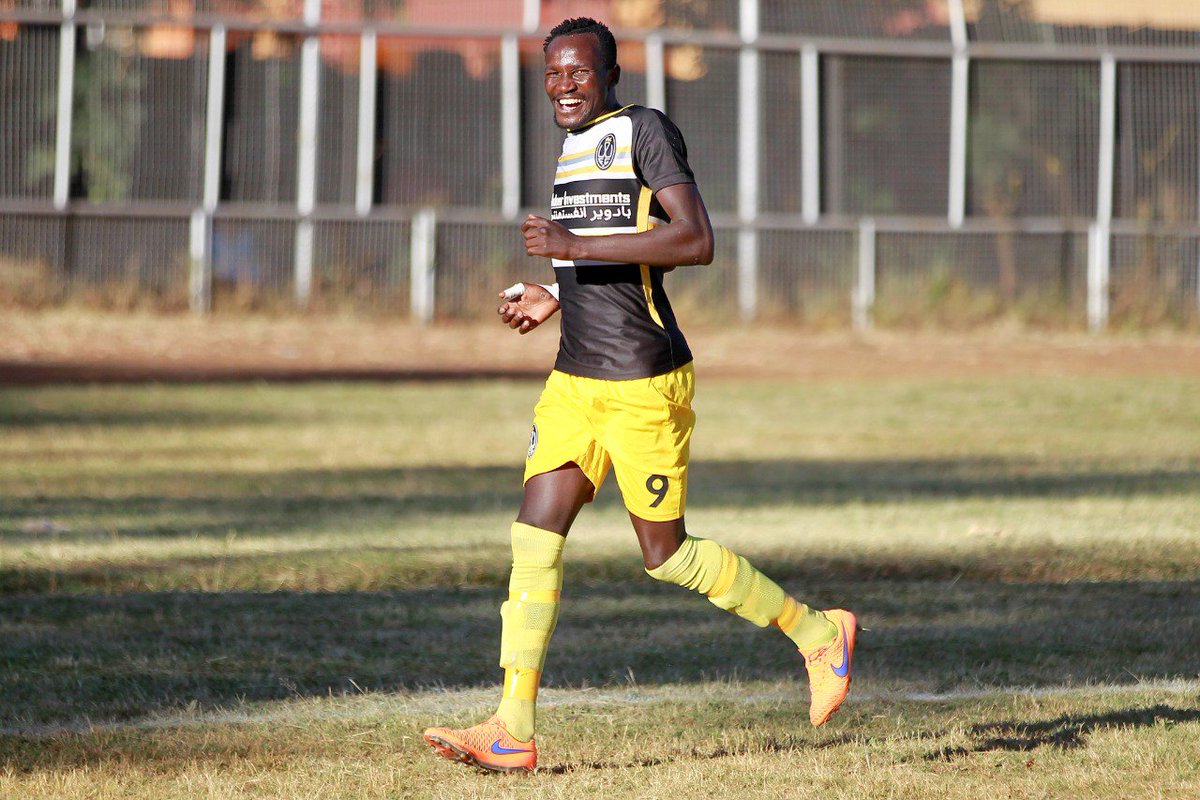 Sharks have now moved to speed to sign the Wazito FC and he could make is the debut for the club on Sunday afternoon when the William Muluya coached side takes on Mathare United in the ‘Slum Derby’ at the Moi International Sports Center Kasarani.

The club has announced his arrival in a brief statement posted on its official social media pages. The player trained with the team for the last couple of days and is likely to be included in Sunday’s match-day squad.

“We are pleased to announce the capture of Derrick Onyango.⚽| He plays as a point man and was previously at @wazitofc, “the club tweeted.

Onyango started out at Gor Mahia youth team and after impressing in the junior ranks, he was snapped up by Mathare United after he failed to break into Gor Mahia’s first team.  In June 2018 he left the Slum Boys for Wazito.