The most wanted man according to the Directorate of Criminal Investigations(DCI) was arrested on Friday after a three-year pursuit by the police.

David Kibe commonly known as Daudi was arrested after detectives stormed his hideout within Timboroa. 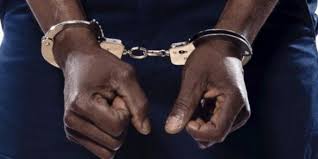 Kibe was a suspect in the heinous killing of Ms Joan Wirimu on December 11, 2016.

Her dead body was recovered at Timboroa Forest compartment four where David and his brother Peter Kibe were forensically linked to the murder scene.

Peter was arrested and charged while his brother Daudi went into hiding.

David is set to be presented in court on Monday.

MOST WANTED Suspect in the Heinous Killing of Ms Joan WAIRIMU on 11th December, 2016; David KIBE aka Daudi was yesterday arrested by @DCI_Kenya Detectives after they stormed his hideout within Timboroa. Pursuit of the suspect followed the recovery of Wairimu's dead body at… pic.twitter.com/5fa2geek4n

Elsewhere police officers recovered a loaded gun stashed in a bag at the section where shoppers leave their luggage at Naivas Supermarket in Thika. 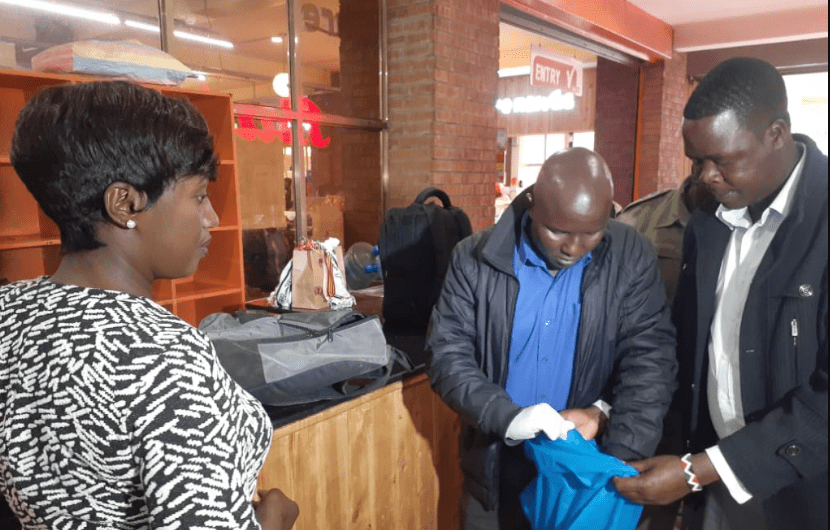 The officers were responding to a tip-off from the supermarket management that had raised alarm over the uncollected package.

Inside the package were a loaded pistol, 40 rounds of ammunition, a laptop and undisclosed documents which were reportedly stolen from a Kandara businessman in December.

Officers probing the matter told the media that the businessman-a licensed gun holder- and whose name was withheld had reported the incidence on December 30 last year.

Daniel Mukuha, the Thika supermarket’s branch manager told the police that the package had been left at the supermarket’s section by two girls who had covered their faces as seen in CCTV footage.

“A staff member from the luggage section notified us that there was a bag that had overstayed at the reception, upon checking, we discovered the gun and that is when we notified the authorities.. our CCTV shows that two ladies who had covered their faces left the bag here,” the manager said in part.