Arsenal let a lead slide as they were held to a 1-1 draw by Crystal Palace on Saturday. It was a game full of incidents as the Gunners captain Pierre Emerick Aubameyang was sent off for a dangerous tackle in the second half.

However, the turning point of the match could be said to be the half time substitution to Lucas Torreira who was by far the best Arsenal player on the pitch. Without his influence, Arsenal crumbled and could have lost the match in the second half. 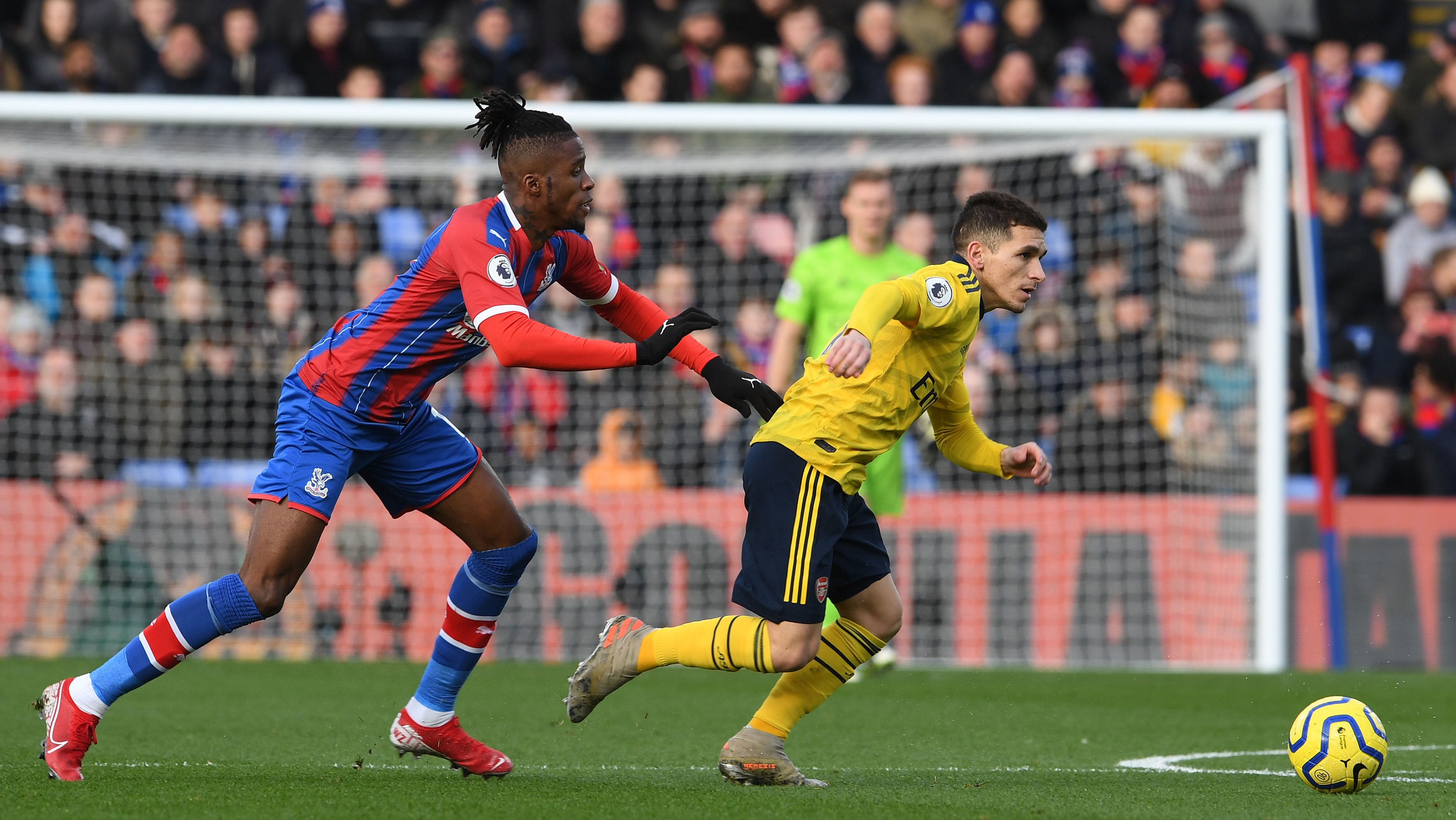 Facing the media after the match, Areal head coach Mikel Arteta explained that the player was suffering from a muscle injury and could not continue.

“Matteo was really good when he came on as well, but Lucas has been in good form,” our head coach said. “He’s given us a lot but I had to get him off because he wasn’t feeling good.

“It’s a muscle injury. We’ll have to assess it with the doctors tomorrow. We will know more the day after.” 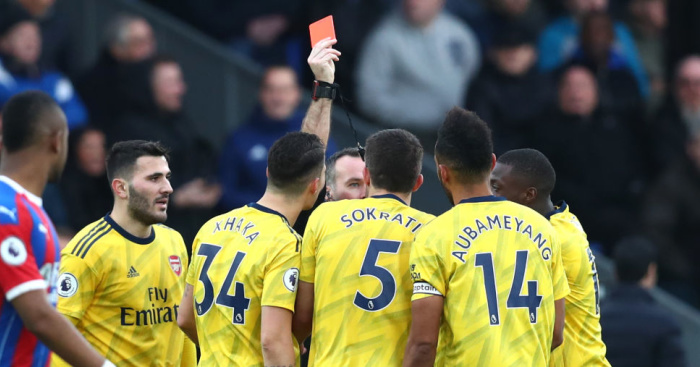 Arteta also claimed that the sending off to Aubameyang was right terming the tackle as a nasty one.

“I just watched it and it looked nasty, to be fair. Knowing Auba, there’s no intention to make such a tackle. Hopefully, he hasn’t been injured and we are sorry for that. The decision was made and we have to accept it,” he added.

Arsenal faces Sheffield United at the Emirates Stadium next weekend.