Kariobangi Sharks comes into the fixture high on morale after getting their second win of the season with a narrow 1-0 victory over Bandari at the same venue. William Muluhya’s side has hit a rich vein of form and is unbeaten in the last four matches, the best run they have been in this season. 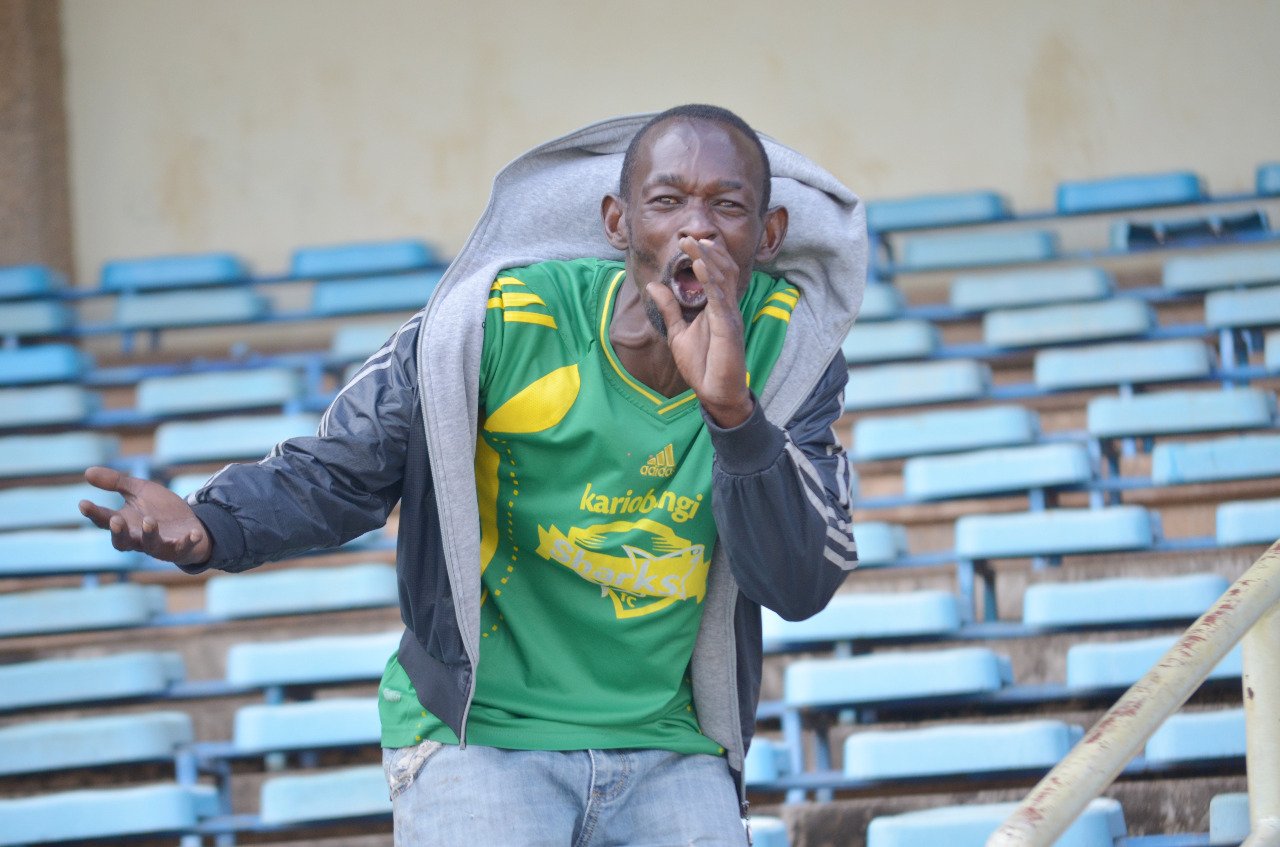 Mathare, on the other hand, have just one win from the last four matches and were humbled 2-1 by Western Stima at the Moi Stadium in Kisumu on Wednesday.

However, as the saying goes, form goes out of the window during derby clashes and that has proved to be true whenever these two sides meet.

Two of the last three meetings between the sides have needed in barren draws with the other being a 3-2 win for Sharks last season. 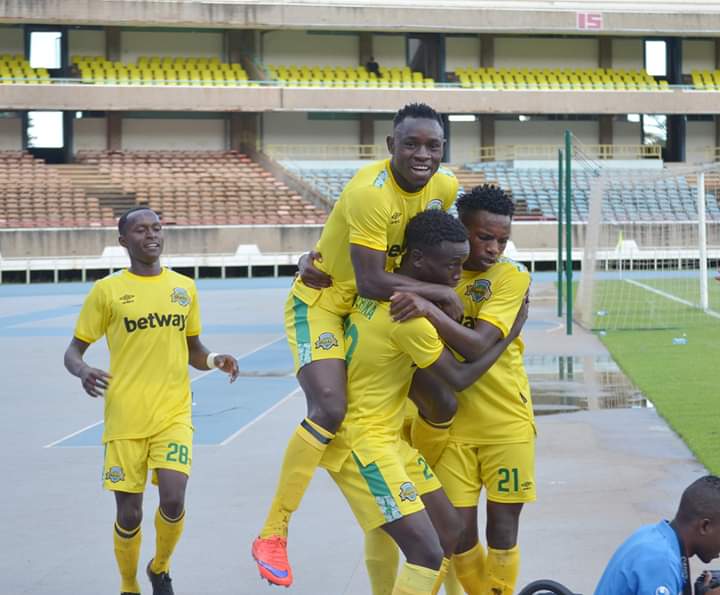 The teams have not been having the best of seasons with both at the bottom half of the table. Mathare United is 10th with 21 points while Sharks are 12th with 13 points.

It is a match in which both teams desperately need the three points to surge up the table but also one that none can afford to lose mainly due to the points on offer but also due to the slum bragging rights.

The match kicks off at 3 PM on Sunday, January 12.