The 31-year old central midfielder is has been a free agent after parting ways with Kuwaiti side, Al-Tadamon SC in June 2019 and Gor Mahia want him to bolster their squad as they look to defend their league title. 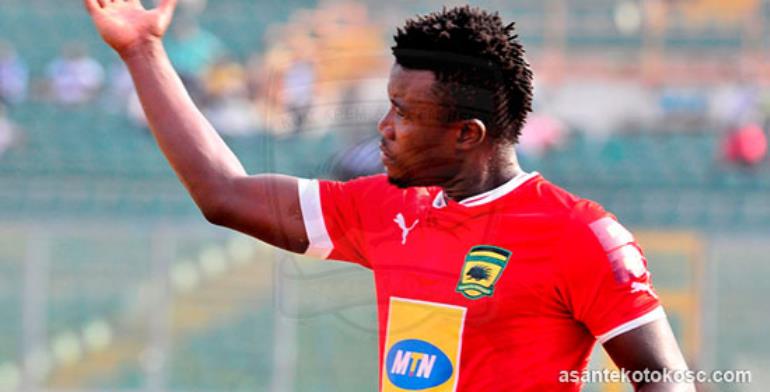 At Gor Mahia, the experienced midfielder will square it out for a place in Pollack’s starting team with the likes of Ernest Wendo, Lawrence Juma and Tobias Otieno.

Owusu worked with current Gor Mahia coach Steven Pollack at Asante Kotoko and the pair will relink at the Kenyan Premier League champions who are currently struggling financially and have lost a number of key players owing to nonpayment of salaries.

Among those who have left is Yikpe Gnamien who joined an equally struggling Yanga in Tanzania. Francis Afriyie has moved to Township Rollers in Botswana. David Mapigano and Dickson Ambundo are also said to heading out. 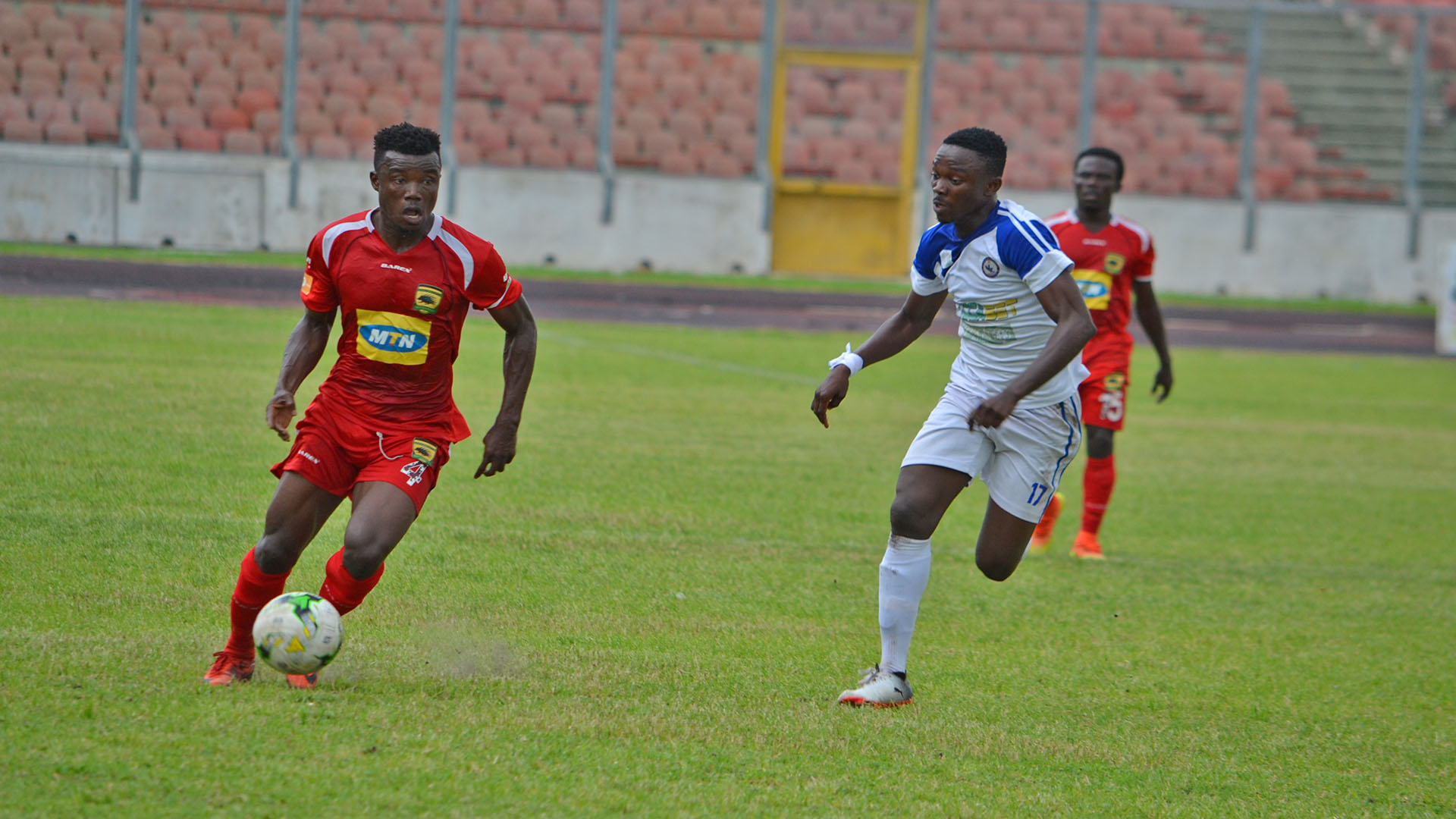 Despite their struggles, the KPL giants are in the market for some new faces. Ugandan forward Juma Balinya who terminated his contract with Yanga over nonpayment and Migori Youth’s in-form forward Clinton Okoth are some of the players being eyed by K’Ogalo.