This after Raburu’s wife blamed God for taking her unborn daughter adding that God has abandoned her the time she needed Him the most.

“Everyone is so quick to tell me about God…what they don’t know is that every way i knew Him was tested and He didn’t prove Himself.So as they say you should know God for yourself,I now can say ,i don’t know Him.And i don’t think i want to know  him because He left me when i needed him the most,”

Marya’s message attracted the attention of Atheists in Kenya who invited his husband to join their society.

” Willis Raburu should join our society! He seems to have realized that God doesn’t exist!,’reads Atheists tweet.

A few days ago, Raburu broke the news of the sudden death of their unborn daughter.

“God called our little baby angel home. We got into labor but there were some complications and a clot so we pushed out a still Birth!My heart is completely broke, she is such a beautiful baby ow she is a beautiful angel,”he wrote.

Who is An Atheist?

An Atheist is a person who disbelieves or lacks belief in the existence of God or gods. 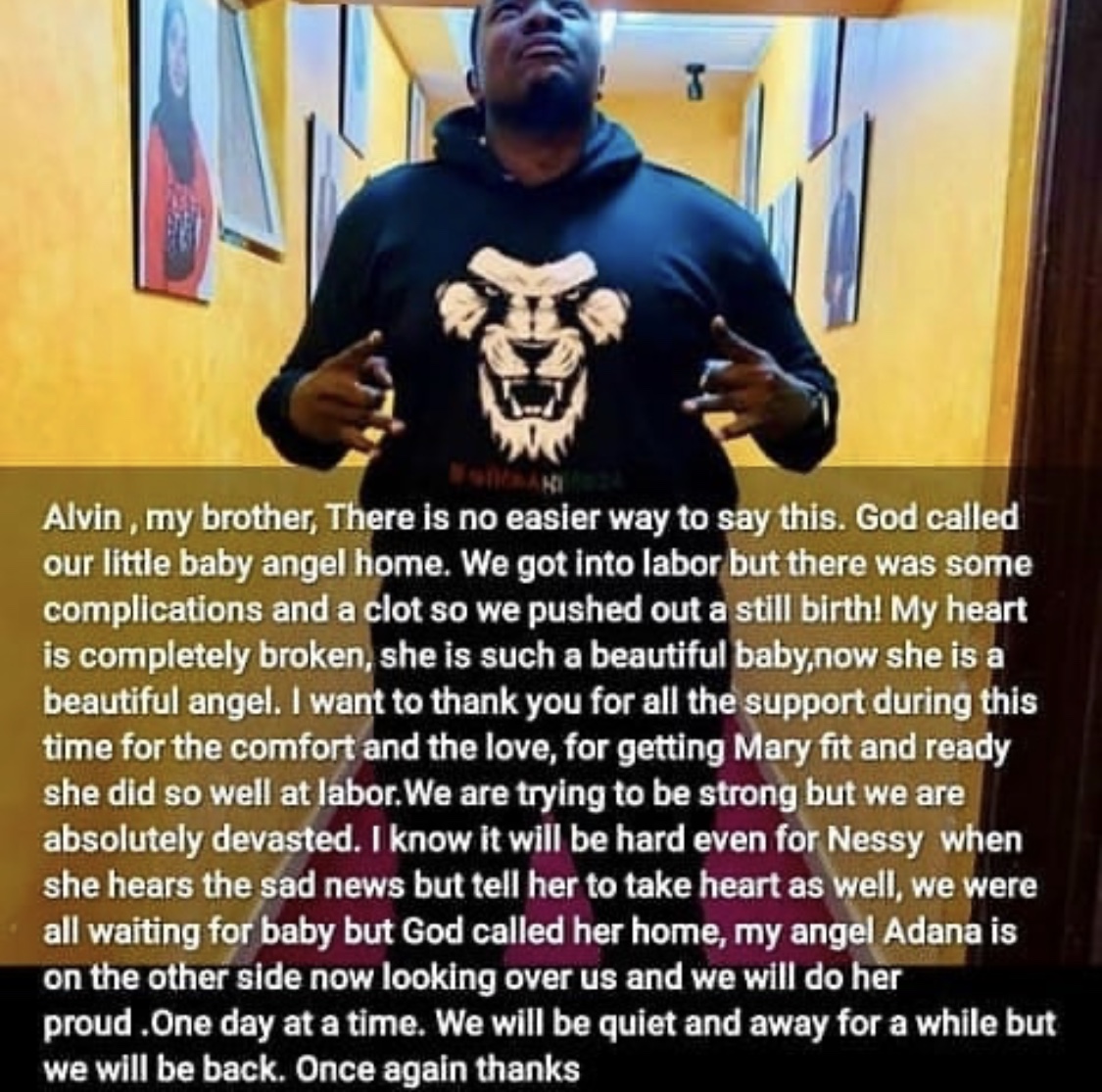 Over the past few days my heart has been shattered and torn in to several pieces. The pain I have felt has been immeasurable and one that words fail to aptly capture. It has left me with several questions and literally reset my outlook on life. I may not be able to share the full extent of it all but I cannot bear it alone. I am therefore going to be taking a short break from work and my duties on @1010fanpage @citizentvkenya @hothappyhour and @hot96fmkenya to allow for my wife and I to get through the motions. While I am away several people will be holding fort for me, the shows will go on. I want to thank them in advance for heeding the abrupt call to action. I want to say thank you for those in the know who continue to lift my wife and I in prayer and ask that you continue to do so up until the time I will be back on your screens and on your radio! I love you all, you make me who I am. See you soon. Successful people look like you! WABEBEE!