EACC is investigating complaints by the Public Procurement Regulatory Authority (PPRA) regarding the tendering process for proposed construction and completion of stadia within the county.

Morintat will respond to queries concerning the ongoing investigations on alleged breach of law and irregular payment of Sh196 million for Dandora Stadium works. 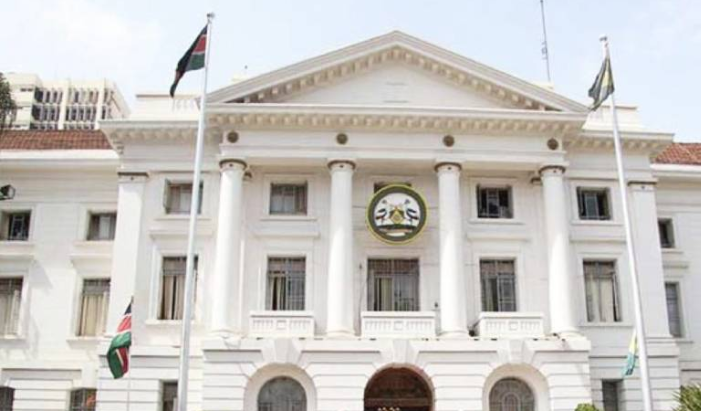 He is the one running the county government affairs following the prosecution of Governor Mike Sonko over alleged graft.

PPRA in a report released in October, 2019, raised questions  on the Sh350 million contract questioning the tendering process.

According to the report, the county government paid more than Sh196 million to the contractor despite warnings from technical evaluators regarding the quality of the ongoing works.

The authority had also raised a red flag on the standard of the stadium works.